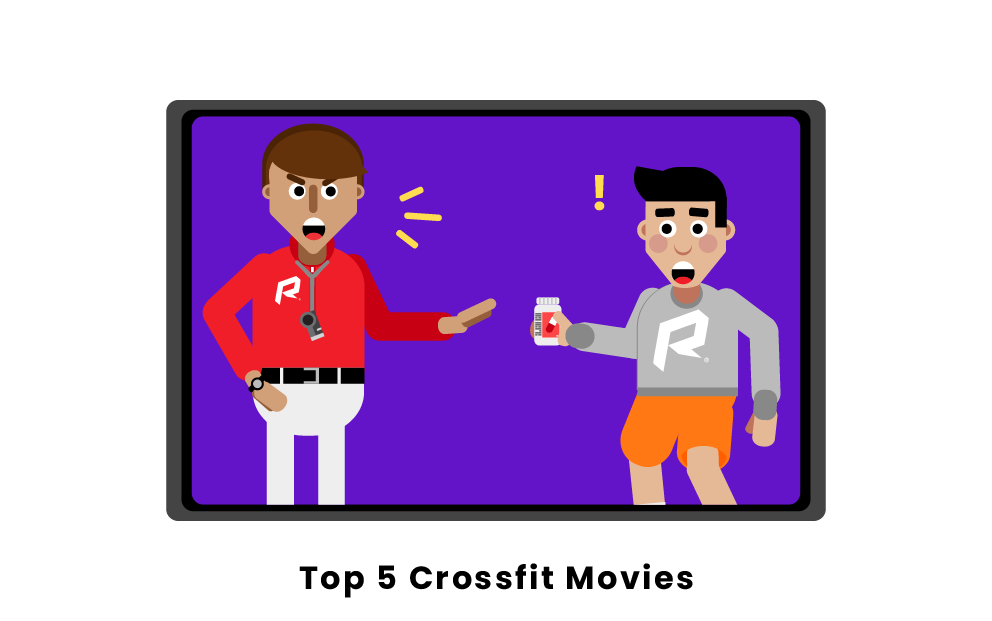 What are the most popular Crossfit movies?

Number one on the list is the movie Fittest in Dubai. Released in 2019, this movie is everything you want when it comes to combining reality tv with a documentary base. Not only does this hour long movie show the ins and outs of crossfit competitions, but it gets up close and personal with each individual competitor. This movie follows only the best of the best when it comes to global crossfit competitors, and to top it off, the setting of this movie is in Dubai. This special location gives the audience spectacular views, and creates one of the most unique and challenging crossfit settings.

2. Fittest on Earth: The Redeemed and The Dominant

Ranked second on the list is the documentary, Fittest on Earth:The Redeemed and The Dominant. This movie focuses on what true competition looks like, and how much hard work and effort is put into competing at the highest level. It is based on one of the hardest competitions in crossfit, and has been known to be considered some of the most intense days in the history of the sport. This competition took place in Madison, Wisconsin and lasted a total of four days. This movie is filled with drama. Many of the competitors can be seen to make mistakes and get upset throughout the competition, but most importantly viewers can watch them learn and excel in some of the hardest competition events in crossfit history.

In third place is the crossfit documentary The Fittest. Released just this past year in 2020, this movie follows the 2019 Crossfit Games. Throughout the film viewers are invited to see into the true emotions and hard work that is put into training to become one of these top athletes. This movie is unique as it follows the adaptations that these female and male athletes must make in order to continue succeeding in situations and events that they have never competed in before. In the end, the viewer gets to witness history in the making of the two athletes named the fittest on earth.

4. Fittest On Earth: A Decade Of Fitness

The movie The Fittest On Earth: A Decade Of Fitness, is ranked at number four on the list of the top five crossfit movies. Similar to the other documentaries ranked before it, this movie does a great job following the top crossfit athletes all around the world. It is always special for a viewer to get backstage passes to any sporting event or competition. With this movie viewers get just that, and they get to learn more about the individual athletes. This movie in particular is very special to the crossfit community because it was filmed at the 2016 Crossfit Games, meaning that it documented the 10 year anniversary of the first ever CrossFit games. Throughout the film the different ways that each individual competitor deals with immense pressure both physically and mentally are shared, and viewers therefore can feel as if they are getting to know the athletes on a more personal level.

The last and final movie, ranked fifth on the list, is unique because it follows only one athlete throughout it. In the movie Making A Champion: Mat Fraser, the audience gets to follow one of the best athletes in the world on more of a day to day basis. This is great because unlike most crossfit movies which focus on one competition at a time, this documentary expands further into the hard work and effort put into the actual training. This movie is at number five because it could have included even more details about Mat Fraser's nutrition based routine, but other than that it does a great job of highlighting the previously named fittest man on earth.