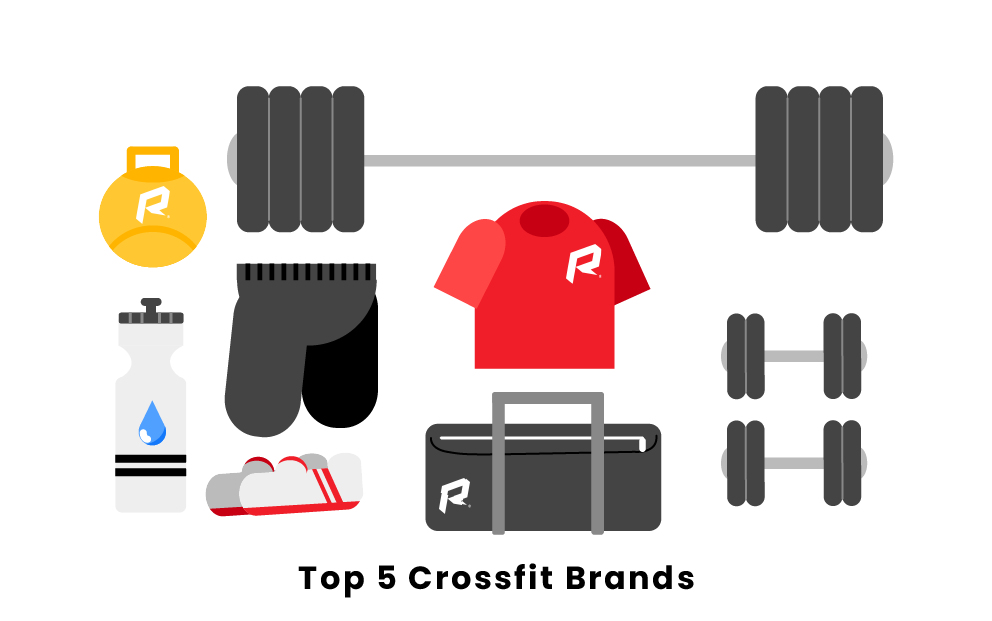 What are the most popular crossfit brands?

At first place on the list of the top five crossfit games is Reebok. Reebok mainly earns its spot on the list because it has been the main sponsor of the Crossfit games since 2010. Because Reebok has a reputation for being one of the original, if not the original, sponsor and supporting of the sport, they were able to advertise immensely through the best of the best when it came to the top athletes. In addition to all of this, it has allowed them to constantly improve their products and keep their loyal customers happy with the latest technological innovations.

Coming in second place on the list of the top five crossfit brands is Nike. Although Nike is known in general for being one of the top sports equipment and apparel brands globally, in terms of a variety of sports, more recently they have become popular in terms of their crossfit sponsorships. Now more than ever, Nike has been able to compete against both Reebok and NoBull in terms of brand awareness in the crossfit community, and the three are constantly fighting to sponsor the best athletes in the business. In addition, Nike has proven to earn its spot so high on the list because of their collaboration with Mat Fraser, one of the best crossfit athletes of the 21st century.

Third on the list of the top five most popular crossfit brands is the brand NoBull. Although Reebok has always been considered the “og” when it comes to crossfit brand sponsorships, NoBull and Nike have gained a ton of popularity, and now the three are constantly fighting to sponsor the top athletes. Although their products can be seen on a variety of the best crossfit competitors, they are famously known for their work with Katrin Davidsdottir, one of the greatest female athletes who has over 1.5 million followers on instagram, giving them a ton of brand recognition, and it is projected to only continue growing for the company in the future.

Coming in fourth place on the list of the top five crossfit brands is the company Life AsRX. This brand was founded in the year 2008, at a crossfit gym in Hawaii, and they focus on providing those of all ages and genders the best gear to workout and compete in. This company earns its spot on the top five list because it is known to be the first brand to specialize in crossfit garments that can be customized to each individual athlete. In addition, the company has become more popularized recently because of their “Back My Gym” campaign that they created more recently to help support small CrossFit businesses going through difficulties due to the outbreak of the COVID-19 pandemic.

Last, but certainly not least, is the CrossFit company Rokfit. The company produces and sells a variety of products from apparel to different workout accessories and so much more, and you can even buy their products off of Amazon with a Prime membership. The company was started close to a decade ago in 2010, and is known for their innovative yet fashionable clothing that leaves each customer more than satisfied with their purchase. Their apparel is extremely affordable for the quality of each piece, and in addition, Rokfit has actually been the official vendor of the CrossFit games in past years, earning even more popularity in the crossfit community.