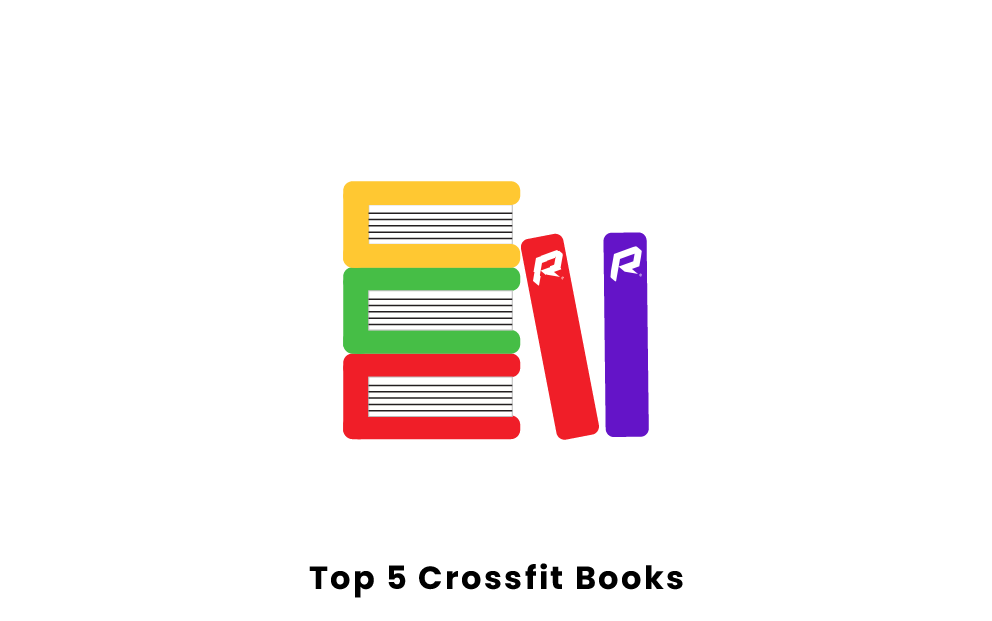 What are the most popular crossfit books?

Written by CrossFit trainer Ben Bergeron, Chasing Excellence is a book about the philosophy behind succeeding as an athlete. Throughout his life, Ben Berjeron has trained some of the greatest athletes in the world. His book is a direct reflection of what he has learned throughout his experiences.

Those who have read his insights understand how he uses his powerful words to push individuals past their normal boundaries. He convinces people to commit to their goals, whether they are working hard through training or professional life. Chasing Excellence is a powerful novel that will push CrossFit athletes beyond their limits, which is why it is one of the greatest CrossFit books of all time.

2. Dottir: My Journey to Becoming a Two-Time CrossFit Games Champion

Dottir is a memoir written by two-time CrossFit Games champion Katrin Davidsdottir. Katrin has won the title of “Fittest Woman on Earth” twice in her life, making her one of the strongest woman athletes on the planet.

Her book goes into detail about her early life as a gymnast, eventually leading her into a life of CrossFit. In 2014, she didn’t qualify for the CrossFit games. But by strict training, goal setting, dieting, and mental toughness, she qualified and ended up winning the games in 2015 and 2016. Her story shows true perseverance, and would be a true inspiration for anyone getting involved with CrossFit.

Written by veteran journalist J.C. Hertz, Learning to Breathe Fire goes into the science of testing human potential. The book starts out with the spark of the CrossFit evolution, starting as an underground fitness option in Santa Cruz, California. Throughout the novel, Hertz uncovers why CrossFit blew up as a popular workout routine. From starting with a small group of athletes to blowing up as global competition, this book is packed with anything you could want to learn about the history of CrossFit.

Learning to Breathe Fire is a fantastic, informational guide for any athlete over the world. Hertz discusses the reason why CrossFit athletes push themselves to achieve maximum effort, which is why it’s ranked as one of the greatest CrossFit books.

4. First: What it Takes to Win

In Rich Froning’s book, First: What It Takes to Win, Rich explains the physical, mental, and spiritual essence involved in the sport of CrossFit. Rich Froning has won multiple CrossFit world championships and is known as the “Fittest Man on Earth.” His story takes the reader alongside his high-intensity training to what makes him successful as an athlete. Throughout his book, he gives the best training tips, how he stays motivated, his philosophy behind the sport of CrossFit, and how he responds to mental pressure. His ability to engage the reader and express how he has lived such a hard-working life makes First: What It Takes to Win one of the greatest CrossFit books.

Firebreather Fitness is an informational book written by Greg Amundson, who uncovers the secrets to the fitness of body, mind, and spirit. Greg Amundson is a former SWAT officer, DEA Special Agent, U.S. Army Captain, and now a CrossFit athlete and coach.

In his book, he details a 21-day training program for those aspiring athletes that want to push it to the next level. His training guide includes innovative workouts, intense yoga routines, and even mental activities to work the mind. Amundon’s ability to set goals, fight through pain, and stay focused are all reflected throughout his book, qualifying it as one of the greatest CrossFit books.