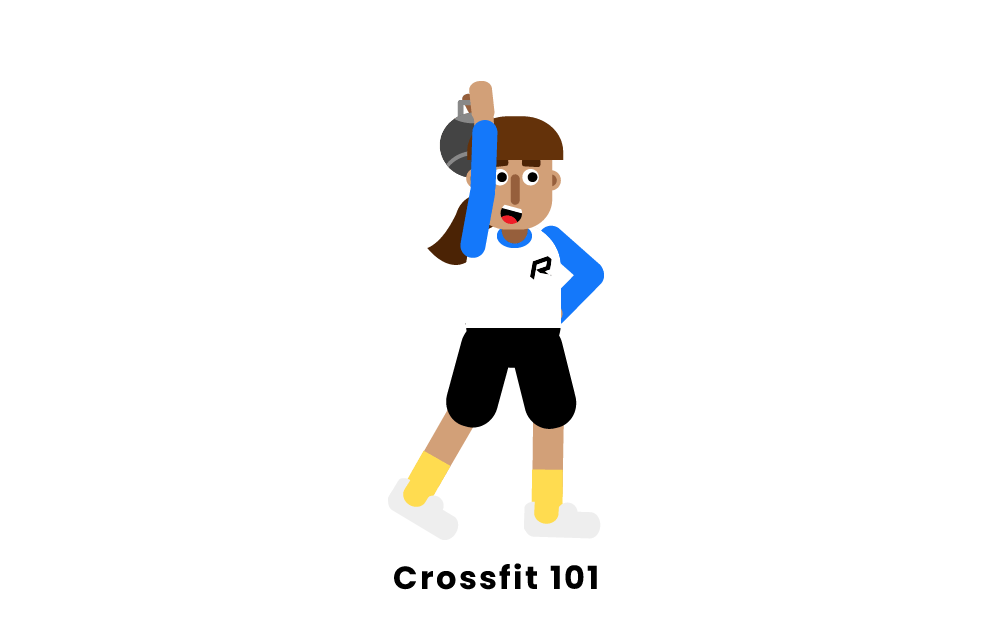 How does Crossfit work? What are the basic fundamentals of the game? Get ready to learn about Crossfit 101. You don't need any prior knowledge to start learning. 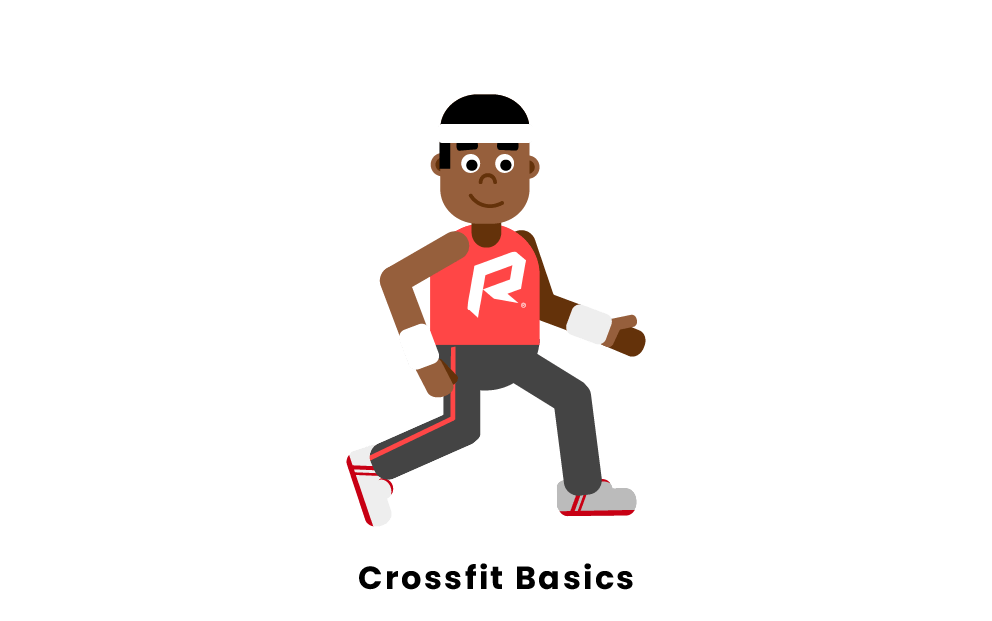 CrossFit is a combination of multiple exercises into one big workout for athletes. It is meant to be a more intense workout than an athlete would normally go through and it is meant to push athletes beyond their limits. These exercises include weightlifting and cardio and target specific parts of the body. Healthy eating is also stressed as an important part of CrossFit, especially if you would like to see progress. 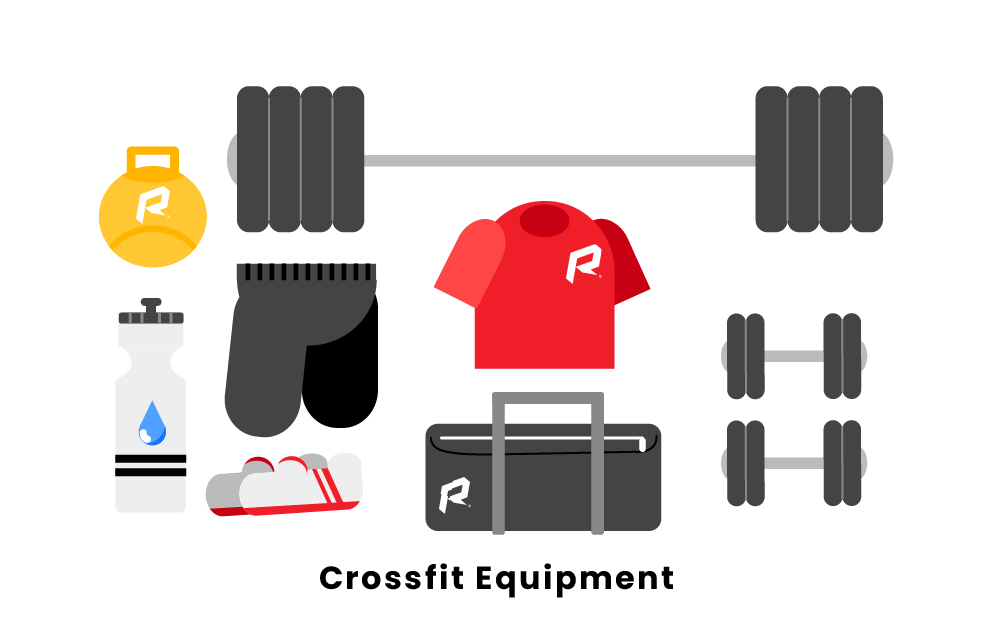 Equipment and gear for CrossFit are generally what people would normally use to workout. Weights, dumbbells, weighted balls, and many other fitness materials are used in CrossFit and can be bought at most sports retail stores as well as online. Equipment can be expensive and this is why some athletes choose not to buy it and instead train at a nearby gym or training facility. Used equipment can be found for cheaper online however if there is nowhere to train closeby. Athletes typically wear gym shorts or spandex shorts along with a t-shirt or sports bra in the case of women. 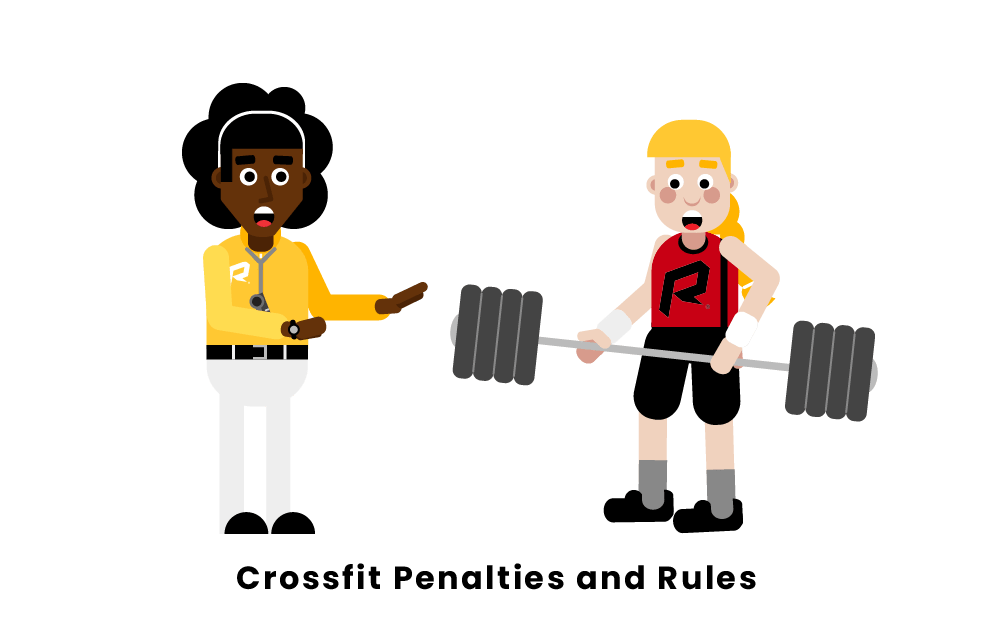 There are not too many rules/penalties in CrossFit, however it does state in the official rulebook that athletes must pass a drug test and must also compete in a sportsmanlike manner. This is done in order to make sure players are not using performance-enhancing drugs as is sometimes the case in weightlifting/fitness activities. It is stated that players and coaches who do not compete in a sportsmanlike manner could face suspension or disqualification. This can include arguing with an official or another athlete.

Crossfit positions are basically the positions you must take in order to succeed in a certain exercise. For example, when squatting a barbell athletes must stand with their feet parallel to their shoulders and then squat down with their weight on their heels before pushing back up to complete the squat. It is important for athletes to take proper position when doing any exercise as they risk failure/injury if they do not.

There are many concepts to know and learn in Crossfit. These usually have to do with exercises that athletes need to be able to complete in order to compete. For example, a back squat is when an athlete squats with the barbell on his back. Here is a list of a few important Crossfit concepts to know: