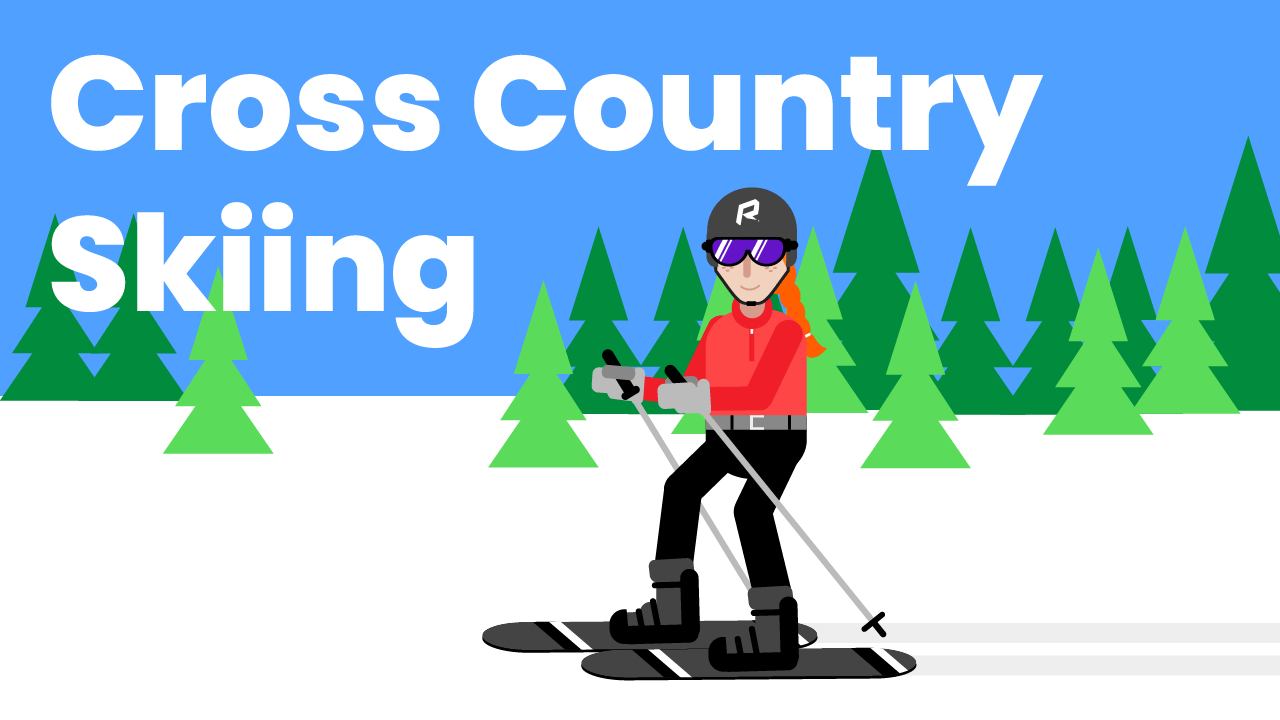 What is cross country skiing?

Cross-Country Skiing is a type of skiing that has a long history in winter sports. It was originally a way of transportation over snowy terrain but developed into a competitive sport towards the end of the 1800s. Cross-Country Skiing involves the use of long, narrow ski poles and skis hooked onto the athlete by their boots.

Cross-Country races are typically held in circular courses. International races are typically 10, 15, 30, and 50 kilometers in length for men's competition, while it's typically 5, 10, 15, and 30 kilometers for women's competition. The winner is determined by the lowest time it takes to complete the course. Different types of Cross-Country Skiing races include the Individual Sprint, Team Sprint, Individual Start, Mass Start, Relay, and Pursuit.

Cross-Country Skiing has a simple objective that's easy to understand for the average viewer. But the rules of what you can and cannot do during different Cross-Country races can get complicated, especially when figuring out what skiing techniques you're allowed to use.

There are two different types of techniques that are permitted for competitive Cross-Country Skiing: the classic technique and the freestyle. The classic technique is when the heel and toes are securely strapped to the ski, and the skis move in a parallel fashion. The freestyle technique is a much faster form of skiing, where only the toe is secured to the ski, and the skis move side-to-side, giving it the appearance of speed-skating.