What Are The Basics Of Cricket?

Just like most other major sports, a cricket match consists of two teams taking turns to attempt to score points and win a game. Each team has 11 players, with modern Twenty20 games only lasting three hours. Some games can take an entire day to complete, but this type of cricket is much less common than Twenty20 style games.

The player pitching the ball is called the bowler and the player attempting to hit the ball is the batsman. Through pitches and hitting, each team is trying to score as many points as possible to win the match; point totals usually enter into the hundreds or thousands.

In order to take part in a cricket game, there is some necessary equipment for each player to have. Players need a cricket bat, leg pads, gloves for batting, a helmet for batting, an abdomen protector, and thigh protectors.

These items are instrumental in making sure a player is not injured during the course of the game.

Additionally, some items need to be present in the field for the match to take place. A proper field needs: cricket stumps, cricket balls, cricket bails, a running scoreboard, two umpires, and a properly measured pitch in the center of the oval-shaped field.

Cricket fields are circular or oval-shaped with a rectangular pitch directly in the middle. While the dimensions of the field can vary, the pitch must be 22 yards long and 10 feet wide and in the center of the field.

The field is divided into smaller parts, each with different names. The area closest to the pitch is referred to the close-infield, only extending a few yards past the pitch. Outside of this is the infield, where many of the defensive players stand in hopes of knocking down the wicket. The farthest from the pitch is the outfield which is on the inside of the boundary and where most catches occur. 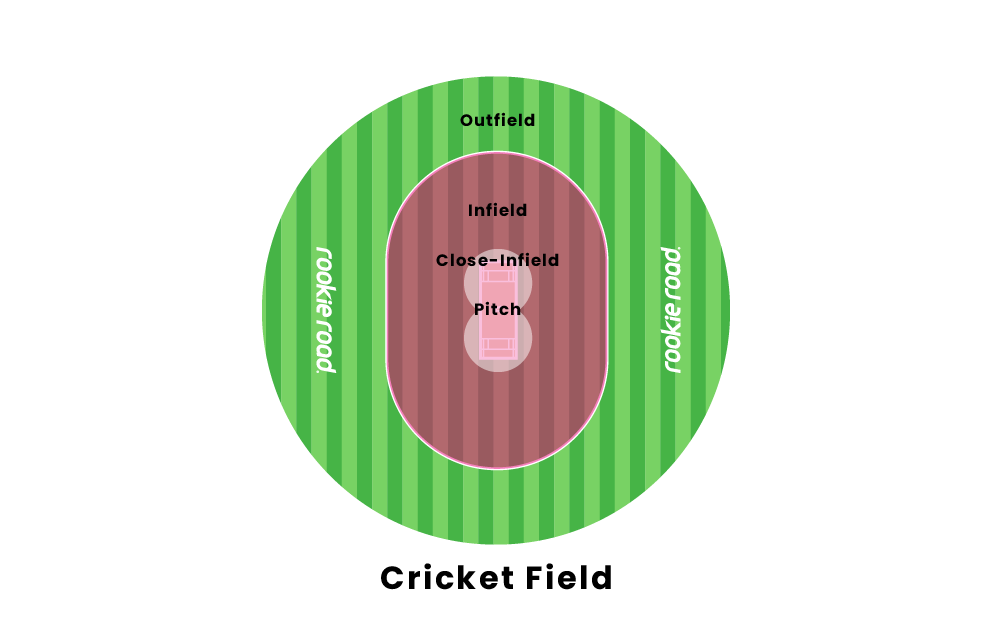 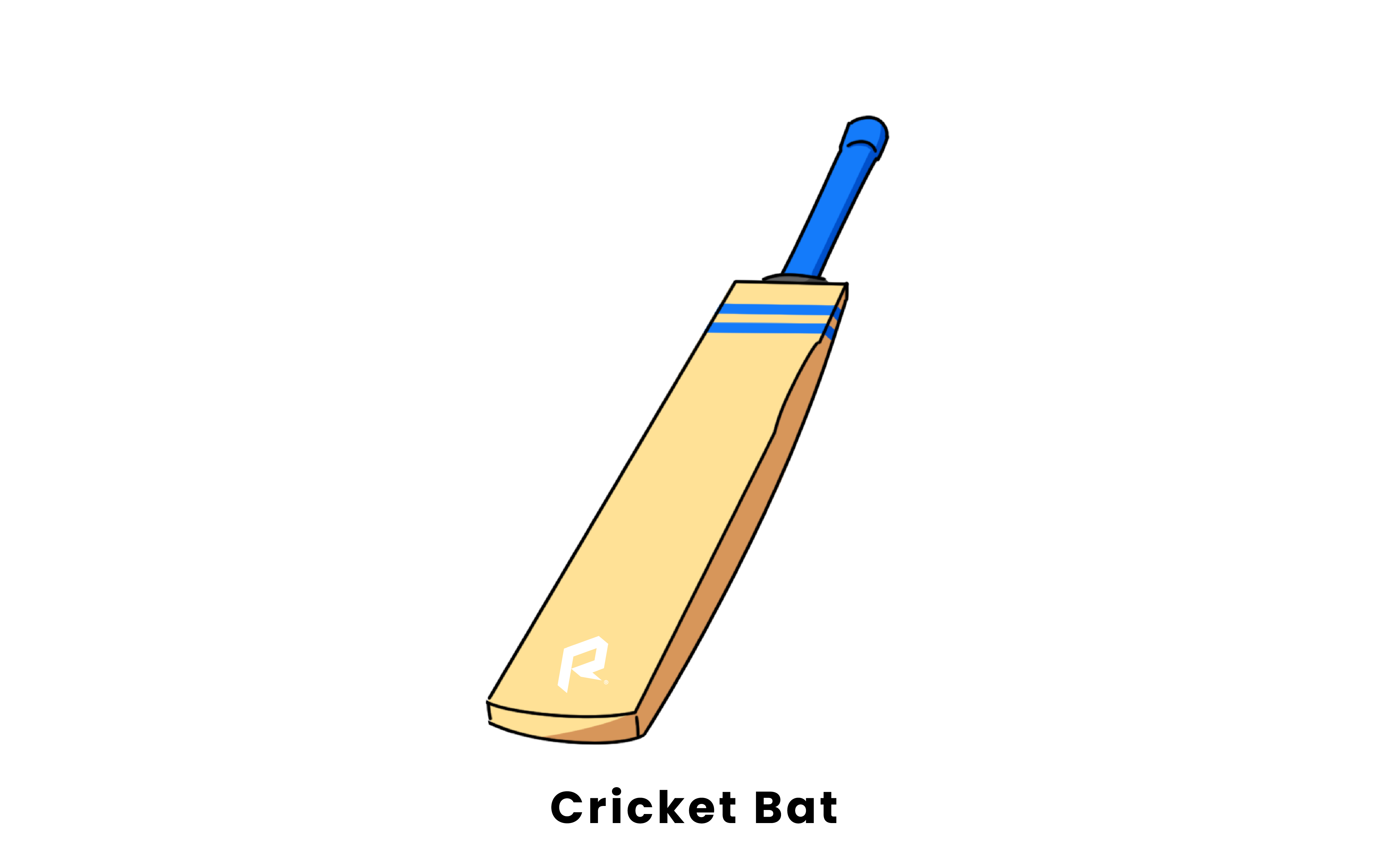 The players on defense are each called fieldsman while the player pitching the ball is called the bowler. The bowler throws six consecutive pitches, called an over before the batter switches and the next bowler and batter are up. This rotation continues throughout the innings until all ten players have been called out. This could last only a few hours or as long as a few days, depending on the game's rules.

There are many other positions on the field, including the square leg, the third man, the point, and the short leg. These players all have the goal of catching the ball or knocking down the wicket in order to get the batsmen out.

Cricket formatting varies from game to game, based on the rules being followed and the style and length desired.

A traditional game of cricket can last up to five days, with breaks taken to eat, drink tea, and sleep. Each batsman wants to score hundreds of runs individually, so they attempt to avoid getting out for hours at a time.

A day-long match can last up to around eight hours and is much more common in the modern era of cricket, as it is easier to organize and play. These games have restrictions on how long an innings can be in order to keep the time under control, though point totals can still be in the thousands.

A Twenty20 match lasts around three hours and is played in one evening. These games allow only 20 overs each innings and have much lower scores than the other game formats.

For many major tournaments, there are a set number of innings to be played. For most matches, each team usually gets one or two innings to bat.

Pages Related To What Are The Basics Of Cricket?