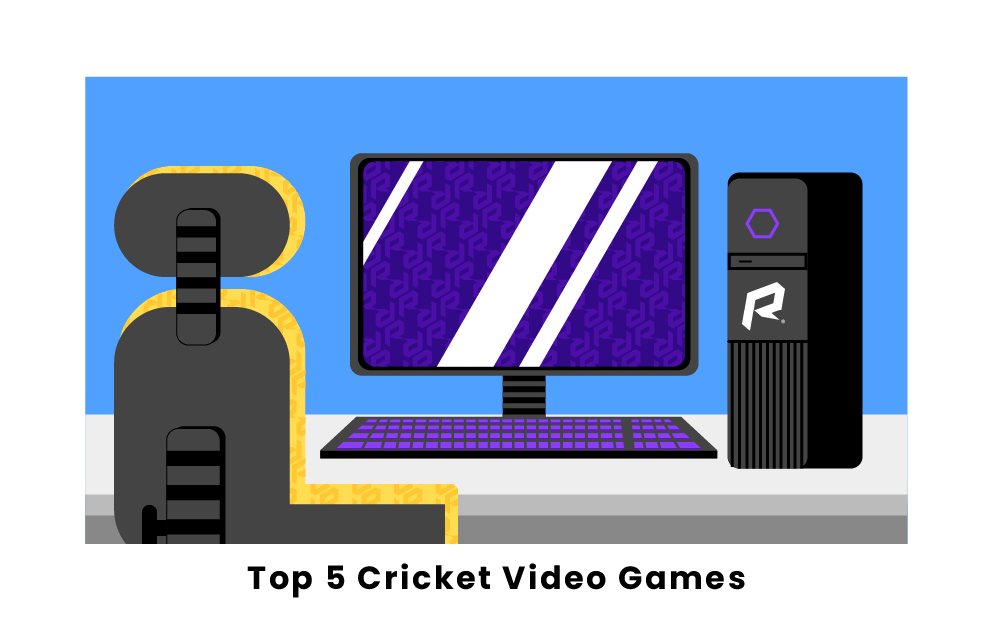 What are the most popular cricket video games?

Don Bradman Cricket 2017 is by far one of the most renowned cricket games to ever reach the market for video gamers. At number on the top cricket video games list, Don Bradman 2017 has a number of awesome features such as intense visual effects, different batting motions, and unique game playing modes. The game has an awesome career mode where players develop their team and can even customize their own teams stadiums. Don Bradman 2017 is easily one of the best cricket games ever played and it is available on all current gaming platforms.

Many cricket fans love Tabletop Cricket and this game is also described as being one of the best cricket games ever. Tabletop Cricket makes the number 2 spot as it has a wide variety of different game modes that make it fun to play. The game has a solo mode and a multiplayer mode where players can play a wide variety of different cricket game modes against each other. The game has a world tour mode, where players compete with many different teams and countries, as players play up to 60 cricket matches and compete for the championship. This game is fun and players boast about this game's solid gameplay.

Big Bash Boom is another great cricket video game that video game players love to play. At number 3, Big Bash Boom has an interesting playing style. The game features players with bobblehead figures. The game has a unique arcade style and the gameplay is much less realistic than other cricket games, and more fast paced with fun animations. The game features many awesome visuals such as flaming trails for a good hit in the game. The game is very simple, and is available on all current gaming platforms like Xbox one, PC, and PS4.

Cricket Captain 2019 is another great cricket game that video game players love. At number four on the list, Cricket Captain 2019 is a game on many different gaming platforms. It includes great features such as a database with thousands of cricket players and many different teams throughout the world. The game even has historical players, and video gamers can mix old historic players with current players to create all different types of cricket games and scenarios. The game does not have the best graphics but it is still one of the best cricket games of all time.

Cricket 19 comes in 5th place on the list of best cricket video games, but this game is still a great choice for gamers. The game features a number of different teams and players both from England and Australia. This game is unique because the game features both women's cricket clubs and men's cricket clubs. This game has great graphics and many people say that the gameplay is great also. The bowling in this game is realistic and the game has many different modes. The game's career mode allows players to create a club of their own. The game also has historical cricket matches as well.