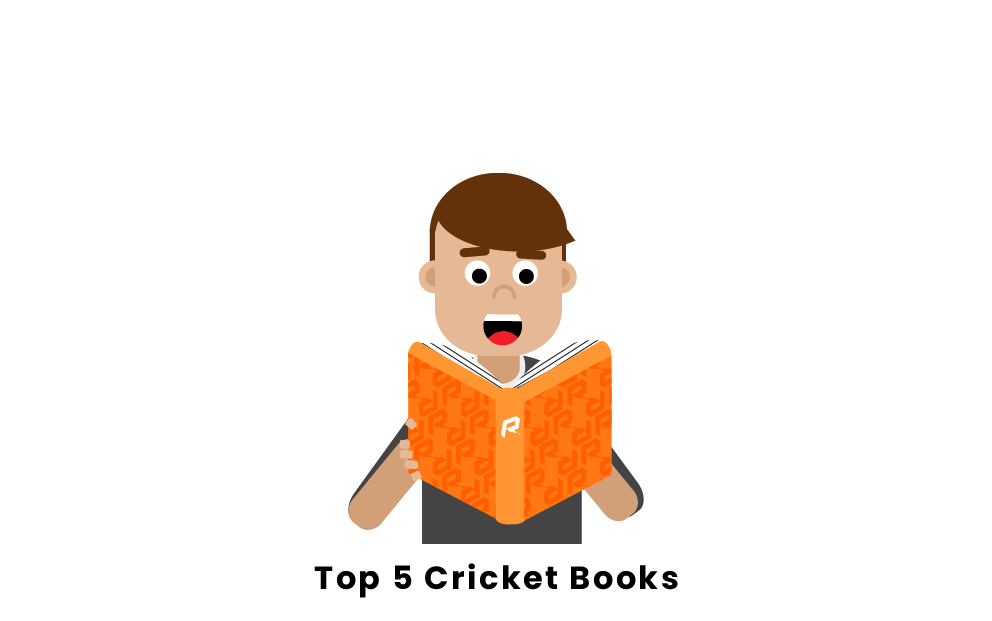 What are the most popular cricket books?

Beyond a Boundary was written by CLR James and was published in 1963. James was a political activist and writer from the West Indies. He provides social commentary on cricket that took place in the West Indies and England. James mixes components of history, technical analysis, and memoirs to create engagement with the book. James depicts cricket and how it ties with imperial politics. He successfully provides rich details on cricket that stay with the reader. Beyond a Boundary is usually on the list for “best cricket books” and a must-read for any cricket fans.

2. A Social History of English Cricket

A Social History of English Cricket was written by Derek Birley and published in 1999. Birley highlights how cricket mirrored English culture in regards to politics, hierarchies, and manners. He recounts how cricket initially began as a betting game for aristocrats. Although the book focuses all on history, it provides insight on England’s social history and how that exposes certain degrees of hypocrisy. Birley chronicles how cricket was snatched by the “gentlemen” who were gamblers, how it became a symbol for British imperialism, and the underlying social values attached to the game. A Social History of English Cricket sheds light on how cricket was a symbol of the larger societal issues in England.

Rain Men was written by Marcus Berkmann and released in 1955. Berkmann shines a light on cricket and the madness surrounding it. He highlights the disappointments and obsessions of dedicated cricket fans. Rain Men provides insight into why someone plays cricket, and insight on values, relationships, and fairness. The public can resonate with this book as it’s not only about the “elite” playing but rather an amateur team playing cricket. This reaches a wider audience as many more can relate to playing for an amateur team, than the Cricket World Up. Marcus Berkmann entices readers with his humor and realistic descriptions of the characters.

Golden Boy: Kim Hughes and the Bad Old Days of Australian Cricket is written by Christian Ryan and was published in 2009. Kim Hughes was the former captain for the Australian cricket team and the focal point of the novel. Kim Hughes was a daring and charming batsman, but ultimately his character is what led to his rise and fall. Ryan highlights how there is a disconnect between cricket as an individual sport and team sport. Ryan sheds light on Hughes’ career as a cricket player and the golden ages of Australian cricket.