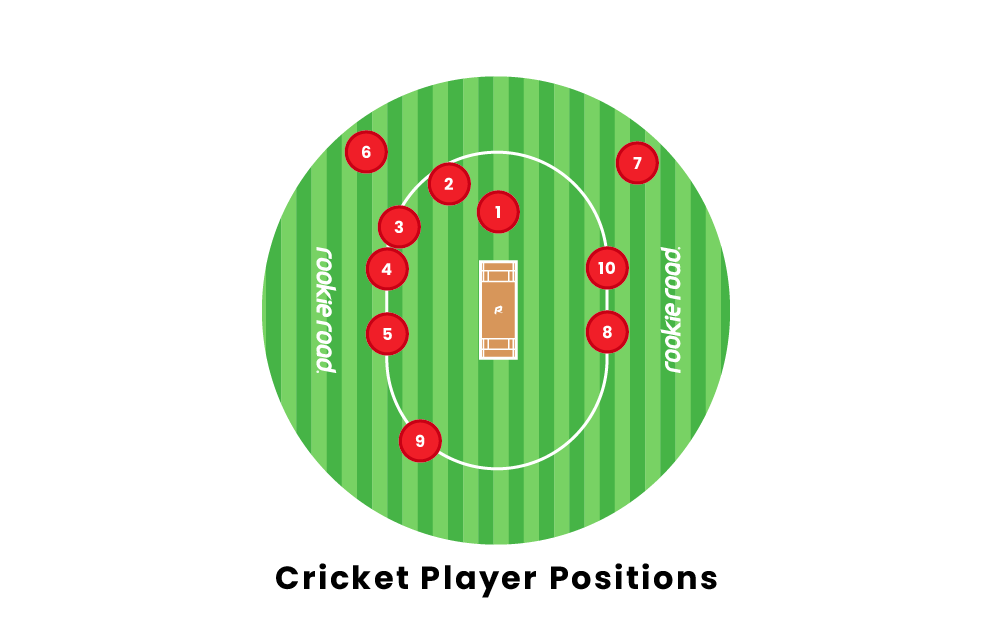 Cricket is an international sport that involves a batter hitting a ball and several fielders attempting to catch the ball, preventing a score. Each player has a unique role in the game, depending on their position. What are the different player positions in cricket? What responsibilities are associated with each position? Keep reading to learn the basics of cricket player positions. 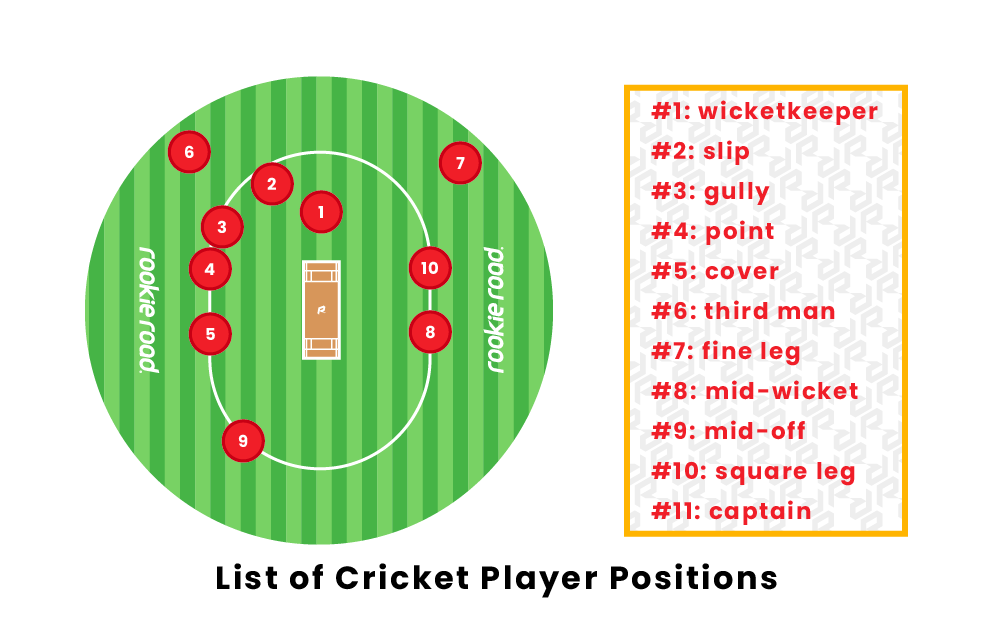 Listed below are the 11 player positions in the sport of cricket, accompanied by the number they are most commonly associated with:

What Is the Best Position to Play in Cricket?

The best position to play in cricket depends on each individual player’s skill set and attributes. There are, however, two positions that are regarded as the most important player positions. The first of which is the captain, who relays strategies and vital information to teammates throughout each match, as well as deciding whether to bat or take the field following the opening coin toss.

Second in overall importance is the wicketkeeper, who receives every pitch (called a bowl) and must prevent the ball from getting away such that the runners are able to advance. The wicketkeeper is equivalent to the catcher position in baseball.

Bowlers are also one of the more exciting and important positions to play in cricket, for they are responsible for pitching the ball to the batter. However, bowlers are not identified under one of the eleven primary position titles. 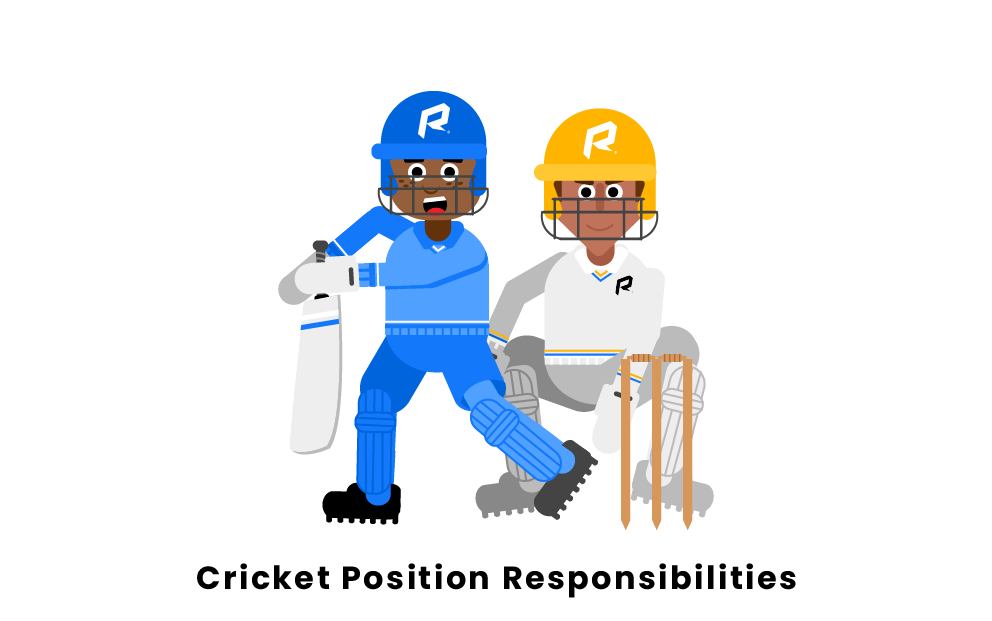 Each player position comes with a unique set of responsibilities. The tasks most commonly attributed to each of the 11 positions are outlined below:

Although responsibilities are not limited to each specific position and all players need to be able to make difficult catches and field different types of hits, the tasks listed for each player position are those that are most common and most important to the success of a team.

Important Players on a Roster

The captain, the twelfth man, and an all-rounder are all important players on a cricket team.

The captain has many responsibilities that include determining fielding positions when on defense, creating the batting lineup, and choosing the bowlers.

An all-rounder for a cricket team is a player who is known to be both a good bowler, a good batsman, and a good fielder.

The goals of the fielders will differ depending on where in the field they are playing. Together, they all have the goal of catching balls that come into the field and recording dismissals. It is also important to remember that fielding positions in cricket can alter. All fielding positions depend on the tendencies of the bowler and the batsman as well as the conditions of the pitch and of the entire field. At all times, there will be nine fielders, a wicket keeper, and a bowler.

How many players are in a cricket game?

There are 11 players per team in a cricket match. Each team is allowed to carry a twelfth player to act as a substitute should one of the 11 starting players become injured or otherwise unable to continue the match. There are some restrictions attached to the reserve player, however, as this player is forbidden to enter the match as a bowler, batter, or captain. Only fielding is permitted for the twelfth player per the official rules of cricket.

How many positions are there in cricket?

There are 11 positions in cricket, with one of the 11 players serving as the bowler at any given time. The same 11 players that occupy the field also serve as batters when their team’s turn to bat arrives, making their appearances in line with the captain’s predetermined batting order.

What is the most difficult cricket player position?

Many would argue that the wicketkeeper has the most difficult and important job on the pitch. This is due to the fact that they interact with every bowl, and their mistakes can often lead to easy runs, making their errors amplified. On the other hand, others view the point as the most difficult position because of their responsibility to make the most challenging catches while fielding.