How Much Do Cricket Tickets Cost? 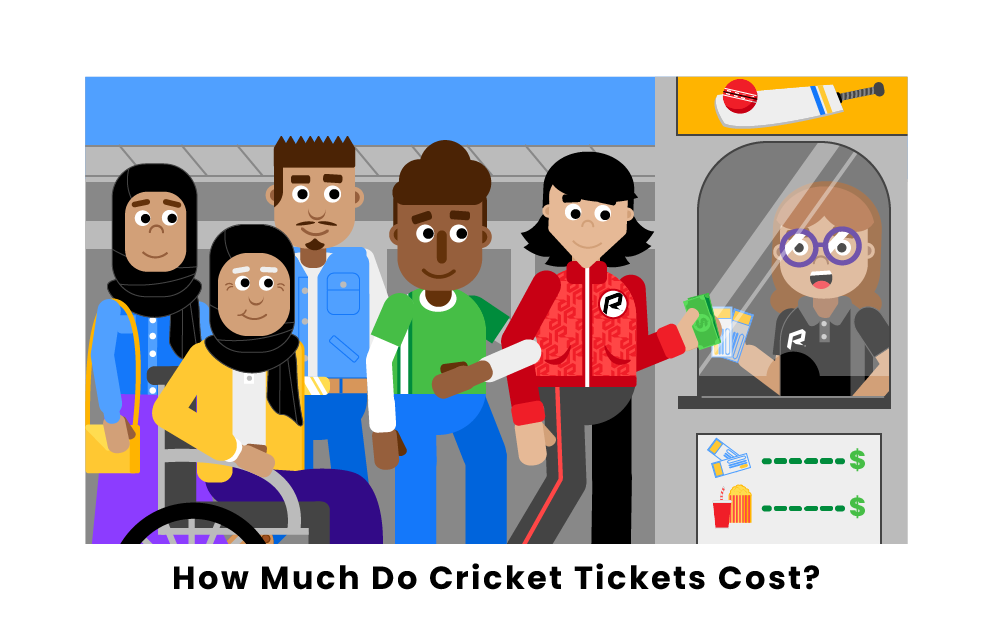 Cricket is a sport that is played worldwide. It is considered England’s national sport. But how much will it cost you to watch cricket? The answer depends on what country you are in. Additionally, the price of tickets depends on the age of the spectator, the teams playing, how far in advance the tickets are purchased, and whether or not you are a member of any cricket membership. Ticket prices for children, seniors, and members of various cricket organizations tend to be cheaper. Tickets purchased further in advance or with several games bundled together also tend to be cheaper.

The cost of cricket tickets in England is dependent on the teams playing. For example, Surrey vs. Gloucestershire, Hampshire, Sussex, Middlesex, Somerset, and Kent are on the cheaper side: these tickets range from about £1 to £33. Most tickets for the England vs. South Africa Test Match are more expensive. Tickets for days one through four of the event range from £42 to £100. However, day five is an exception, and tickets range from £1 to £20. The County Championship, where Surrey will be competing against Division 1 teams, costs £15 for an adult ticket and £1 for a child.

The cost of cricket tickets in the United States is also dependent on what team is playing, the age of the spectator, whether or not you choose to buy tickets ahead of time, and whether you purchase tickets for all games as a bundle or by individual matches. For example, in the case of the USA vs. Ireland Men’s International Series of 2021, tickets for adult admission for one match went for $15. However, if you had become part of the USA Cricket Members or bought the ticket ahead of time as part of an early bird special, tickets went for just $10. Children below the age of sixteen received free admission if their tickets were reserved online ahead of time. Senior citizens paid $10 or $8 for the early bird special.

Finally, there was an option for a specialty package, which featured VIP access and other perks. Those tickets went for $99 for most spectators and $89 for USA Cricket Members.

Pages Related to How Much Do Cricket Tickets Cost?