How Long Is A Cricket Match? 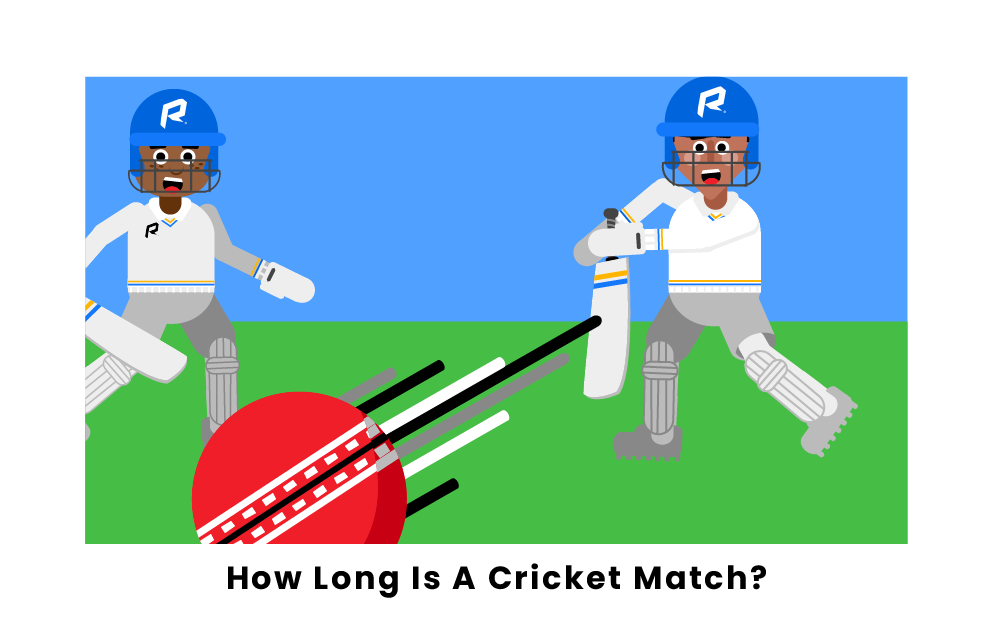 Cricket is a sport in which matches can last anywhere from a few hours to multiple days. The duration of a cricket match varies based on the format of the match. There are several International match formats, including test matches, One-Day International (ODI), and Twenty20 International (T20I).

Test cricket is the oldest format in the sport, beginning in England in 1597. For this type of cricket, a match will typically last around 7 hours and 30 minutes per day and is played over 5 days. However, the duration of the match may be extended on a given day if the minimum number of overs have not been reached. Currently, a minimum of 90 overs need to be bowled each day.

A typical test match consists of four innings. However, the match may not last a full four innings if the duration of the match runs out before the innings are complete, if one team is not able to get the other team out, or if adverse weather conditions force the match to end early.

Unlike a test match, a One-Day International (ODI) match only lasts for two innings that do not exceed 50 overs. Additionally, an ODI match is played in a single day and typically only lasts between 7.5 and 8 hours. A reserve day(s) may be set aside for a match to be played over multiple days if weather interferes with the match on its scheduled day.

The youngest of the three, Twenty20 International (T20I) matches are also played in the shortest amount of time. These matches consist of only two innings with a maximum of 20 overs per inning. A match lasts one day and typically takes only around three hours.

A T20I match is broken up into the first inning, a break, and then the second inning. The first and second innings each last for 1 hour and 20 minutes, while the break in between lasts for 20 minutes.

If both teams are tied at the end of a T20I match, then a Super Over will take place. In the Super Over period, the team that scores the most runs wins the entire match. A typical Super Over will prolong a match by around 30 minutes.

How long is a cricket inning?

What ends a cricket match?

A cricket match generally ends when all of the innings in the match have been completed. For ODI and T20I matches, innings usually conclude when the designated time per inning runs out or the maximum number of overs have been bowled (50 for ODI and 20 for T20I). For test matches, there are a number of ways for a match to end, including scoring the most runs after all innings have been completed, time running out resulting in a draw, or both teams running out of wickets and having the same amount of runs, resulting in a tie/draw.

How long is a cricket match in the World Cup?

A Cricket World Cup match is played in the One-Day International (ODI) format. Therefore, a match will generally last from 7.5 to 8 hours and be played in one day. The match is broken up into two innings, each lasting for 3 hours and 20 minutes or a maximum of 50 overs bowled. The two innings are separated by a break that lasts for 40 minutes.

Pages Related to How Long Is A Cricket Match?