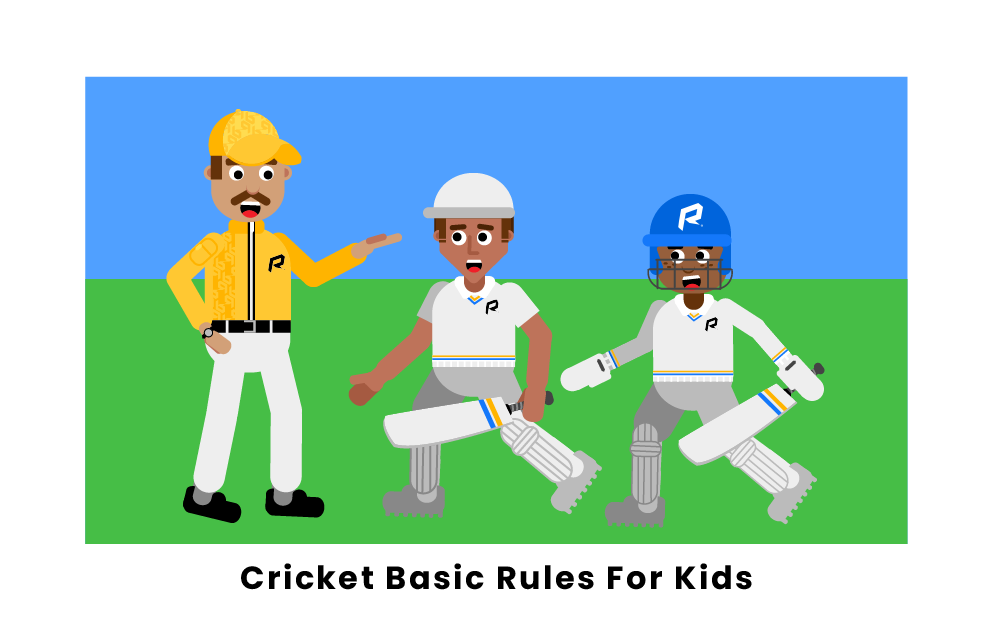 Cricket is played between two teams of 11 players.

Cricket is played using a bat and ball on a large field known as a ground.

Each team takes turns to bat the ball and score runs.

Runs are scored by batsmen hitting the ball and running to the other end of the field.

While one team is batting, the opposing team bowls the ball and attempts to field the ball to prevent the other team’s batsmen from scoring.

Fielding the ball is when players pick up or catch the ball which has been hit.

Players bowl the ball by throwing it overhand at the wicket.

Wickets are stumps placed at either end of the field for bowlers to aim at.

The goal for each team is to try to score as many runs as possible after each team has had an equal number of innings.

Innings are periods when players from one team try to score runs, while players from the other team bowl in an attempt to get them out.