How Does Cricket Betting Work?How Does Scoring Work In Cricket?What Are The Basics Of Cricket?What are the rules of cricket? 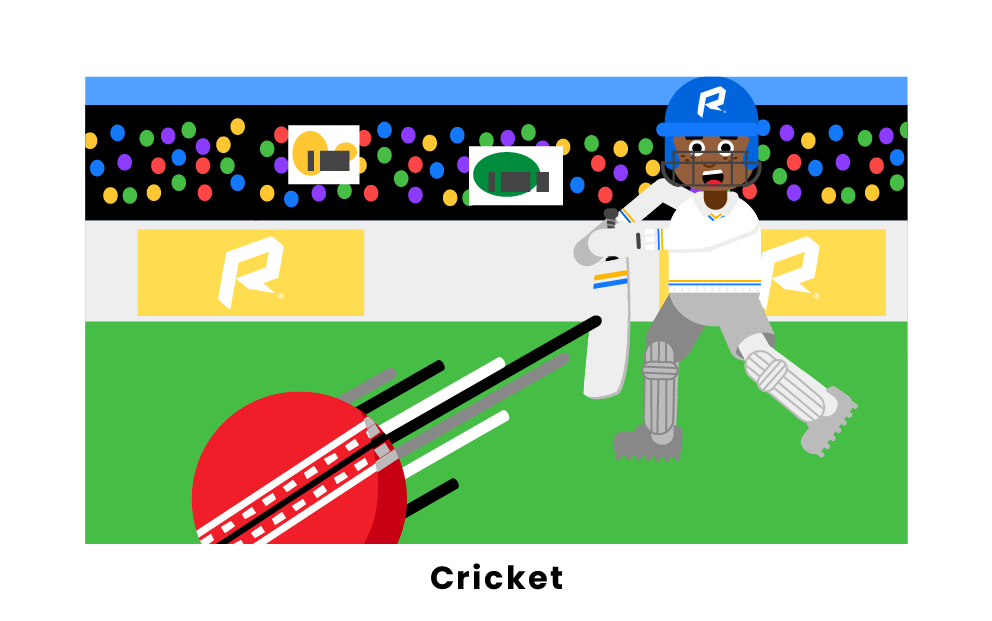 The sport of cricket is the second most popular sport worldwide with over 2.5 billion fans. The sport has been around for more than 300 years. Two teams of eleven players face off to try and beat the other. The sport involves a bat and a ball. A bowler throws the ball and the batter tries to hit the ball to score runs. Cricket is a very traditional game, with a lot of long standing traditions. However, the sport has adapted to modern times to the point where there are now three styles of cricket. The three kinds are Five-Day test matches, One-Day International cricket and Twenty20 cricket. Because of this, cricket has stayed relevant and has earned its billions of fans.

How do you play cricket?

Cricket is played between two teams of eleven. You are either the batting team, where you try to hit the ball and score runs by running from one side of the pitch to the other, or you're a fielder trying to stop the team from scoring. Cricket is a lot about hand high coordination and speed. However, games can last a long time so you need patience and stamina too.

Is cricket an English sport?

While cricket was originally created in England it has grown to become a global game with over 2.5 billion fans worldwide. England is still one of the team teams in the world but other countries like India, Pakistan, West Indies and Australia have also become very good.

What is cricket the game?

Cricket the game is a sport played between two teams of eleven. It is an immensely popular game and is watched by billions of fans.

Is cricket a real sport?

Cricket is most definitely a real sport. Worldwide, it is the second most popular sport after football (soccer). Cricket requires lots of athleticism, is played with two teams, a winner and a loser and involves a ball. Other sports like baseball have actually partially been modeled after cricket.

What are the rules of cricket?Top 5 Cricket BooksWhat Are The Basics Of Cricket?
Top 5 Cricket BrandsTop 10 Richest Cricket PlayersCricket Innings
PreviousNext