What Is Promoting In Chess? 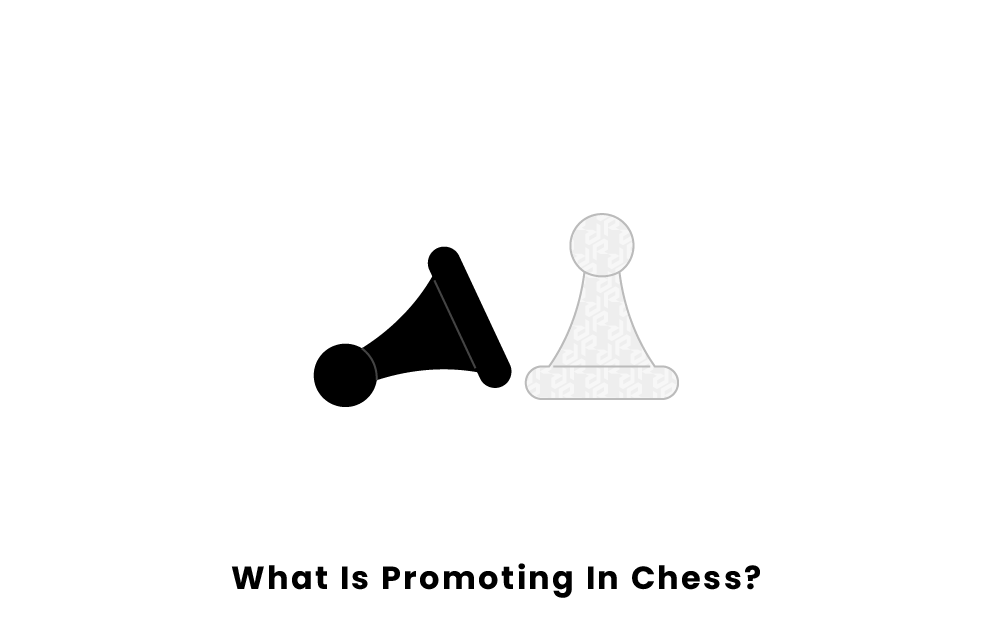 Many players tend to consider their pawns disposable in chess, as they are among the weakest and most easily captured pieces. However, pawns can be very valuable, as there are certain scenarios in which they can be “promoted” to the rank of a higher piece. But how does pawn promotion work? Here, we analyze the rules for pawn promotion in chess and discuss when and how the tactic should be used.

The pawn is the lowest-ranking piece in chess, with each player receiving eight to begin the game and lining them up in the second row on their side of the chessboard. In chess, pawns are often the first pieces to be sacrificed, as they are very limited in terms of their movements and abilities. Traditionally, pawns can only move one square per turn and move in a forward direction. Pawns can also capture pieces, but they can only do so if the piece is one square ahead of them and diagonal to them. The only cases in which these rules can be broken are when a pawn is making its first move (in which case it can move two spaces) or if it is capturing a pawn next to it en passant, which requires certain conditions.

Due to these limitations, many chess players consider pawns expendable and do not concern themselves much with losing them. However, wise chess players know that sometimes pawns can be extremely useful, especially if they reach the far end of the board, which is where pawn promotion occurs.

In chess, the weakness of a pawn is moderated by its ability to be promoted, a unique power that a pawn gains whenever it manages to reach the far end of the chessboard. If a player successfully manages to advance one of their pawns into the enemy’s back row, that pawn can officially be “promoted” to a higher rank, becoming one of the upper class of chess pieces. A promoted pawn can become a new knight, bishop, rook, or queen if it achieves promotion. The only piece a pawn cannot be promoted to is a king, as it is impossible to play chess when one player has two kings. When a pawn is promoted, it gains all the abilities of the piece it is promoted to. The most common strategy of pawn promotion is “queening the pawn,” which turns a pawn into a queen, the most movable piece on the chessboard. There are no limits to the number of pawns that can be promoted in a game of chess, meaning that it is entirely possible through pawn promotions for a player to end up with nine queens or any other large combination of high-ranking pieces.

In some cases, if a player reaches the far end of the board with a pawn, they may choose to promote that pawn to the rank of knight, bishop, or rook. With these three pieces being of lesser rank than a queen, with less freedom to move, this tactic is commonly referred to as “underpromotion.” While underpromotion may sound foolish to some, savvy chess players know that there are many cases in which promoting a pawn to a queen would not be ideal. For instance, in some cases, promoting a pawn to queen can result in a stalemate, ending the match in a draw rather than a win. This is because certain chess scenarios can lead to an endless series of checks rather than checkmates, which underpromotion prevents by giving a player a greater variety of pieces to secure a checkmate with.

Pawn promotion is one of the most important and helpful skills in chess, and when executed correctly, it can turn a balanced game into a sure-fire win for the promoting player. Chess players who want to improve their game should absolutely be aware of promotion and of the various strategies for using it, as this skill can come in quite handy when needed.

Pages Related to What Is Promoting In Chess?