How Long Does A Chess Match Last? 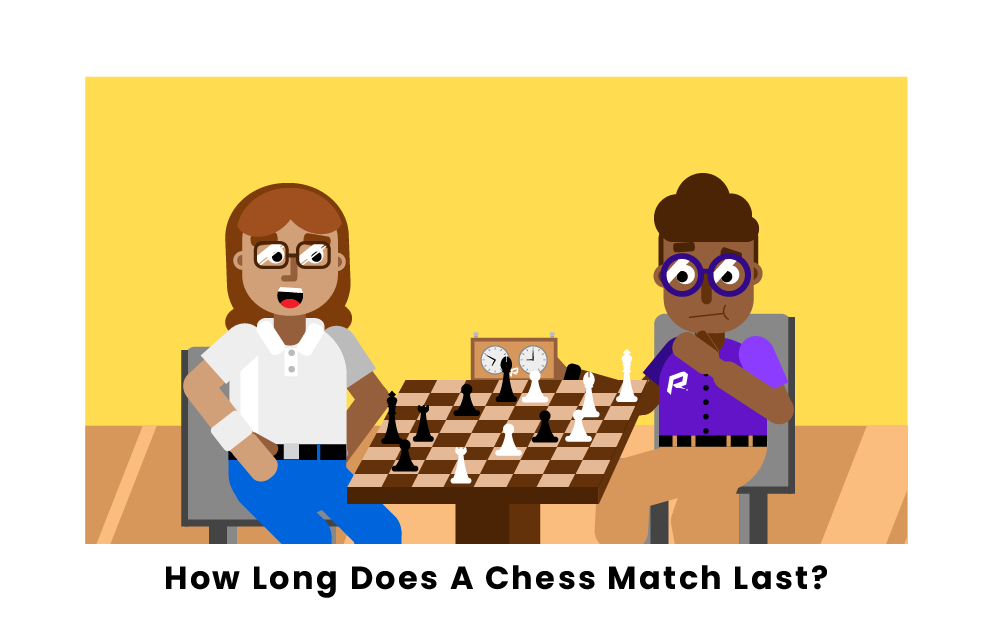 Chess is a board game that is played between two players who sit on opposite sides of the board. It emerged from Europe during the 15th century and has become popular in multiple countries, specifically the United States, since then. Chess is a strategy game that requires a high level of forethought and anticipation of the opponent’s moves. Each player controls their own set of sixteen pieces, with one set typically being black and the other being white. The overall objective of the game is to put the opponent in checkmate, which is a position where the opponent's king has no legal moves to escape being captured. Games can also end in a draw. White pieces always start the game with the black pieces of the opponent to follow.

How Long Does a Game of Chess Last?

A game of chess can last anywhere from a few minutes to multiple hours. If you are playing a casual game, it will usually last less than an hour. Tournament games can last upwards of four hours for the most experienced players. As mentioned, a game of chess will not officially end unless a player checkmates the opponent, there is a draw, or a player forfeits the game. The game of chess itself requires strategy and patience, as it can potentially take multiple hours before coming to an end. With the game being more focused on reasoning and not instant intuition, players typically take a longer period of time to make a move. An average number of moves for a chess game is around 40.

How Long are Chess Tournament Games?

The speed of a game is typically played in 90 minutes for the first 40 moves and then there is an additional 30 minutes following the 40th move. There is a standard of 90 minutes given to each player, which is typically enough for 40 moves. After this, there is still an extra 30 minutes for additional moves. Each move is about 30 seconds. There are two timers for chess that include the Analog Clock and the Digital clock. The analog clock is an old style clock with the hands going around in a circle while the digital clock is one that shows time electronically. 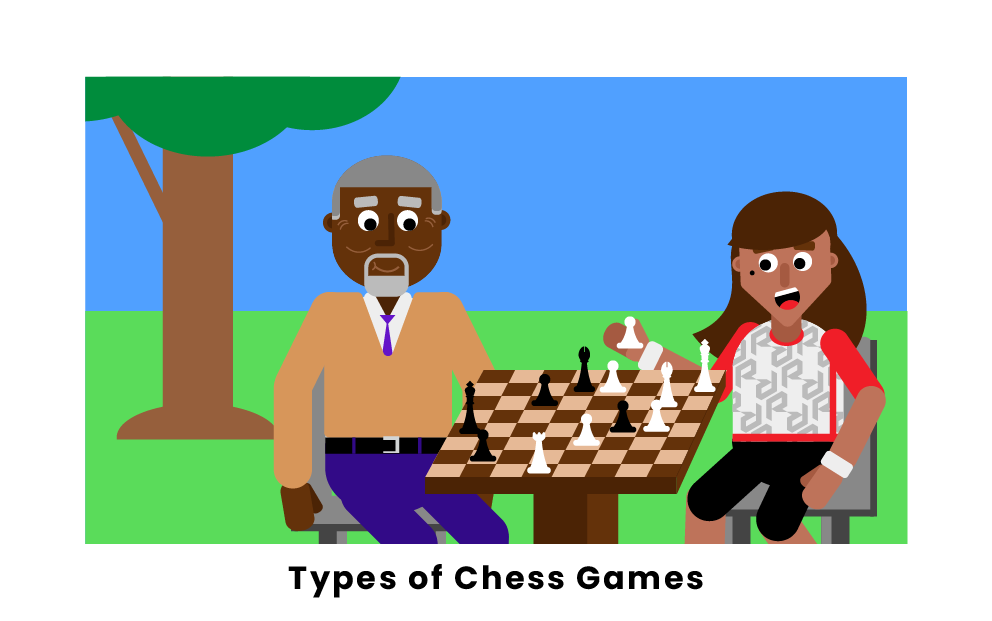 There are multiple different types of games in chess to play. These games can be divided into three categories of chess: speed games, slow games, and wild games. A speed game is as it sounds, a faster approach to the normal game of chess. During a speed game each player has to make a move faster than normal. Typically, during speed games a player must make a move in under five minutes. Popular games in chess include:

What were the longest and shortest games of Chess played?

The longest game of chess that has ever been played was a total of 269 moves. This game alone lasted about 20 hours without interruption to the end in a draw. The game was between Ivan Nikolic vs. Goran Arsovic. The second longest game in chess history was 239 moves. This match, unlike the longest game ever played, had a winner.

The shortest game to ever be played in chess was only four moves in 1924 and was played in a chess cafe in Paris. It now makes an appearance in the Guiness World Record Book. The match was between Lazard and Gibaud and Lazard was the winner.

What happens during a chess match?

If playing a match, the players alternate the colors between who plays black and who plays the white pieces so there is fairness. Each score from the individual games will be added all together to determine who wins the overall match. When a player wins, they receive one point. If there is a draw, each player only receives half a point. Losing earns a player zero points.

Pages Related to How Long Does A Chess Match Last?