Do You Lose If You Accidently Hit Your King Down In Chess? 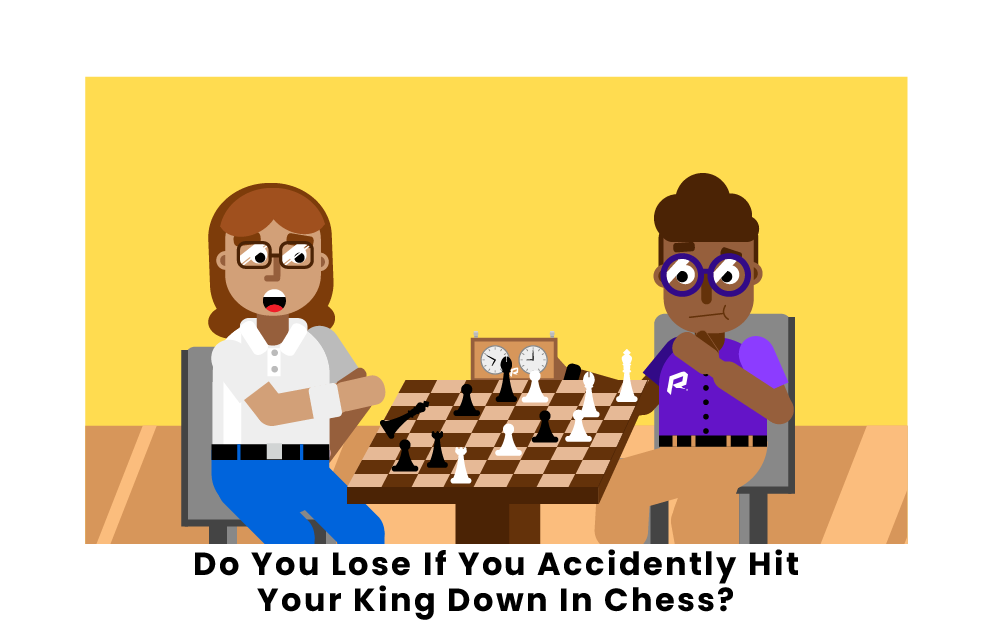 The short answer is no, you do not lose if you accidentally knock over your king in chess. However, there are some important etiquette rules of chess to know, especially when playing in a tournament or competitive game. These involve the touch move rule and resigning a game. 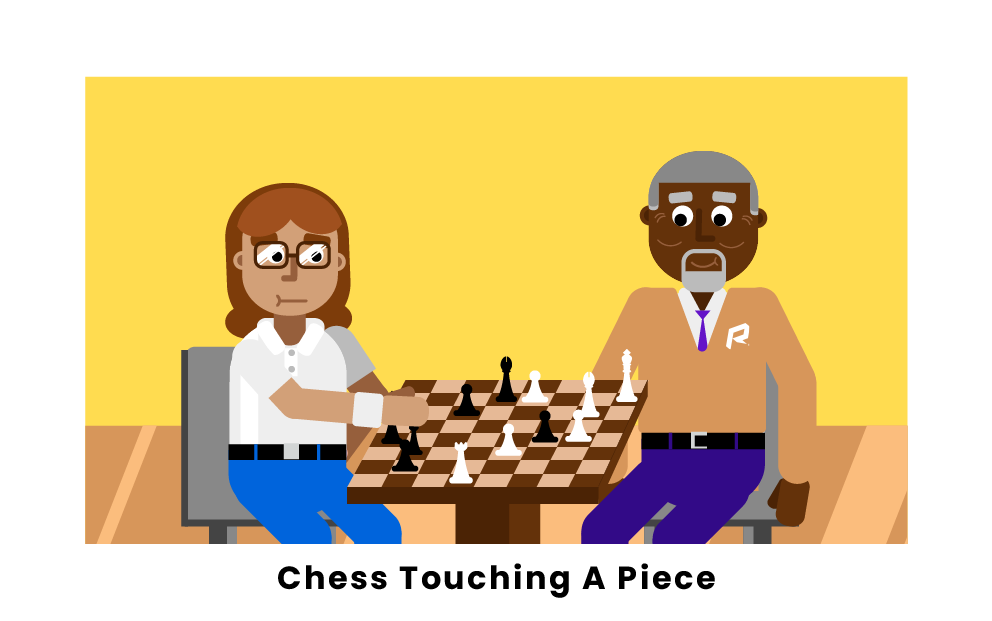 One important rule to know in chess is the touch move rule. This is one of the foundational rules in tournament play and states that if a player deliberately touches one of their pieces, they must move that piece if there is a legal move. Even if moving said piece would lose them the game and blunder a piece, they still must move it. However, the keyword in the touch move rule is deliberately. If a player accidentally knocks over their king, they do not have to move it. A player should simply say “I adjust” and then fix the piece they knocked over, continuing with play as normal. It is also important to note that for the touch move rule to take effect, an opponent must intervene immediately before they make their move. Otherwise, they lose the right to object. 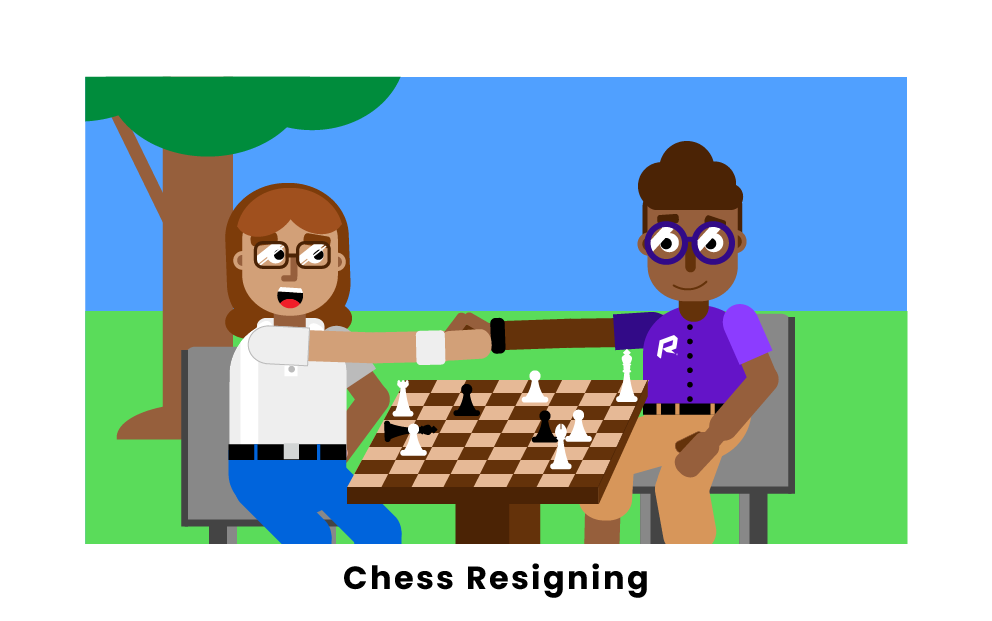 At any time during the match, a player may resign the game, meaning they surrender before checkmate, giving their opponent the win. When resigning, a somewhat common practice is to knock over your own king, signaling your surrender. This practice is most likely what led to people wondering if knocking over your king, even accidentally, causes a player to lose the game. However, knocking over one’s king is not necessary when resigning from the game. A simple declaration of “I resign” and a handshake is all that is required to surrender. Even if it is towards the end of the game, and you may be losing when you happen to knock over your king, it doesn’t mean you accidentally resigned. Don’t offer a handshake; simply say, “I adjust,” pick your king back up, and play on to the best of your ability.

Pages Related to Do You Lose If You Accidently Hit Your King Down In Chess?