Can A King Put Another King Into Check In Chess? 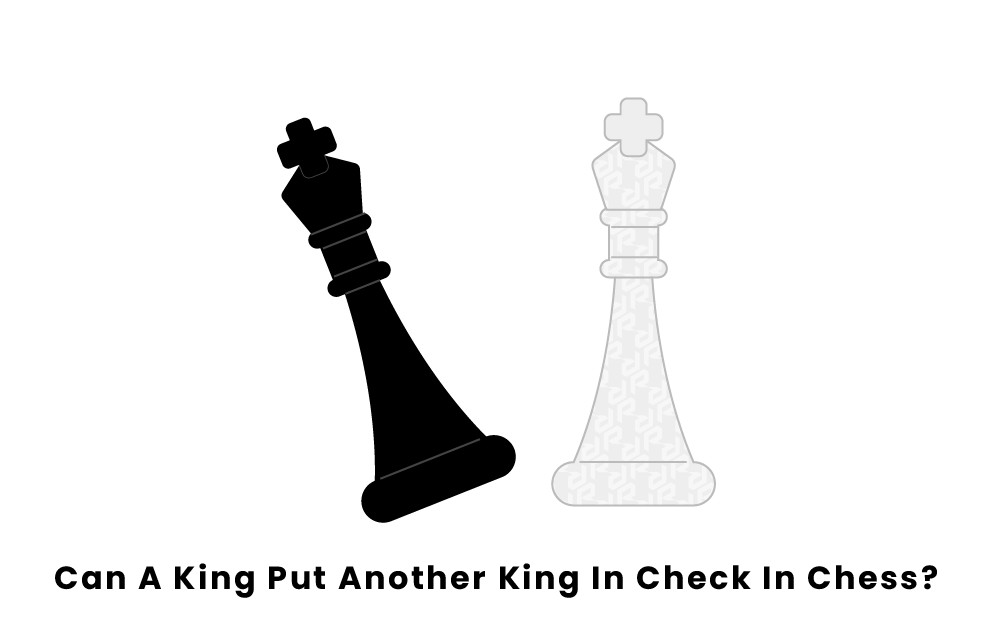 The king is the most limited piece on the chessboard. It can only move one space at a time, either forward, backward, side to side, or diagonally. Therefore, a king can only capture opposing pieces one square away from it.

Any other piece, including the queen, bishops, knights, rooks, or pawns, can put a king into check. The king can assist the other pieces in putting the opposing king in checkmate. This is often done when a king is moved to expose an attack for one of its other pieces. For example, if a king is in the diagonal path between the opposing king and its own bishop, the king may be moved out of the way, allowing its bishop to put the other king in check. However, the king must be moved to a space on the board that does not put itself in the checkmate position.

Although kings can only move one space at a time, they can still attack and take out opposing pieces on the board. If an opposing piece is undefended, the king may move to take out that piece without putting itself in check. This can also be a useful strategy if the king is already in checkmate. By attacking an opposing piece, the king can move out of check and also take out a rival piece.

A king may not put the opposing king in the checkmate position. In certain situations, pieces are removed from the match so that only the two kings are left on each side of the board. If this happens, the game ends in a draw since neither king can take out the other.

A king can’t put the other king in check. While a king may take out other opposing pieces on the board, it will never be able to take out the opposing king without exposing itself to checkmate. Therefore, the checkmate must be initiated by a piece other than the king for the match to move towards a legal conclusion.

Pages Related to Can A King Put Another King Into Check In Chess?