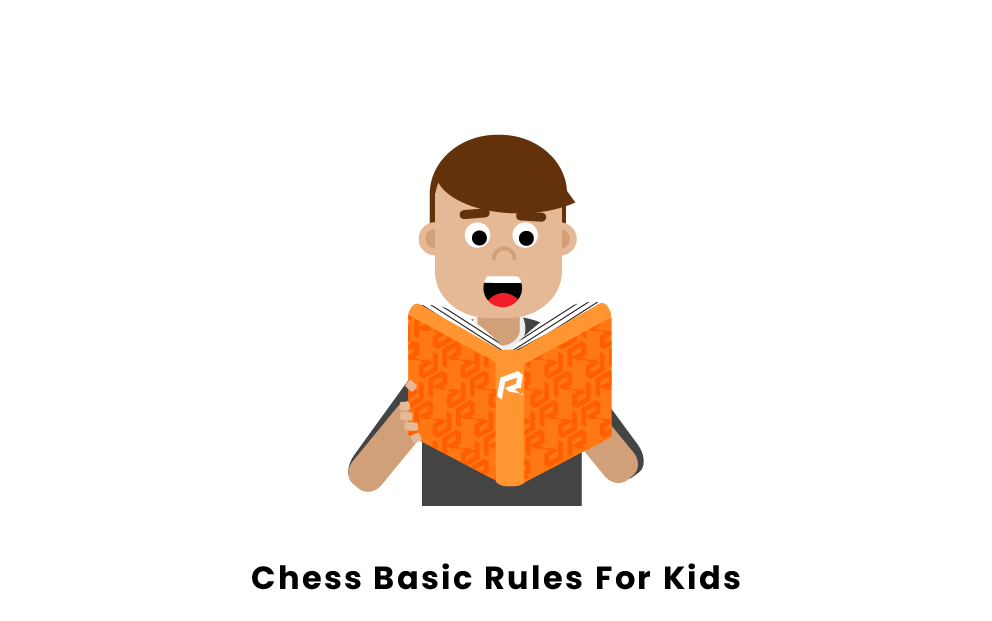 Chess is played on a square board divided into 64 squares of alternating color.

At the beginning of the game, each player is allotted 16 chess pieces.

There are several types of chess pieces. Each player starts the game with one king, one queen, two rooks, two bishops, two knights, and eight pawns.

The goal in chess is to score a checkmate.

A checkmate is scored by trapping the opponent’s king so that it is unable to escape.

A player is in check if their king is at risk of being captured.

If the player is unable to remove their king from threat of capture on the next move, the other player is awarded a checkmate and wins the match.