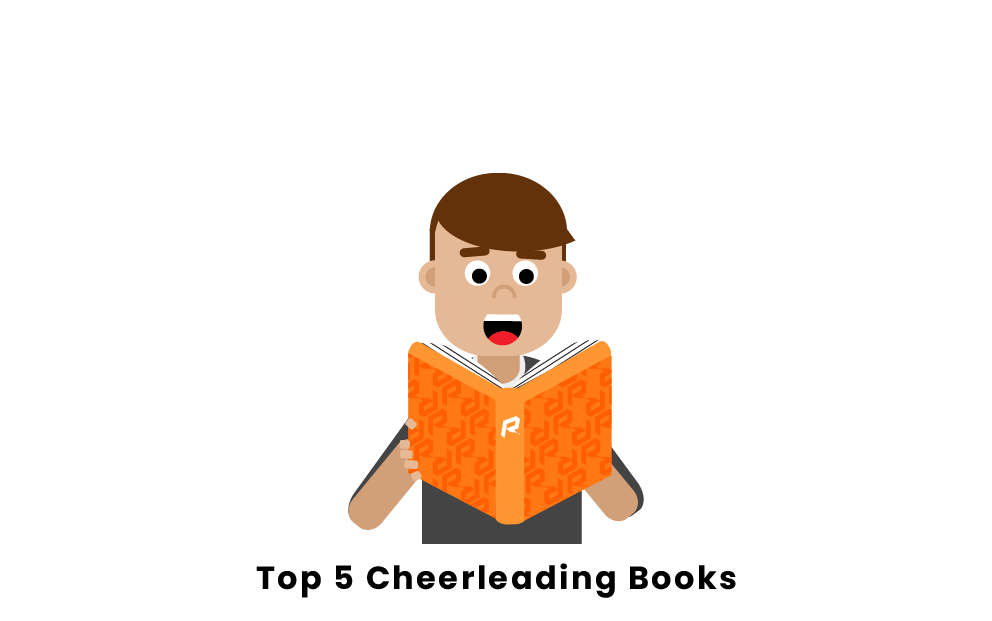 What are the most popular cheerleading books?

Exit, Pursued by a Bear, is a book published in 2016 and written by E.K Johnston. The book follows a 17 year old high school girl named Hermione Winters. Hermione is the captain of the highschool cheer team and the undisputed queen of her school. However, as her senior year approaches, her world gets flipped upside down. Exit, Pursued by a Bear is less of a book about cheerleading and more a book about perseverance and friendship in the face of trauma.

Dare Me, is a book published in 2012 and written by Megan Abbott. Dare Me follows two star high school cheerleaders Addy Hanlon and Beth Cassidy. Beth and Addy are approaching their senior year and are the undisputed leaders of the cheer team. Just before their senior year, a new young coach named Colette French joins the team. French uses her cool and commanding demeanor to win over all of the girls on the team besides Beth. Jealous of French’s power, Beth starts a campaign to regain her position as top dog.

Killer Spirit is a book published in 2008 and written by Jennifer Lynn Barnes. Killer Spirit is the second edition in “The Squad” series. The book follows Toby Klien who is the most unlikely of cheerleaders. Klein lives a double life as she is a varsity cheerleader and a government operative. Klein’s team has uncovered something suspicious at Bayport highschool. As Klein begins to unpack this mission, she begins to realize the real danger may be coming from another angle. Brooke, the team’s cheer captain, is not happy about Klien being the front-runner and may look to take matters into her own hands.

Perfect Cover is a book published in 2008 and written by Jennifer Lynn Barnes. Perfect Cover is the first edition in “The Squad” series. The book follows Toby Klien, a sophomore computer hacker who is being recruited to join the cheerleading squad. She later finds out that beyond the A-list squad’s looks and glamour, they are actually government operatives. These girls are some of the most highly trained operatives in the country and they have the perfect cover as nobody expects anything from a high school cheerleader. The real test will come for Toby when she has to undergo the social makeover to join the undercover team.

5. I Was a Non-Blonde Cheerleader

I Was a Non-Blonde Cheerleader is a book published in 2005 by Kieran Scott. The book follows Annisa Gobrowski, a high school cheerleader who moves from New Jersey to Florida. At Annisa’s new school, everyone has blonde hair except for her. Despite her physical difference, Annisa is excited to join their cheerleading team. However, on her first day at Sand Dune High, Annisa accidentally breaks the cheerleading captain’s nose, pisses off her new neighbor’s girlfriend and discovers the cheerleaders all hate her. Nevertheless, Annisa has a goal of making the cheer team and nothing will get in her way.