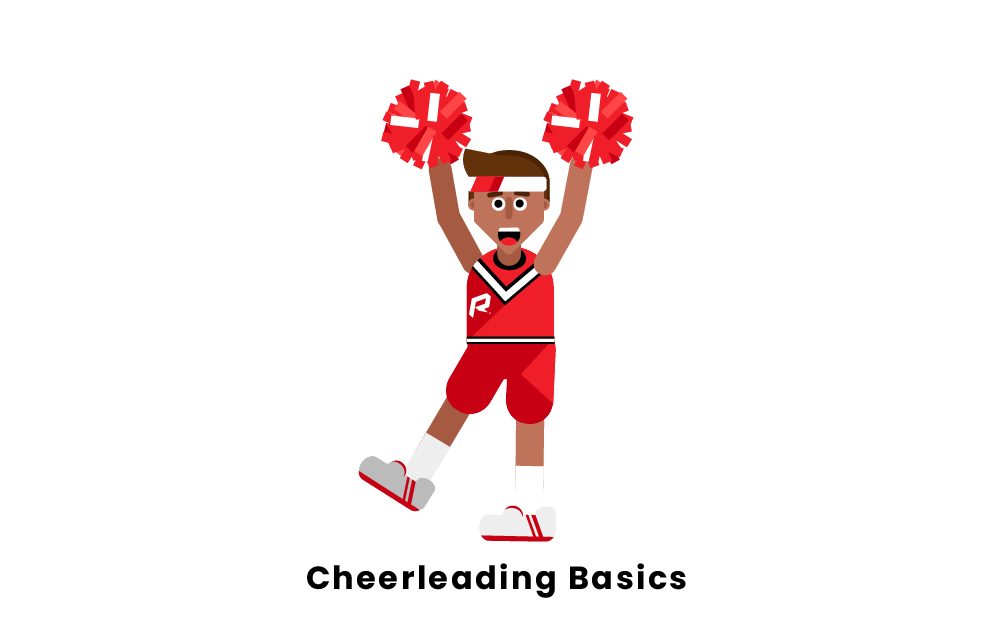 Cheerleading is not just cheerleaders on the side of a court or field, rooting for a team who is competing in a game. However, cheerleading can be very competitive as cheer squads compete with routines as they try to earn the highest scores from a panel of judges. Routines are set to music and each cheerleader has to memorize all of the movements involved. Competitive cheerleading involves stunts, dancing, and acrobatics and takes a lot of training to prepare for. Panelists score each routine based on difficulty, execution, and performance and the winning team will have performed the best in these areas. Let’s get into cheerleading a bit more!

Competitive cheerleading is not as popular as many other sports, but it does have millions of participants each year. Here is some of the more basic information for you to know as you begin to compete or watch:

Every competition will have divisions, based on age and skill level. This keeps the competition equal for every squad.

Cheerleading combines moves from gymnastics and dance, but the stunts performed in routines sets the sport apart from the others.

All cheerleading routines are set to music, typically upbeat songs with high energy.

Along with dance, stunting, and tumbling skills, cheerleaders must also display clear enthusiasm in front of the judges. Judges will take these emotions into account when scoring a routine!

Just like any other competitive sport, cheerleading has rules that must be followed by cheerleaders in any competition. Here are some of the most basic rules:

Each stunt, skill, and move is designated a specific amount of points based on difficulty, execution, and transition to the next move.

Cheerleaders must remain within the boundaries designated on the competition’s mat. Any movements outside of the boundary will lead to a deduction of points.

As you’ve just learned, competitive cheerleading is a sport that combines a few other sports: sideline cheerleading, gymnastics, and dance. In competitive cheerleading, a squad will perform a 2 minute and 30 second long routine in front of a panel of judges to be scored. The routine with the highest score will win that squad the competition. Routines consist of dance moves, tumbling, and stunt work, all of which need to be well-executed to receive high scores from the judges. Cheerleading is an intense and skillful sport that can be very exciting for fans to watch.