Canoeing has long been a common activity for transportation and recreation in certain areas around the world. It has a long history before it became what it is today, an exciting sport or hobby. Read more to learn about the history of canoeing. 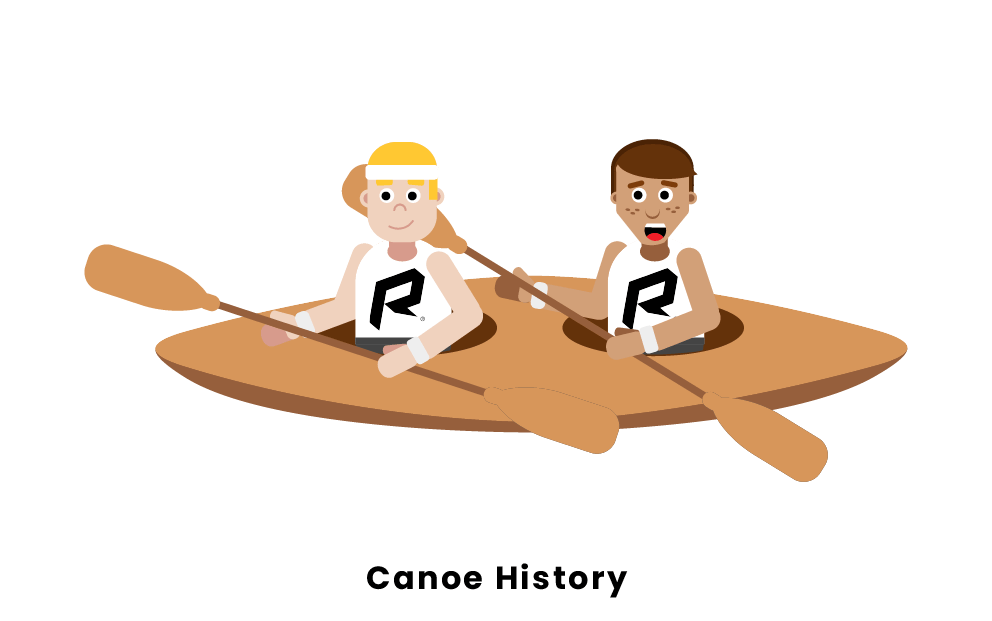 Canoeing began through unofficial races between paddlers, it wasn’t until the late 19th century that canoe sprinting emerged as an organized sport, along with an overall rise in canoeing interest at the time. Many attribute this spurn in popularity to John MacGregor’s self-published canoe expeditions to the Middle East in the 1860s. By the end of the 19th century, canoe clubs in both Europe and North America were holding competitive races. In 1924, canoe sprinting was a demonstration sport in the Paris Summer Olympics. The 1936 Summer Olympics saw the first official Olympic canoe races, while various kayak, slalom, and women’s competitions were steadily added through the 2020 Olympics.