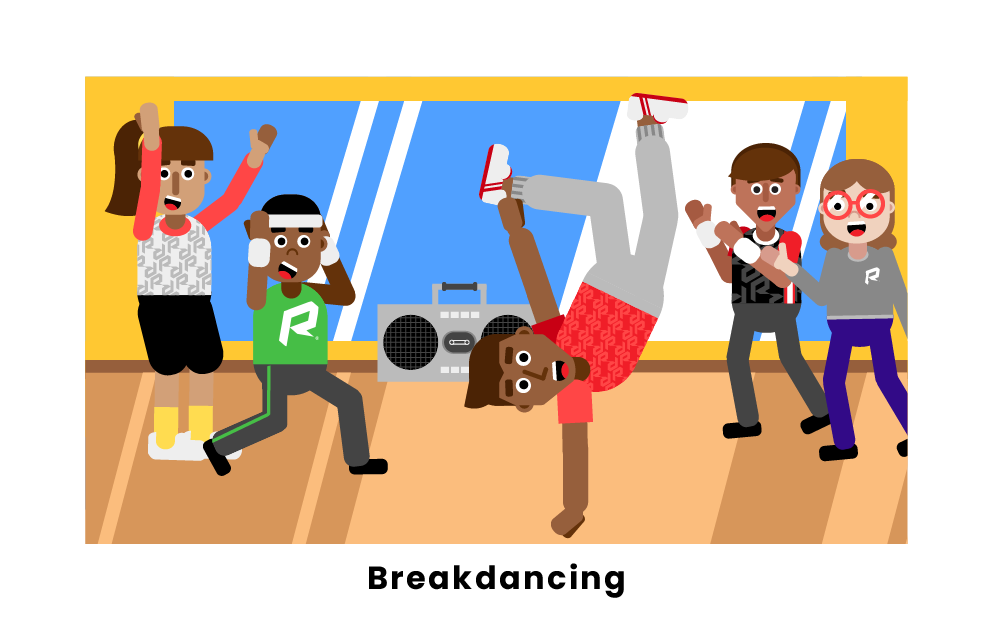 Breakdancing is an energetic style of street dancing that involves intricate body movements that range from head spins to stylized footwork. While competition has always been an important part of breakdancing culture, it only recently became acknowledged as a conventional sport when it became included in the upcoming 2024 Olympic Games. Although breakdancing only recently became formally recognized as a sport, the athletic style of dance has a unique history that dates back several decades.

Breakdancing evolved from the hip-hop movement that sprung out of New York City in the early 1970s. Because breakdancing is largely improvisational, emphasis is placed on creativity, movement, and an element of danger that conveys the rough world of the city streets from which it evolved. Breakdancing reached a greater audience in the 1980s when mainstream artists such as Michael Jackson adopted the dance form. In 2020, the International Olympic Committee approved breakdancing as a sport at the 2024 Olympics in Paris. 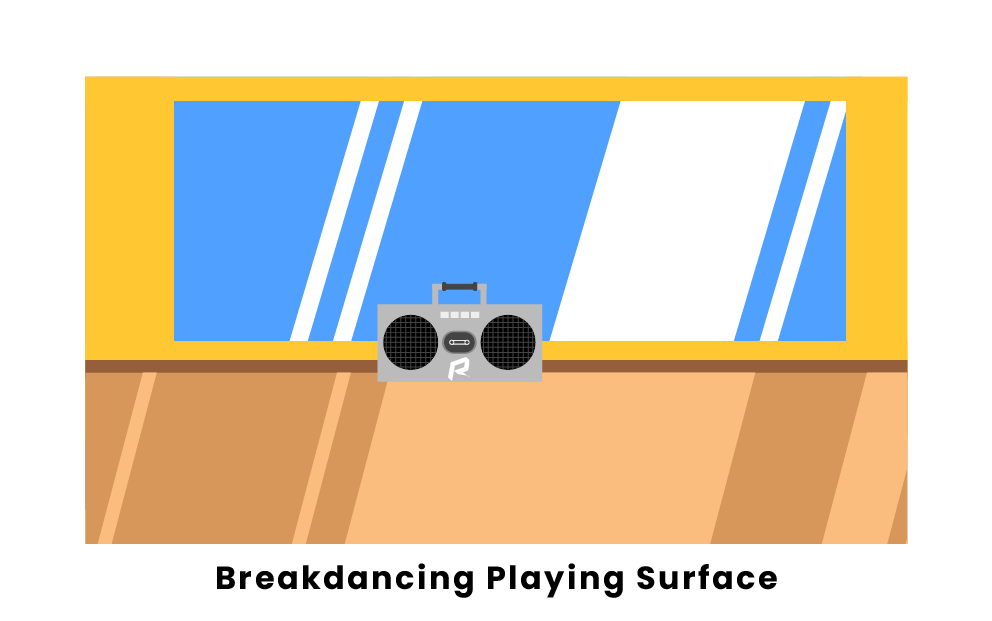 Breakdancing can be performed practically anywhere, but it is believed to have originated in the streets of the Bronx in New York City. Thus, breakdancing is widely considered a form of street dancing. Nowadays, breakdancing is commonly performed on slip-resistant floor mats that allow dancers to safely perform moves while avoiding injuries. 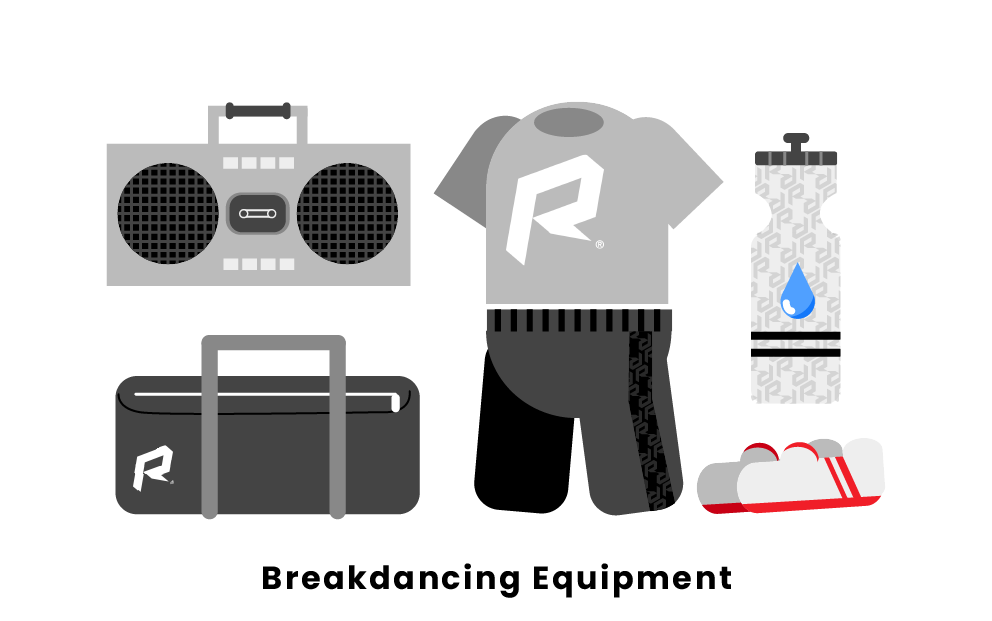 There isn't much equipment needed to breakdance. In fact, breakdancing can be done anytime and anywhere without prior preparation. However, there are a few items that can make the breakdancing experience more enjoyable.

Here is the essential breakdancing equipment you should have: 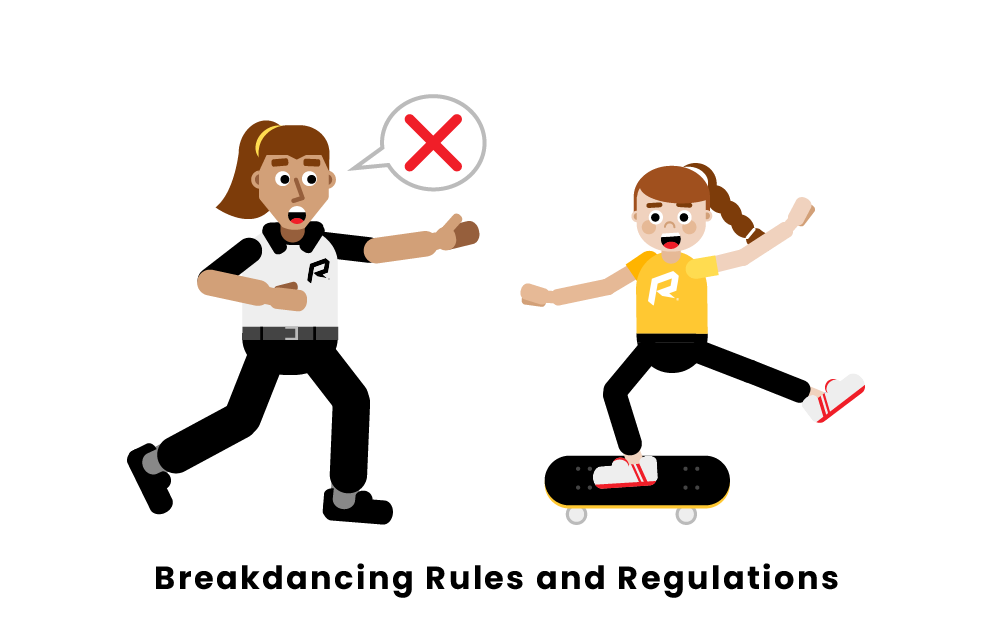 Here are the most important breakdancing rules you should know:

There are certain components that breakdancers focus on when trying to stand out to judges.

Here are the most important breakdancing strategies you should know: 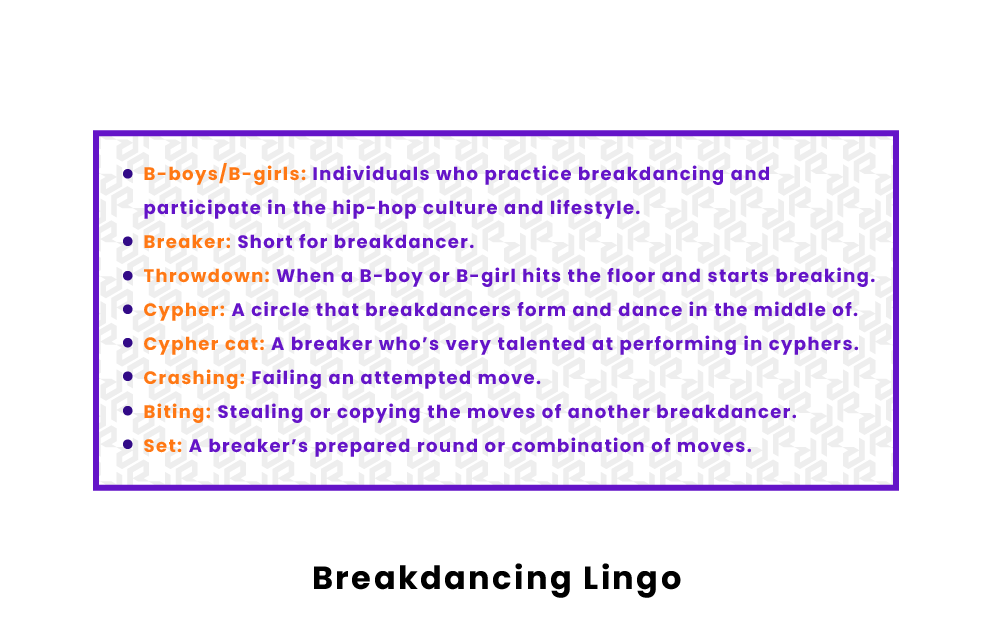 Here is the common lingo and slang in breakdancing:

Here are the most famous breakdancers you should know:

Here are the most popular competitions in breakdancing:

Breakdancing will make its debut as an Olympic sport at the 2024 Olympics in Paris. It remains to be seen how the Olympic version of breakdancing will play out, but much of the breaking community has expressed support for its inclusion at the Olympics. However, some breakers are concerned that breakdance culture will lose its authenticity as it enters the mainstream. Others fear that Olympic judges might value technical difficulty over intangible qualities that make breaking unique such as style and creativity.

It is difficult to attribute the creation of breakdancing to a single individual, but DJ Kool Herc certainly helped pioneer the movement. DJ Kool Herc was a Jamaican deejay in New York who came up with the idea to mix percussion breaks from different records. The result was a continuous dance beat that provided a rhythm for B-boys and B-girls.

When was breakdancing most popular?

While breakdancing was popular in the hip-hop community in the 1970s, breaking entered the mainstream in the 1980s when it was popularized by artists such as Michael Jackson. Additionally, the rapid growth of dance teams such as Rock Steady Crew brought massive media attention to the dance form.

Pages Related to What is Breakdancing?