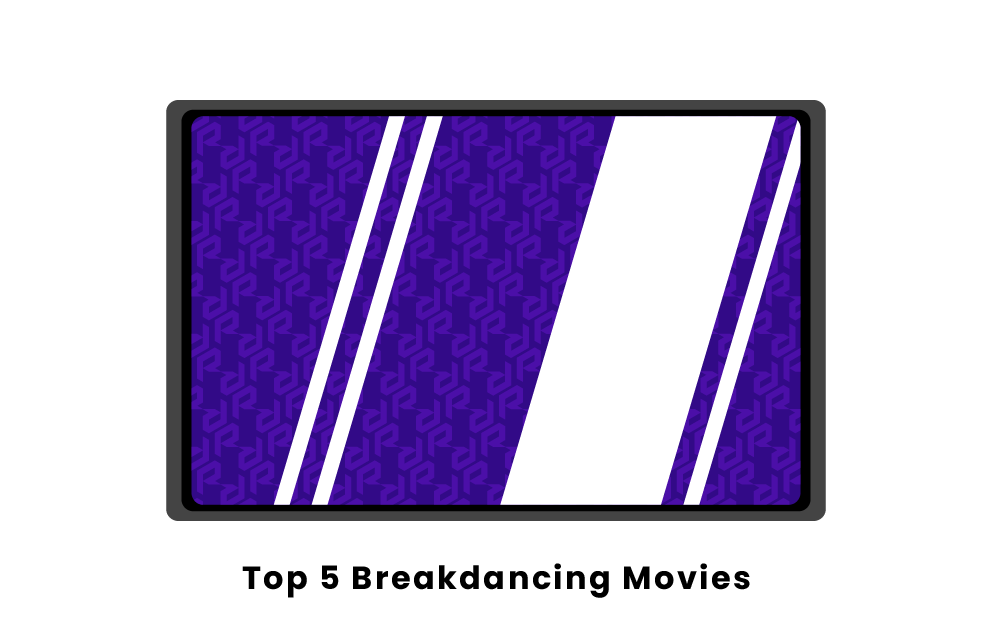 What are the most popular Breakdancing movies?

Step Up 2 earns the #1 position on this list because of how well-known and popular this movie is both at the release date and years later. Step Up 2 is about a rebellious teenage street dancer named Andie who is enrolled in a prestigious dance school and has difficulty abiding by the rigid structure, all while having her dance crew ostracize her. She befriends a dancer named Chase at her new school over their mutual love of hip-hop and street dancing, and they decide to form a new dance crew, and compete in "the streets," a grand street dancing competition. Step Up 2 portrays the creativity and difficulty of street dancing very well, and viewers are captivated by the dance moves. This movie was released in 2008 and earned $150 million in the box office.

Stomp the Yard is another highly recognized movie for its outstanding depiction of street dancing. This movie is about a troubled krump dancing teenager named DJ who is granted the ability to bypass juvenile detention by attending a university to become educated and turn his life around. At university, DJ learns about step dancing and the top two fraternity stepping teams court him because of his talents in street-style krump dancing. DJ has difficulty balancing his priorities between the fraternity, education, and a budding relationship. This movie was released in 2007, earned $75 million in the box office, and was distributed by Sony Pictures.

Step Up easily deserves to be on this list of top breakdancing movies. Released in 2006, Step Up showed a new world of dancing in the new millennium not captured on screen for such a wide audience. This movie catapulted the Step Up franchise, producing over four movies over a decade. Step Up is about a teenger breakdancer named Tyler who, after being sentenced to janitorial work as community service, meets modern dancer Nora. They befriend one another, and over the course of the movie, Nora teaches Tyler about ballet and modern dance, while Tyler teaches Nora about hip-hop and breakdancing. Step Up beautifully demonstrates the fluidity between different types of dance, and how well one can be incorporated into another. This also launched Channing Tatum's career as he starred as Tyler.

Breakin' is one of the first breakdancing fictional movies ever to have been filmed and was released in 1984. This movie was inspired by the documentary about breakdancing in Los Angeles, California, released the year before, called Breakin' n' Enterin'. This fictional comedy, however, is about a young female jazz dancer who meets two street performers and instantly becomes friends. They decide to form a dance troupe but many dance auditioners do not take their troupe seriously when they announce that they will be breakdancing. This movie revolutionized this type of dance, deserving a spot in the top breakdancing movies.

A month after Breakin' was released into theatres, Beat Street was released and audiences couldn't get enough of this newly appreciated form of dancing. Beat Street is a musical about an aspiring DJ named Kenny Kirkland, living in the inner city of New York City, and trying to make it big in show business by incorporating street dancing and hip-hop to his performances. He gets a few nightclub gigs here and there, but a TV choreographer sees Kirkland perform and offers him the opportunity to perform on live TV. The movie follows his journey to hopeful success.