What Country Has The Most Olympic Boxing Medals? 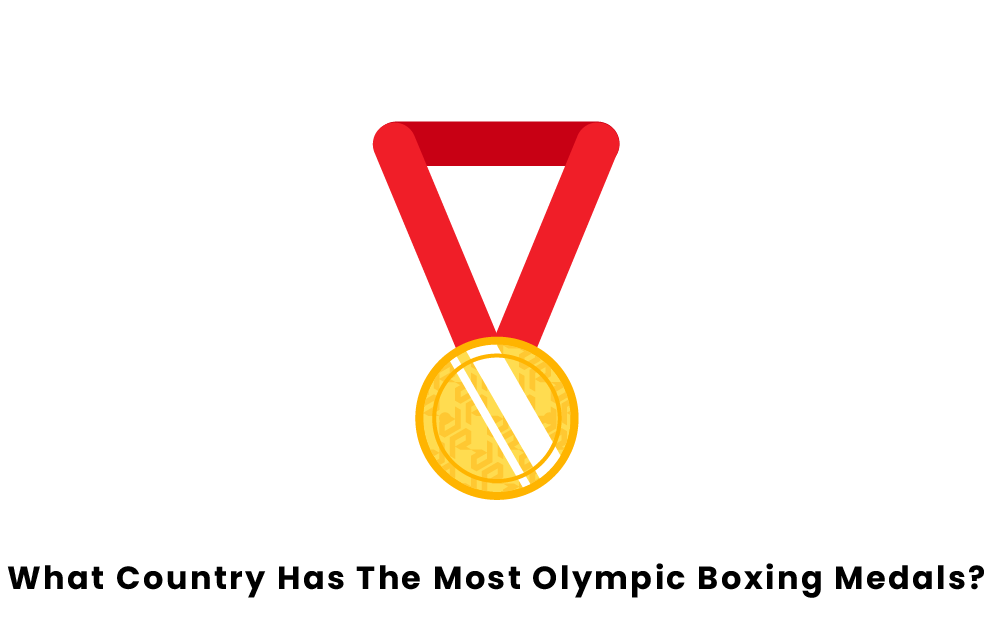 Currently, the United States holds the most Olympic boxing medals. Second and third below them are Cuba and the United Kingdom.

Boxing is one of the oldest sports to exist in the world. It was first added into the Olympic games in 688BC, and since then it has taken off. Across various weight categories, there have been many superstars and ambassadors of the sport.

Past Country Success and Medals

Icons and Divisions of the Sport

In order to make the official US Olympic boxing team, one must compete and get through a series of trials. Training camps and tournaments are some of the factors that help determine who the representatives of the country will be.

The trial divisions for men include:

Women have the same divisions, but not as many as the men. There are a lot of tournaments around the United States for a common individual to compete in and have the opportunity to get involved in.

Pages Related to What Country Has The Most Olympic Boxing Medals?