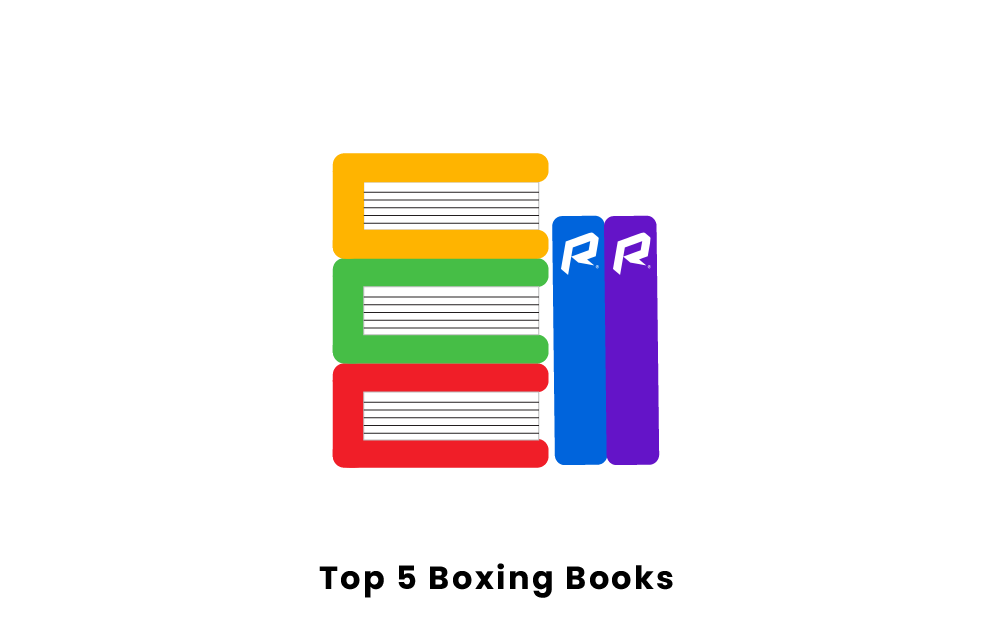 What are the most popular boxing books?

The Last Great Fight, released in 2007, is an iconic novel that is a top contender for being one of the best ever written. Author Joe Layden wrote this book about the 1990 championship boxing match between Mike Tyson and Buster Douglas in Tokyo. This 320 page novel details the 10 round match between the two legends, as well as aspects of the event, the fighters’ personal struggles, and their companions who helped them along the way. The book takes its readers behind the scenes of one of the biggest upsets in sports history. This is a must-read for true boxing fans.

The Fight, written in 1975, is a 240 page classic novel authored by Norman Mailer. The book surrounds the 1974 heavyweight championship match more commonly known as “The Rumble in the Jungle.” This match took place between two of the most important boxers of all time. The invincible George Foreman took on the grandfather of boxing, Muhammad Ali. Norman Mailer was observing the fight firsthand and took note of the boxers’ every move. He studied their strategy and energy, and he took strides in understanding how symbolic this match was. The book is considered to be a masterful representation of the sport.

3. My View from the Corner: A Life in Boxing

My View from the Corner: A Life in Boxing provides the inside scoop about all of the strategizing and plotting that goes into preparing for a big fight, as well as how fighters interact with trainers and managers in the league. Angelo Dundee and Bert Sugar comment on this from their own personal experiences of what they have seen as well known boxing enthusiasts involved in the business. Dundee speaks of instances where he has been quick on his feet when helping a fighter in need and preparing them for the upcoming battle. This is a great story about all of the people around the fighter that work to help him succeed.

Mike Tyson: Undisputed Truth is a novel about the legendary fighter and philosopher that spent three decades in the ring. We are told the story of how he went from living in the poorest and toughest neighborhood in Brooklyn throughout his childhood to how he became one of the most ferocious fighters to ever live. The audience is taken through his darkest times of addiction and criminal charges, but shown how he bounced back to regain his name and honor. His journey of triumph, downfall, and revival is one of the most well-known in history. This book is an incredible sports memoir and a must-read for any true sports fans.

5. Rope Burns: Stories from the Corner

Rope Burns: Stories from the Corner is a book written by F.X. Toole who is also known as Jerry Boyd, a professional boxing trainer. Toole speaks about the web of athletes, athlete’s loved ones, trainers, managers, and promoters from his own experience in the industry. He talks about the boxing business as being “unforgiving,” where both victory and defeat in the ring come with a price. Rope Burns is part of a collection of books that focuses on the inseparable bond that forms between a fighter and a trainer. This is a great book to read if you are looking for first-hand accounts of the boxing business.