SportsSporting EventsGamesActivitiesBoxingHow Does Boxing Betting Work?How Long Is A Boxing Match?How Much Do Boxing Tickets Cost?How Much Does A Boxer Make?How Much Does It Cost To Go Boxing?Muhammad Ali vs Joe Frazier Boxing RivalryTop 10 Boxing BrandsTop 10 Boxing MoviesTop 10 Boxing Rivalries of All TimeTop 10 Boxing Video GamesTop 5 Boxing BooksTop 6 Best Men's Heavyweight Boxers of All TimeWhat Are The Best Seats At A Boxing Match?What is Boxing?BoxersBoxing 101Boxing EquipmentBoxing RulesBoxing TrainingOlympic BoxingCan Pro Boxers Compete In The Olympics?Do Olympic Boxers Wear Headgear?Is There Female Boxing In The Olympics?What Country Has The Most Olympic Boxing Medals?
Home>Sports>Boxing>Olympic Boxing
PreviousNext

Is There Female Boxing In The Olympics? 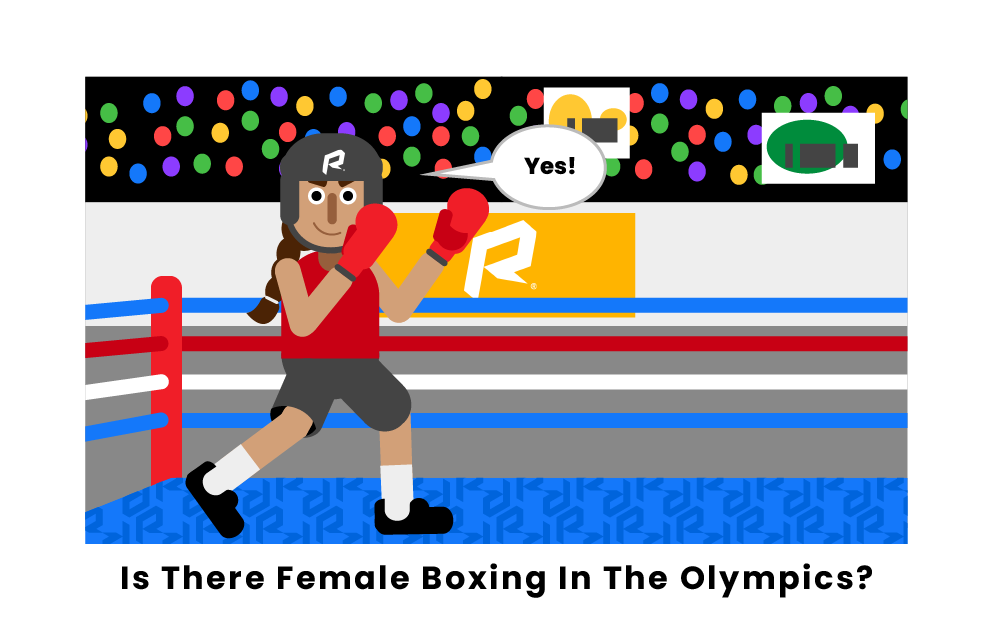 Yes! There is women’s boxing at the Olympics. It has been an Olympic sport since 2012.

While the men’s game has had centuries of popularity to grow upon, women’s boxing has historically been outlawed by many boxing associations and even some countries entirely. It wasn’t until 1997 that the first sanctioned female boxing match was allowed to take place in Britain, yet it was played in the Olympics just 15 years later. Many traditionalists refuted the idea that women should box, and female Olympic boxers were originally planned to wear skirts.

One of the chief differences between male and female boxing events at the Olympics is the use of headgear. Headgear was introduced to Olympic boxing in 1984, but has recently been removed for male competitors. When women’s boxing was finally included in the Olympics, the headgear rule was firmly in place. Since then, studies have shown headgear can actually increase the likelihood of concussions, but since there is not enough data in the women’s game, females will continue to sport boxing headgear in the Olympics for the foreseeable future.

Pages Related to Is There Female Boxing In The Olympics?