How Long Is A Boxing Match? 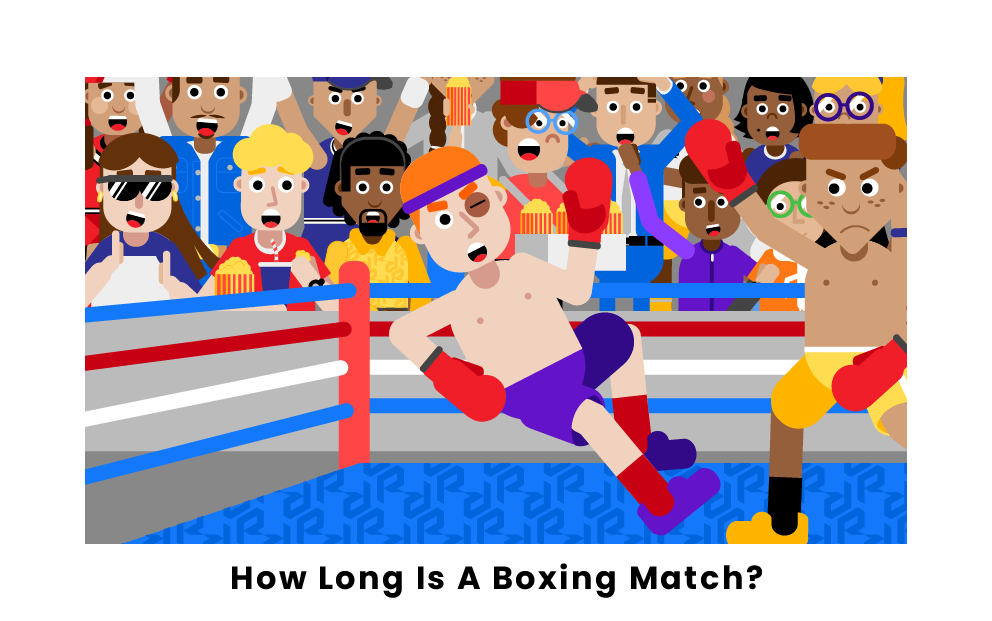 How Are Boxing Matches Timed? 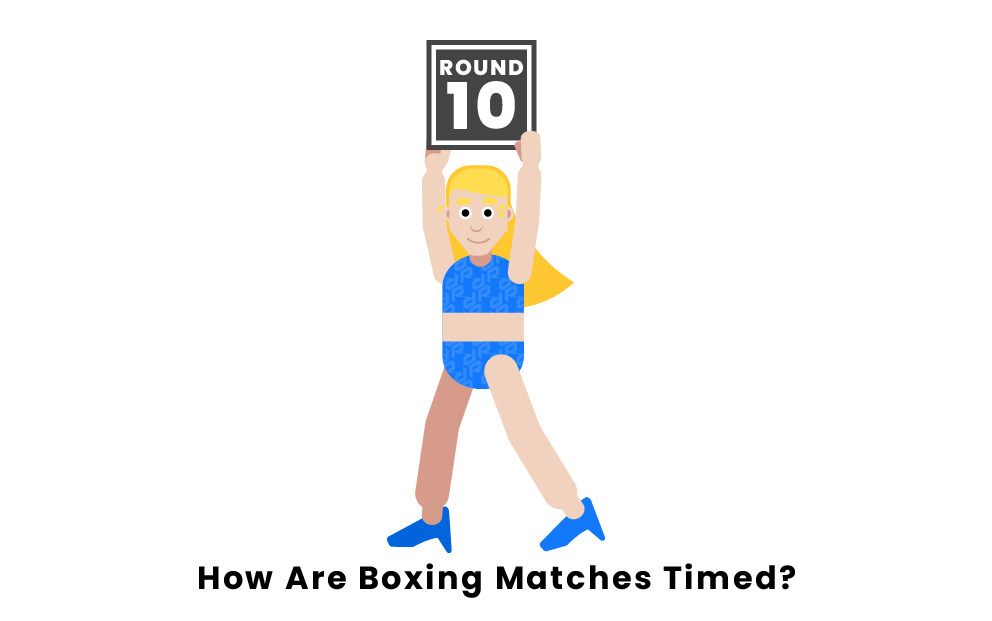 In basic terms, most boxing matches are timed according to a pre-established number of rounds, which are divisions of time in which the fighters engage in combat. In a standard boxing match, time consists of a set number of rounds interspersed with periods of rest, which the boxers use to recuperate and strategize with their coaches.

For most professional boxing matches between two experienced fighters, a match will consist of 12 rounds of fighting, with each round lasting three minutes. The ringing of a bell signals the start and end of each round, but a round can be ended early if one competitor is knocked out, forfeits, or becomes otherwise incapacitated. Between each three-minute round, there is a one-minute break. During these breaks, the two boxers return to their corners of the ring to rest, where their coaches will provide them with stools to sit on, as well as other necessities, such as water, a towel, and medical assistance if required. Boxers will also use their breaks to strategize with their coaches on how to fight better in the upcoming round.

With this standard 12-round system in mind, a normal professional boxing match will typically take up about 47 minutes: 36 minutes of fighting and 11 minutes of rest, as there is no break after the last round.

How Many Rounds Are There In A Boxing Match?

While 12 rounds of boxing are standard in professional rings, there are many occasions on which professional boxers will have matches with fewer than 12 rounds. In the case of less-experienced boxers, matches are often less than 12 rounds as a rule. Matches of 12 rounds are considered standard because they comprise most of the main events at a boxing tournament, and these events are naturally more popular. However, on a night of boxing–in which multiple matches occur over many hours–it is not uncommon for matches to consist of four, six, eight, or even ten rounds rather than the usual 12. For example, women’s boxing has a maximum limit of 10 rounds, and these rounds are each two minutes long.

The number of rounds in a boxing match largely depends upon the fighters’ skill. While professional boxers are fully capable of lasting 12 rounds, many younger or less-experienced fighters cannot last that long. It is not uncommon for experienced but younger fighters to engage in 10-round matches. For amateur boxers, rules state that matches cannot last any longer than four rounds. Most amateur men’s boxing matches last for three rounds of three minutes each, whereas amateur women boxers fight for four rounds of two minutes each. This means that most amateur boxing matches tend to last anywhere from 15-30 minutes.

Do All Boxing Matches Last 12 Rounds?

Even in a boxing match that is set for a full 12 rounds, it is common for fighting to cease before time has fully elapsed. Many factors can contribute to a boxing match ending early. For one, there is the possibility of a knockout, in which one fighter causes their opponent to be incapable of continuing the match. Injuries that do not result in a knockout but are severe enough to stop a fight are another way a match can end early. Finally, there is always the possibility of disqualification, such as a boxer performing illegal moves or aiming at forbidden body parts.

When considering the various types of knockouts, injuries, and disqualifications that occur in boxing, the average length of a boxing match tends to hover around six rounds, which is about 17-18 minutes of fighting time and 22-23 minutes overall, including breaks. This average length can increase, however, with some forms of boxing. For example, in lightweight boxing, a match is more likely to last longer than six rounds, as the fighters are less capable of knocking out their opponents. However, in heavyweight boxing, matches commonly last six rounds or less due to the power of the fighters.

As with many other sports, the length of a boxing match is variable and depends on several factors. Using a standard of 12 three-minute rounds is a good way to gauge how long a boxing match could last, but in reality, many boxing matches will not last quite as long as this standard suggests.

Pages Related to How Long Is A Boxing Match?