SportsSporting EventsGamesActivitiesBoxingHow Does Boxing Betting Work?How Long Is A Boxing Match?How Much Do Boxing Tickets Cost?How Much Does A Boxer Make?How Much Does It Cost To Go Boxing?Muhammad Ali vs Joe Frazier Boxing RivalryTop 10 Boxing BrandsTop 10 Boxing MoviesTop 10 Boxing Rivalries of All TimeTop 10 Boxing Video GamesTop 5 Boxing BooksTop 6 Best Men's Heavyweight Boxers of All TimeWhat Are The Best Seats At A Boxing Match?What is Boxing?BoxersBoxing 101Boxing EquipmentBoxing RulesBoxing TrainingOlympic BoxingCan Pro Boxers Compete In The Olympics?Do Olympic Boxers Wear Headgear?Is There Female Boxing In The Olympics?What Country Has The Most Olympic Boxing Medals?
Home>Sports>Boxing>Olympic Boxing
PreviousNext 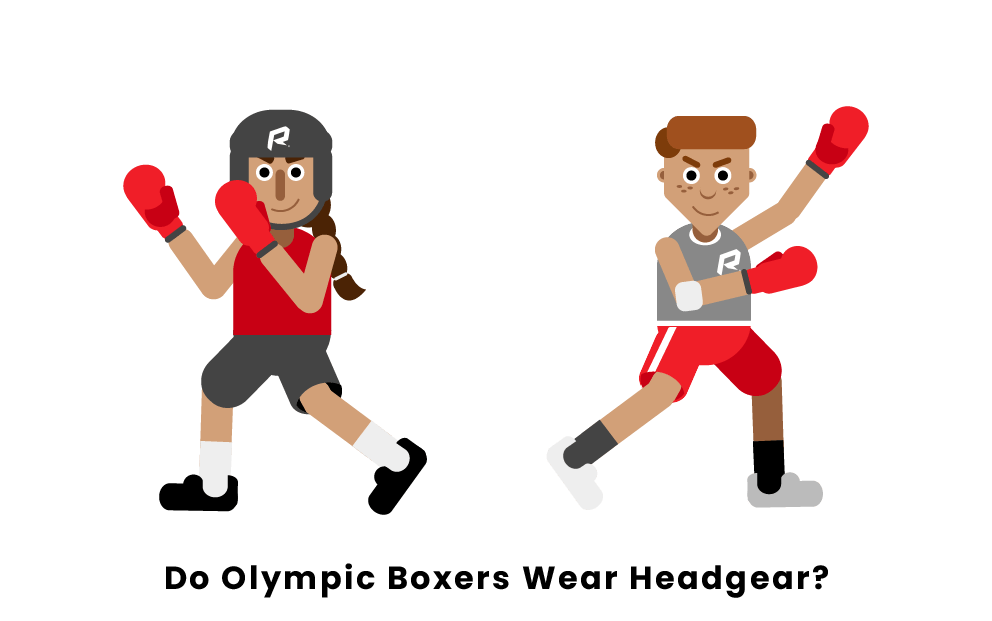 Boxing is an inherently tough sport, which involves athletes taking heavy blows from their competitors. In order to reduce the risk of head injury to amateur competitors, the Olympic Games used to require that headgear be worn by all athletes. However, this has changed in recent years. Nowadays, in Olympic boxing, female boxers still wear headgear, but as of 2013 (and first implemented in the 2016 Olympics), men do not have to wear headgear during matches.

Headgear at the Olympics

In 1984, during the Los Angeles Olympics, headgear was first introduced after a long-standing fear of injury and death during boxing matches. Recently, in the professional boxing industry, a string of bad head injuries and one death had shaken the boxing world, turning it towards methods of safety. In order to protect the still amateur athletes, the International Olympic Committee (IOC) decided to implement headgear, which would not prevent all head trauma from blows to the head, but would prevent lacerations and safeguard accidental headbutts, which are common in boxing. Headgear remained mandatory for all fighters during the Olympic Games until 2013.

Headgear Removal at the Olympics

In 2013, the IOC decided that headgear was not solving the problems that boxing had, and decided to remove the obligation to wear headgear for male fighters starting during the 2016 Rio Olympics. The problems that the IOC saw with headgear were twofold. Firstly, the headgear was actually providing a bigger target, incentivising fighters to go for the head more often, which increased the risk of head injuries regardless of protection. Secondly, the use of headgear was giving fighters a bigger sense of security, leading them to protect their head less often, and thus causing them to face repeated blows to the head, as well as trauma and brain damage.

Headgear remains required for female Olympic boxers, but male fighters now fight without headgear, much like in professional boxing.

Why do female boxers wear headgear?

Athletes in women’s boxing still wear headgear in large part due to studies showing that women are far more susceptible to concussions as a result of combat sport head trauma than men. This includes women developing concussions more often and dealing with longer-lasting effects from a concussion. With this in mind, fight regulators believe that the dangers to women as a result of head trauma would be even higher without the use of headgear. That being said, data and studies on head trauma in women participating in combat sports are still relatively new, so there is certainly more research to be done.

Men’s Olympic stopped using headgear in the 2016 Rio Olympics, but women’s boxing still uses headgear to this day. The decision itself to stop featuring headgear in men’s boxing, however, was made back in 2013, following the 2012 London Olympics.

The decision to remove the obligation for male boxers to wear headgear in the Olympics was made for two primary reasons. Firstly, Olympic judges noticed that the size of athlete’s headgear was making their heads an easier target, which thus made fighters more likely to go for the head, which made the headgear irrelevant. Related to this issue, judges also realized that, because of the supposed protection afforded by their headgear, athletes were choosing not to protect their heads as much with their arms, which also rendered the headgear irrelevant.