Can Pro Boxers Compete In The Olympics? 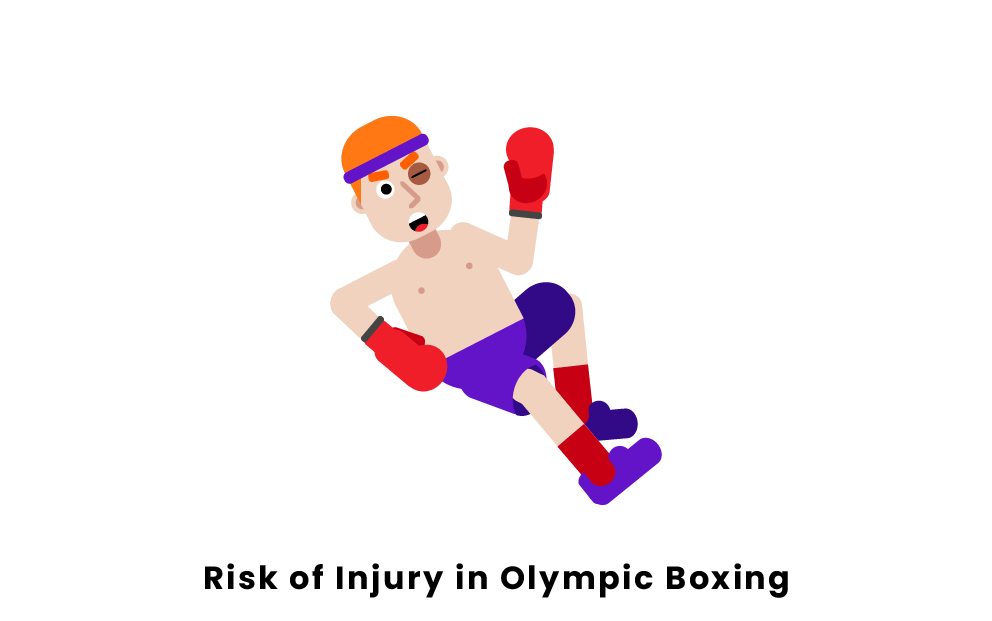 Another big factor in most professional boxer's choice to not participate in Olympic boxing is the risk of potential injury. Boxer's physical status is extremely valuable to themselves and their teams. Considering each fight requires top performance to win, boxers must always be healthy and in top shape. Many professional boxers fear the risk of suffering a career ending injury in a lower level event such as Olympic boxing, especially considering the future revenue they would be losing professionally. The best professional boxers can make upwards of millions for a single fight, so participating in a competition such as the Olympics that would generate them nowhere near that amount of revenue seems pointless to many professionals.

Pages Related To Can Pro Boxers Compete In The Olympics?