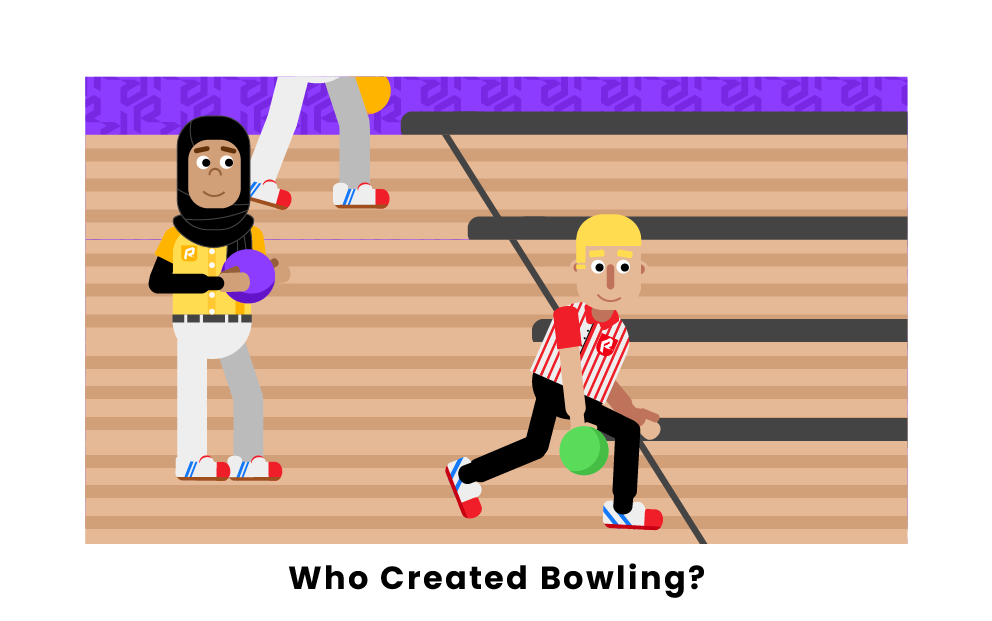 Bowling has long been an attractive hobby to people of all ages and skill levels. The version we know today has not been around for long, and the origins of bowling stretch back thousands of years. Read on below to learn more about the creation of bowling and its history.

The inception of bowling has its roots in ancient Egypt. Around 5,000 BC, ancient Egyptians began to roll stones at various objects with the goal of knocking down as many as possible. While they may not have had bowling alleys or specialized shoes, the core of the idea was there.

The first bowling lanes appeared in England in the early 14th century, but the sport grew so popular amongst soldiers that King Henry III decided to ban the sport so they could focus on their training. It wasn’t until the 15th century that bowling returned and began to take shape as the sport we know today.

Evolution of the Game

The first games of bowling in England were played outdoors, known as lawn bowling. It quickly became apparent that rain would be an issue, so the English constructed roofs over these lawns, thus creating the first-ever bowling alleys. As the 16th century progressed, bowling began to spread throughout Europe in all shapes and sizes. Some versions featured three pins, while others featured as many as seventeen. The game quickly became popular in many different countries, and by the end of the century, it was a well-established pastime.

Bowling made its way to America in the late 1600s as European settlers began to populate the area. For years, the game grew in many different ways, and each region had its own version of bowling. However, by the early 1800s, there was a widely-accepted form of bowling known as nine-pin. This version featured a smooth ball rolled down a wooden lane into a grouping of nine bowling pins and is the closest precursor to the modern game we see today.

Who is the inventor of the sport of bowling?

The inventors of bowling are the ancient Egyptians. As far back as seven thousand years ago, the ancient Egyptians were rolling stones at all sorts of objects with the goal of knocking them down. This activity is seen as the first evidence of a bowling-like creation and formed the basis for the development of bowling into the sport we see today.

Egyptians started bowling over seven thousand years ago, but England is the country that really grew the game into something special. The first bowling alleys were constructed in England, and the sport became so popular that King Henry III outlawed it for a period of time. The game spread from England across Europe, and when European settlers arrived in America, they all brought with them their own versions of the game.

When was bowling first played?

Bowling was first played in 5,000 BC. Ancient Egyptians rolled stones at objects to knock them over, but this version of bowling lacked many of the distinct characteristics we know today. It wasn’t until the 15th century that bowling began to take place indoors, and it would be another 400 years before wooden lanes were introduced.

Pages Related to Who Created Bowling?