What Bowling Ball Weight Is Best? 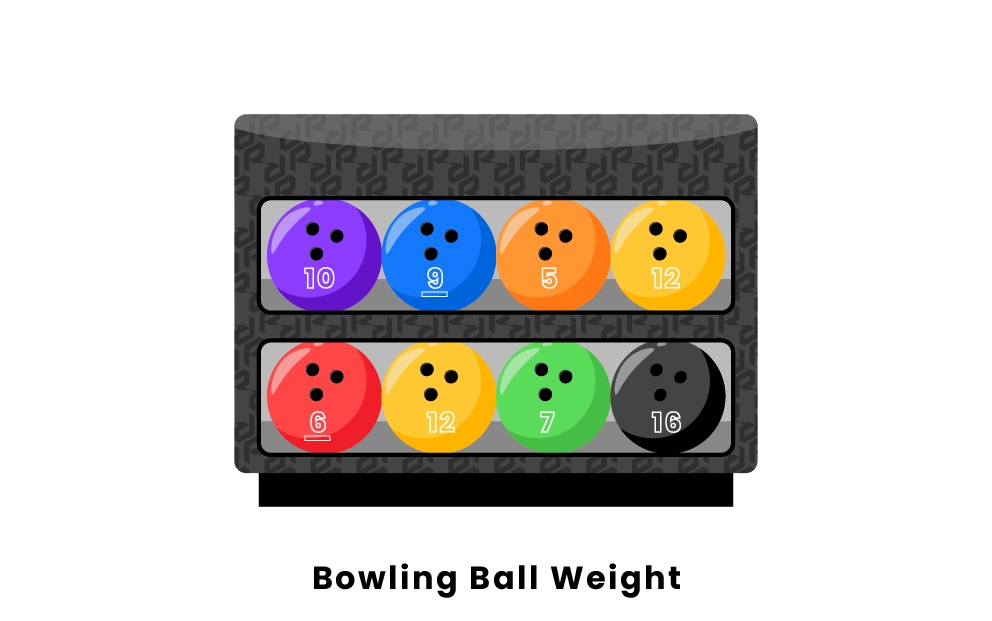 If you’ve only bowled once or twice, you’ve probably used the bowling balls provided by the alley. As you begin to go bowling more often, you might notice people showing up at the alley with their own bowling balls. By now, you’re probably wondering why someone might buy their own ball rather than just using the free ones in the alley. Bowling ball weight and size play a large role in a bowler’s success. While the alley might provide different sizes and grips, those balls are meant to fit the masses, not your individual hand. Read on to learn more about how the weight and size of a bowling ball affect your gameplay. 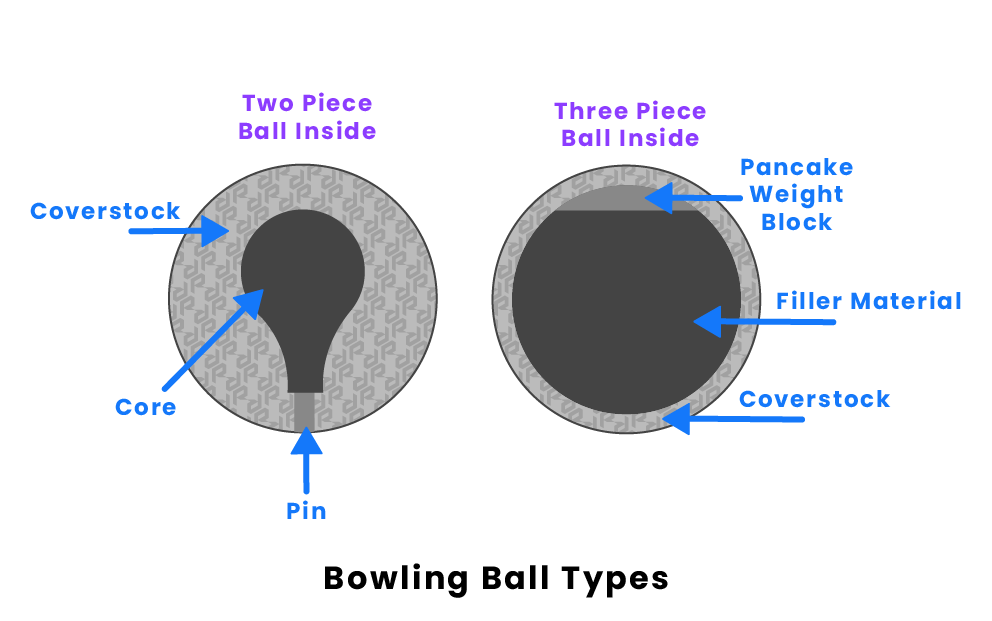 Before getting into the weight and size you’ll want to use, it’s important to understand the composition of the ball. Generally, there are two types of bowling balls, a two-piece or a three-piece ball. A three-piece ball is made of an inner filler, a coverstock, and a pancake weight block. The inner filler makes up most of the inside, while the coverstock protects the outside. The pancake weight block encompasses the area where the finger holes are drilled. If the ball only consisted of a filler and coverstock, the holes would make the ball imbalanced. By putting a small section of heavier material around the finger holes, the ball becomes balanced.

In comparison to the three-piece ball, the two-piece ball can be harder to understand. The two-piece ball consists of three to four pieces. When it was originally created, it was made up of two parts, but generally, it is now three, while sometimes being made of up to four pieces. It is made of a core, coverstock, and filler material. In order to offset the weight taken out of the ball from drilling the finger holes, the core is shaped like a light bulb. 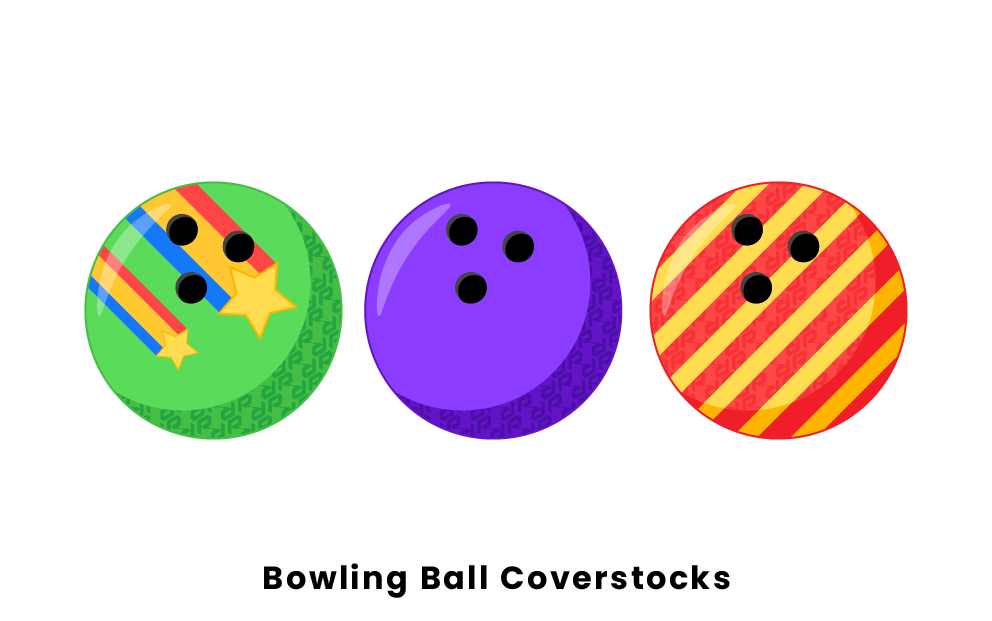 The most important component of both the three and two-piece balls is their coverstocks. Typically coverstocks come in three different compositions. These are plastic, urethane, and reactive resin. Plastic coverstocks are the cheapest and are usually used by beginners. Plastic has the least amount of friction on the lane, making it better to use this coverstock for bowling straight rather than bowling a curve. Both urethane and reactive resin provide more grip on the ball's surface, making it easier to throw a hook. More experienced players usually use these coverstocks. A reactive resin ball would be used on a lane with more oil, while a urethane or plastic ball would be used on a lane with less oil. The less oil on the lane there is, the more friction there will be on the ball.

Bowling balls come in weights from 6lbs to 16lbs. The heavier a bowling ball is, the easier it will be able to knock over the pins. However, this doesn’t necessarily mean 16-lb balls are better than everything else. Depending on how the fingers holes are drilled in relation to the core of the ball, a 13-lb ball could hit the pins harder than a 16-lb ball. In order for more serious bowlers to dial in how their fingers should grip the ball, they will need to talk with a pro-shop operator to drill the holes.

In bowling, there is no one size fits all. There also isn’t a formula for what your bowling ball weight should be. The old rule of thumb used to be that ball weight should be ten percent of your body weight; however this rule falls short for anyone over 160lbs. The weight of the ball you use will be determined by your bowling skill, physical strength, and drill holes. In general, youth and senior bowlers are going to be using 6-lb to 12-lb balls, while physically stronger bowlers will be using balls on the heavier end of the scale. Despite this, every bowler needs to practice with a variety of balls to find out what works well for them.

Pages Related to What Bowling Ball Weight Is Best?