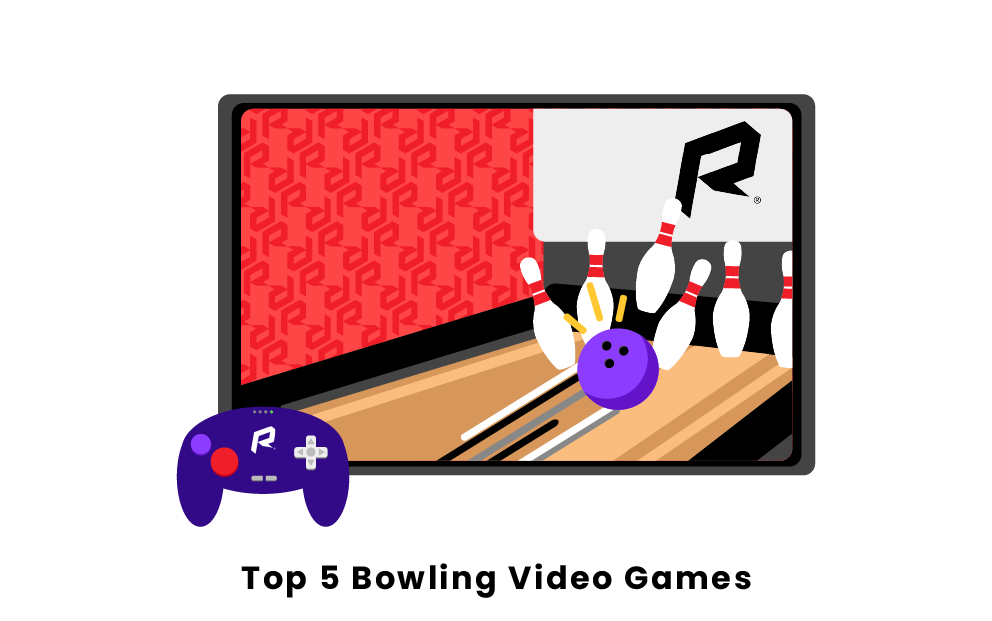 What are the Most Popular Bowling Video Games?

At the top of our list is an oldie but a goodie. Brunswick Circuit Pro Bowling was released in 1998 for the PC and PlayStation, and eventually for the Nintendo 64. This bowling game has remained a fan-favorite for many years after its release. Players begin by selecting which bowler they want to use. Each bowler has a funny clip telling you why to select them. Then, players can choose which game mode they want to play. The game is pretty comparable to real bowling, with the floor being oiled and forcing players to adjust their roll.

Ten Pin Alley is a strong second choice for this list. It was the first of its kind to really put effort into designing a bowling game. The game was released in 1996, and was available to be played on PlayStations or PCs. One of the most impressive things about Ten Pin Alley is that the game designers actually worked with physics algorithms to stimulate the unique ways pins can fall. Another fun element is the spectators’ reaction in the game. All in all, the game is a lot of fun to play individually or with other players.

PBA Pro Bowling is the newest game to make it on this list. The video game came out in late 2019 for the PS4, Xbox One, Nintendo Switch, and Steam users. PBA Pro Bowling is great for bowling fans, as it allows players to virtually bowl against 15 PBA Pros. The graphics are top-of-the-line, allowing players to immerse themselves in the multiple venues available. Gamers can play in a career mode where they compete in over 100 tournaments. Users can even see how they rank against other bowling gamers on an online leaderboard.

One of the most popularized bowling games is the Wii Sports version. The game was distributed with the Wii console itself in 2006, which made it extremely accessible to anyone who had a Wii in their home. Not only did the accessibility of the game make it popular, but so did the simplicity of the game. In Wii Bowling, all players have to do to bowl is hold the B button on their Wii remote and swing the device as if they’re bowling. The rules are the same as real life bowling, and players can compete against up to three of their friends. If a player gets good enough, they can even reach pro status.

Elf Bowling is a fun, festive game that was released for the PC in 1998 by NStorm. It was a free download that users could play online. Eventually, it was released for the Game Boy Advance and Nintendo DS, but the PC version was still the most successful. In the game, users play as Santa Claus, who uses ornaments as bowling balls and elves as the pins. Users also have to avoid distractions like reindeer. There was a second version released that took place on a cruise ship. In this version, Santa plays shuffleboard with his brother. Naturally, he uses elves as the pucks.

Premium Bowling is a hyper-realistic virtual reality bowling game developed for PCs by Sadetta. The graphics and gameplay simulate a real bowling alley, and multiplayer is supported for games with friends. The use of a virtual reality headset will enhance all of these features, but the game is able to be played without one. Premium Bowling also features customization options with avatars and the alleys themselves.

Date Night Bowling is not your conventional bowling video game. Along with being able to bowl, you are also able to make conversation with your “date” in the game. It is a bit more niche of a category as far as video games go, but is highly-rated for its simple and distinctive gameplay. This arcade-style bowling video game is available for the PC and Nintendo Switch.

What is the best bowling video game?

The best bowling video game is Brunswick Circuit Pro Bowling. Released in 1998 for the PC and PlayStation, and later for the Nintendo 64, the game remains extremely popular on account of its unique and entertaining gameplay. This includes humorous clips of the bowlers who can be selected as player characters, as well as various modes of play, which include the need to adjust one’s roll as in real-life bowling.

Which bowling video game has sold the most copies?

What game makes bowling the most interactive?

While its graphics and realism are intentionally simplistic, Wii Sports Bowling is arguably one of the most interactive bowling games, as it actually requires players to make bowling motions with their physical body. In order to bowl in the Wii version of the game, you must hold the B button on the Wii remote and swing it in a motion similar to bowling. Though it’s not quite the real-life version of bowling, Wii Sports Bowling certainly comes the closest to replicating the motions of the sport in a virtual space.