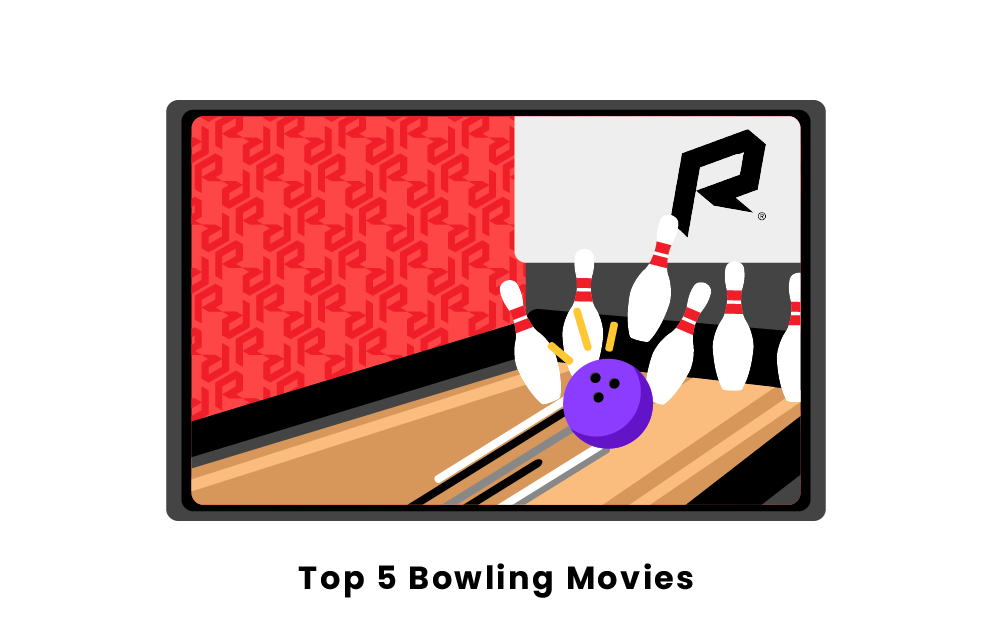 What are the most popular bowling movies?

The Big Lebowski is widely considered one of the best and most entertaining bowling movies of all time. Released in 1998 and directed by Joel Coen and Ethan Coen, this film follows the life of 'The Dude' (played by Jeff Bridges). In this movie, The Dude is mistaken for a rich man with the same name and because the rich counterpart has some enemies, they do things to the Dude in which he has no clue why. Some notable actors in this film include Jeff Bridges, John Goodman, Julianne Moore, and Steve Buscemi.

This funny comedy is a classic comedy and deserves a spot on the list because while it was not considered for any awards, this is a classic comedy that leaves the watcher entertained from beginning to end. This is a movie that finds its legs in the absurdity but originality of the plot and characters.

Kingpin is another bowling movie that uses comedy to tell a hilarious story about the sport of bowling. This movie is not as recognizable as movies like The Big Lebowski, but boasts a cast that is as recognizable today. Some recognizable actors include Woody Harrelson, Randy Quaid, Vanessa Angel, and Bill Murray.Released in 1996 and directed by Peter and Bobby Farrelly, this comedy follows the story of Roy Munson (Woody Harrelson) and who he believes is the next bowling prodigy Ishmael (Randy Quaid). Roy lost his hand and has to give up his dream of being a professional bowler. When he discovers Ishmael, an amish boy, he offers to train him in the hopes of passing down his knowledge to this bowling prodigy.

This movie is funny and absurd at the same time. It is a wonderful and well made movie that entertains from the beginning to the end. This is one of the best bowling movies due to its incredible cast, and funny storyline.

This movie is a classic bowling drama. Released in 1979 and directed by Noel Nosseck, it follows the story of an up and coming bowling professional trying to win a tournament against an already established champion. Some actors include Tim Matheson, Susan Blakley, and Jack Warden. This movie follows the story of Dreamer (Tim Matheson) and his story to the top of the bowling world. Dreamer is the king of his local small town, but needs to depend on the skill and knowledge of his coach Harry (Jack Warden) and his girlfriend Karen (Susan Barkely).

While it gets very mixed reviews, this film should be included as one of the top bowling moves because of the novelty of the film. It boasts great actors and a good storyline. This film is a strong contender for the five best bowling movies of all time. This is truly a good movie to watch with a typical but original underdog story.

Alley Cats Strike is a classic Disney movie that boasts an impressive cast of characters including Kyle Schmidt and Kaley Cuoco. This film released in 2000 and was directed by Rod Daniel. The story takes place at a high school where the rivalry basketball game between East Appleton and West Appleton ends in a tie and to break the tie, the schools must determine the winner through a bowling competition. The main characters, Alex, Todd, Elisa, and Delia are thrown into the competition and must win in order to take the trophy 'The Mighty Apple.'

This is one of the classic Disney movies that brings some back to childhood. This, while recognized as a drama, has many instances of awkward encounters and hilarious one liners. Because of the cast, storyline, and originality of the film, Alley Cats Strike should have a spot on this list as a top five bowling movie.

5. A League of Ordinary Gentlemen

This 2004 film is a documentary that follows the mission of a group of bowlers and their attempt to revive the sport of bowling. They want to get the public more interested in the sport of bowling. Directed by Christopher Browne, this film also boasts an impressive list of bowling enthusiasts such as Charles Barkely and Timothy Busfield. The filmmakers believe that there is a false perception of bowlers that they want to clear the air of. The perception is one of beer drinking, pot belly, losers, but in reality, the bowling scene is filled with colorful characters and impressive athletes.

This film deserves a spot on this list because it sheds light on the actual sport and activity of bowling, not the played out stereotypes that you see in other films and movies. This is an impressive film that makes bowling cool again and is worth spending an afternoon watching.