How Long Is A Bowling Game? 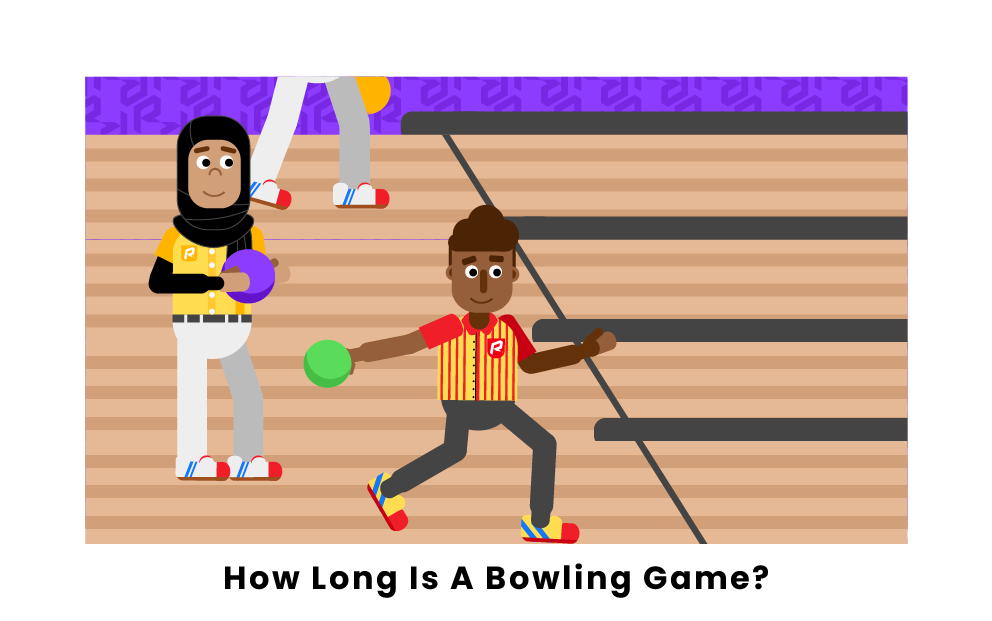 Bowling is a fun indoor sport that is often played by families and groups of friends, and is a fun activity that can inspire competition and togetherness. Additionally, many people practice bowling professionally. For those looking to do so themselves, it can be helpful to know the basics of bowling, including how long a normal bowling game lasts. Read on to learn how long a game of bowling lasts!

How Long Does a Game of Bowling Take?

A bowling game of four players can take anywhere from 20 to 40 minutes, or even slightly longer, to complete. On average, assuming that each bowler will take one minute per frame, four bowlers will take 40 minutes to complete a game if they are playing on one lane. If the bowlers rent two lanes, with two bowlers per lane playing at the same time, the game will only take 20 minutes. As with any sport, these average times will vary depending upon how experienced the bowlers are and how casual or serious the game is. 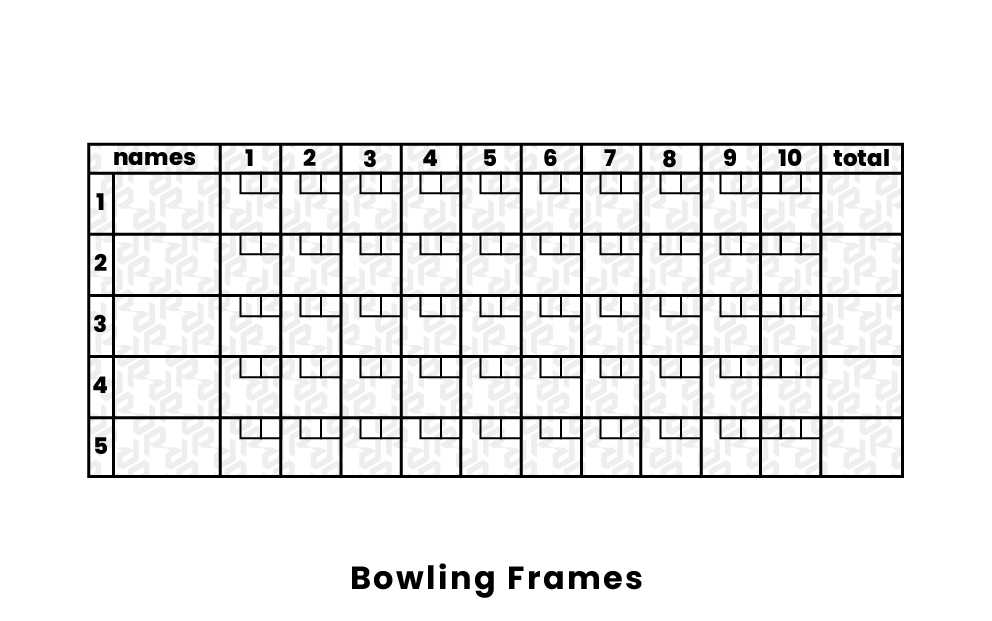 A basic game of bowling consists of 10 rounds, known as “frames.” In each frame, the bowlers who are playing can roll their balls down the lane twice. When it is their turn, each bowler must roll their ball down the lane and attempt to knock down as many of the 10 bowling pins as possible in two tries. The number of pins the bowler knocks down represents their score for that frame.

After 10 frames, each bowler’s score is added up, and the bowler with the highest number of pins knocked down wins the game. In addition to the number of pins knocked down, bowlers can often receive additional points by knocking down all the pins in one roll (known as a “strike”) or by knocking down all of the remaining pins on their second roll (known as a “spare”).

Due to this format, the length of an average bowling game is variable and can change based upon a number of factors, including the number of players.

How Long Does Each Frame Last in Bowling?

In general, each frame of a bowling game will take about one minute per player. This represents the average amount of time for the bowler to roll their ball for their first try, have the fallen pins cleared, and then roll for their second try.

However, as with many sports, this general time may vary depending on who is playing. Inexperienced bowlers may take longer to complete their frames than others, as they will often interact with their fellow players and are less likely to score strikes and spares. Young children may also take longer to bowl, as they may sometimes need assistance from adults to roll their balls.

On the other hand, more experienced bowlers, including many professionals, often take less than a minute to complete a frame. This is because they take less time to interact with other players and often score more strikes, meaning that their turns will end faster.

Often, local bowling alleys for recreational use will automatically divide games into periods of one hour, charging a standard price for each hour a group intends to bowl and allowing them to complete as many games as possible in the allotted time. Other alleys will charge a flat rate per game, ranging between $1 and $5 per game.

Other Factors That Affect Bowling Time

There are other factors that may impact the amount of time an average game of bowling takes to complete. For example, large groups of bowlers will often rent two bowling lanes and divide their players between them. This will allow multiple bowlers to play simultaneously, shortening the amount of time the game will take.

Another factor that may influence the length of a bowling game is the age or quality of the bowling lanes themselves. Newer facilities will possess updated machinery capable of setting up pins and returning bowling balls at a faster rate, while older lanes may take longer to do so on account of old or obsolete equipment. These are important considerations that bowlers should take into account when looking for a place to play.

How long does a two-person bowling game last?

In general, a two-person bowling game will last approximately 20 minutes, depending upon the skill of the bowlers and the speed of the lanes. Professional bowlers, or bowlers who are playing together but on separate lanes, may take less than 20 minutes to complete one game, while inexperienced bowlers will usually take longer. On average, each frame of a bowling game will take about one minute per player.

Pages Related to How Long Is A Bowling Game?