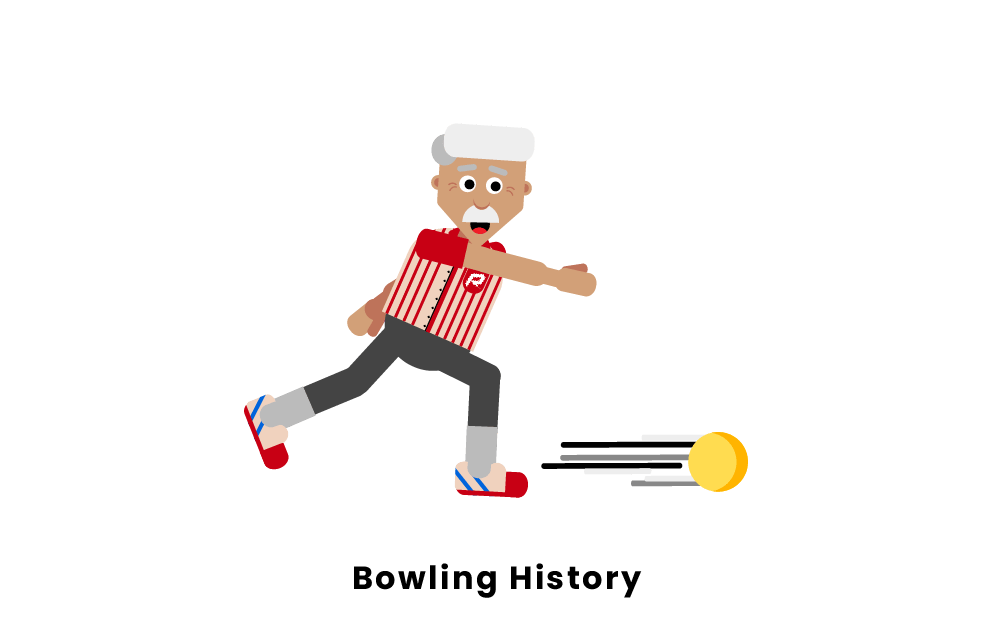 What are the basic rules of Bowling?

Bowling is a sport that consists of 10 different frames. In each frame the player has two chances in order to knock down as many pins that they can out of ten, with knocking down all ten being the best that you can do. If a player knocks down all ten pins with the first bowl, it is known as a strike. If a player knocks down the ten pins between the two bowls, it is known as a spare. There are bonuses given for both a strike and a spare depending on which one the athlete gets. For a strike, the bonus is determined from the next two balls that the player bowls, however, for a spare the bonus is determined from the next bowl alone. The tenth frame is the only frame that is different than the rest. In the tenth frame, if a bowler knocks down all ten pins, then they are allowed to throw three balls during that frame. This allows for a bowler to get a possible 12 strikes in one game achieving the maximum score of 300, also known as a perfect game. 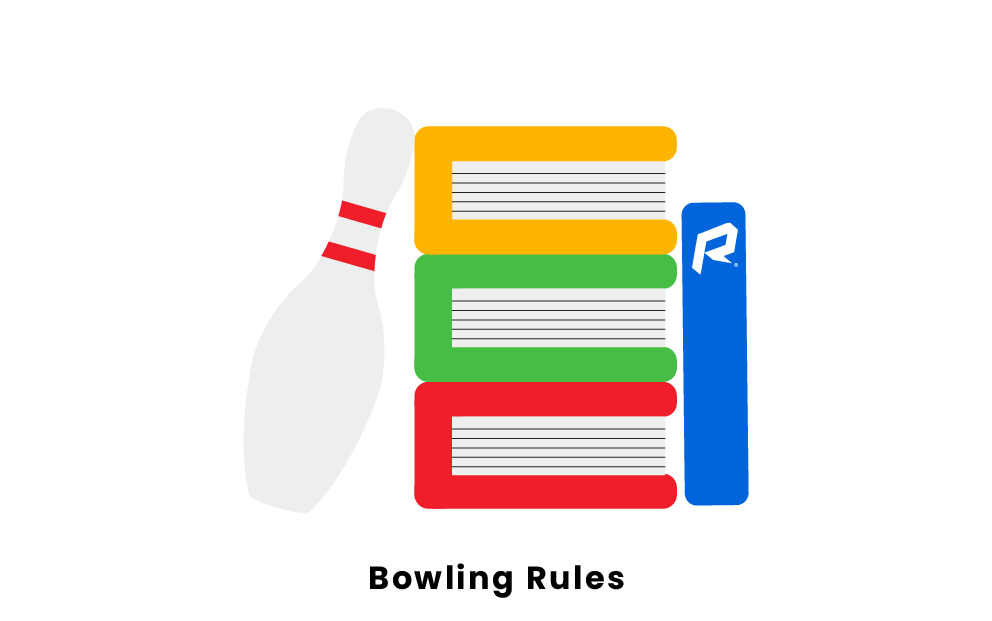 In 1930, a British scientist discovered an old bowling set in the grave of a child that dated back nearly 5,000 years. Since this was found other scientists around the world have found artwork (hieroglyphics) in Egypt that suggests that they would play a game similar to that of bowling. An ancient hall was found in Egypt that appeared to be a bowling alley that Egyptians would play in. Other forms of ancient bowling have also been found by historians in Germany and England but the materials that were found in Egypt dates back much farther than the ones in Germany and England.

Historians from across the world have found different forms of the game in different countries. The modern game of bowling was created by Sir Flinders Petrie, a British anthropologist, after he discovered the version played in ancient Egypt. People claim that other forms of bowling were played in other countries around the world including Germany, England, and America. It is incapable to find the true inventor of the special game because of how old it truly is and how many different forms there have been across the world, but Sir Flinders Petrie definitely modernized the game and can be credited with the creation of the game that we know today.

When was Bowling Established?

Bowling was created around 5,000 years ago in ancient Egypt but was modernized into what we know today only recently, in 1930. Bowling dates back further than the Roman Empire and the first Olympics that ever took place. Other than Egypt, traces of bowling have been found in Germany dating back to 300 CE. Also, a form of bowling can be dated back to 1299 in England but was soon banned because King Henry III believed it to be a distraction for his army. Traces of bowling can also be found in America in the 17th century when it is believed that the game was introduced by British, German, and Dutch settlers.

When did Bowling Become Popular?

The 20th century saw the biggest rise of popularity that it ever has. After the legalization of alcohol, prohibition, in the 1930s beer companies wanted to promote their brand by sponsoring professional and semi-professional teams to promote their brand. The increase of technology, the pin-spotter, also increased popularity of the game since it made it faster than it ever had before. Television also increased the ratings of bowling in the 1950s as it lead to broadcasts of bowling matches. The creation of the Profession Bowling Association (PBA) also increased the popularity of the sport by giving fans a place to focus their interest in the sport.

Most Popular Countries that play Bowling

As both a sport and as entertainment bowling is popular all over the world. There are more than 100 million participants in over 90 countries around the world. It is also included in the 2020 Tokyo Olympics. Some of the countries that bowling is the most popular are: