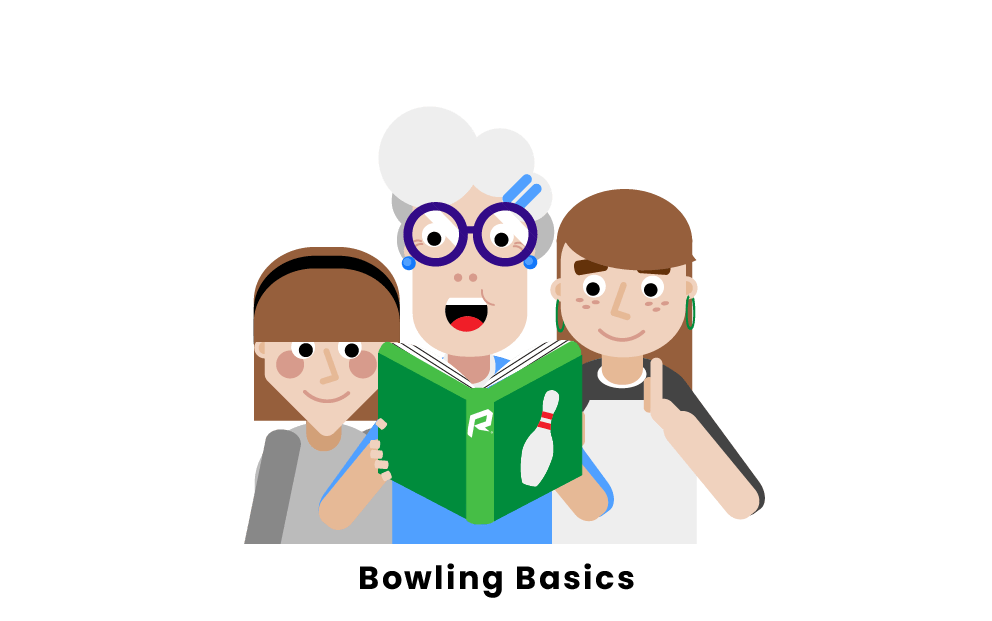 The sport of bowling can be played competitively or recreationally and it requires a special set of equipment to actively be played, including a bowling lane, bowling balls, and bowling pins. The sport involves a bowler using a bowling ball to knock down the pins at the end of the lane, trying to knock down as many pins as possible with every roll. The lane has special oil patterns that cause the ball to move in a specific way. If a bowler knocks down all ten pins in the first roll of each frame, they have bowled a strike. If they knock down all ten pins within two rolls of a frame, they have bowled a spare. Each game consists of ten frames and the maximum number of points a bowler can earn is 300, which would be considered a perfect game.

Just like any other sport, bowling has rules and regulations that must be followed by participants. Since bowling is typically an individual sport, penalties committed by one bowler can have a serious impact on whether or not they win their match, since they can only rely on their own selves.

You must bowl in bowling shoes, not regular shoes. Typical shoes can mess up the oil patterns in the lane and distort the entire function of the lane!

A bowler cannot step over the red foul line at the end of the bowling lane while bowling or they will be awarded zero pins for that roll.

A bowling lane should stretch to 60 feet long from the foul line to the pin at the head of the pin formation.

Let’s go over the basics of what you’ve just learned. Bowling is about rolling a specialized ball down a lane to knock down as many pins as possible within ten frames of play. Each bowler is looking for a strike each time they bowl, which would result in a score of 300. If they cannot knock them all down in one roll but they can in two, they bowl a spare. Players cannot cross the red foul line when bowling or they will score a zero for that roll, which could seriously affect their chances of winning their match.