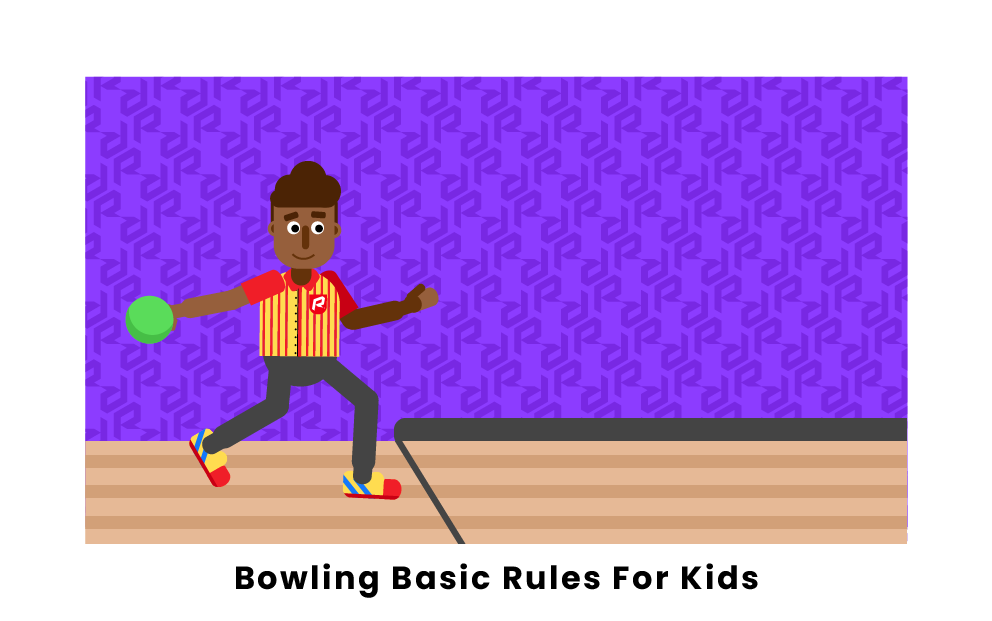 The purpose of bowling is to score points by knocking down pins with a bowling ball.

A game of bowling consists of ten frames.

During each frame, the bowler has two chances to knock down as many pins as possible.

If a bowler knocks down all ten pins on their first attempt, they are awarded a strike.

If a bowler knocks down all ten pins within the two attempts of a frame, they are awarded a spare.

One point is awarded for each pin that is knocked down.

If a player fails to knock down all ten pins after their second attempt, this is known as an open frame.

If a bowler scores a strike in the tenth frame, they are allowed two more attempts for that frame.

A perfect game is when a bowler scores 12 strikes and accumulates a total of 300 points.

The bowler with the most points at the end of ten frames is the winner.