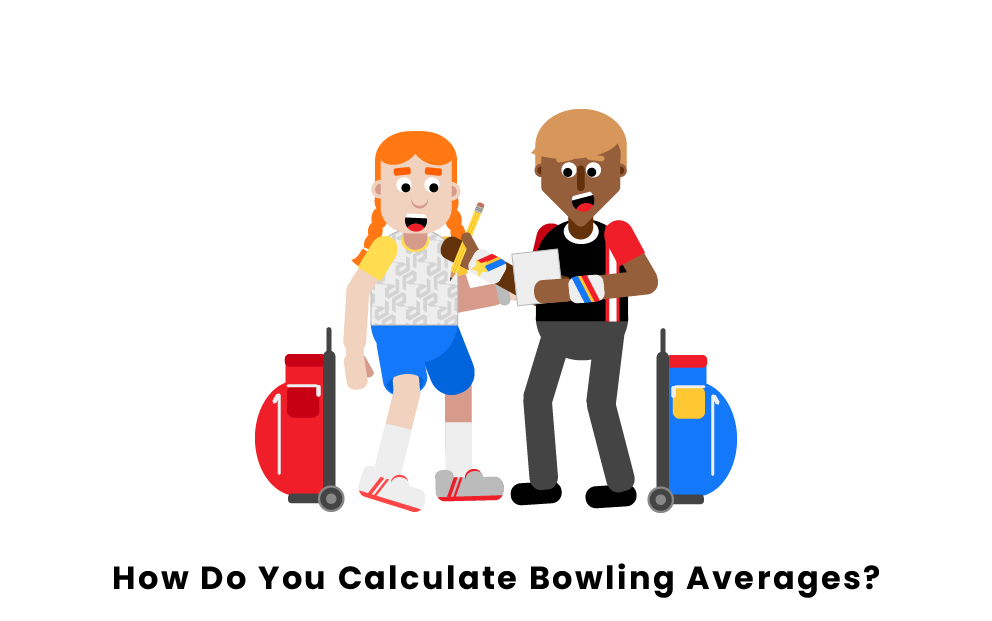 Bowling is a sport that can be enjoyed by people of all ages and skill levels. Whether it’s being played at a children's birthday party or in a professional tournament, the sport allows everyone the same opportunity to roll the ball and knock down as many pins as possible. Though the average person may find getting strikes to be rather difficult, doing so is expected of professional bowlers on nearly every roll. A person’s average score can be determined by dividing the total number of pins they have knocked down by the number of games they have played or by averaging the scores of all their previously-completed games. Keep reading to learn about bowling averages across all levels of competition.

It’s tough to determine a singular number for the average score an amateur bowler will achieve since there exists a wide range of skill levels. However, there are some general scoring boundaries that tend to separate beginners from intermediate players and intermediate players from above-average players. For beginner bowlers, a typical score is between 70-100 points. Many beginners will have multiple throws go in the gutter or knock down only a couple of pins since they are not consistent enough yet. In addition, beginners tend to throw the ball slower, resulting in less force at impact, which means fewer pins falling down. For an intermediate bowler, or someone who plays a few times a year, scores usually range from about 100-140 points. Any score in this range would certainly earn the respect of fellow bowlers. For more advanced bowlers or amateurs who are above average, a score between 140-180 is expected. These are normally the bowlers in the friend group who played in high school and always take home a win at the bowling alley.

The next step above casual play for bowlers is league play. Bowling alleys will sponsor leagues that allow more competitive players to form teams and match up every week with an opponent. In league play, the average score is around 175 points, though some players can reach as high as 200 points. Anything above 170 is usually considered very good, and any player who breaks a score of 200 in league play would be an exceptional bowler. Though members of these leagues are not professionals, they are often bowlers with an extensive background in the sport who play multiple times per week. Because they practice more and have a deeper understanding of the game, they can consistently achieve higher scores.

When it comes to professional bowling, things get a lot more serious. Practically every score is in the 200s, with the average range falling between 230-250. While many people may expect that professional bowlers are consistently recording perfect games or rounds where they get a strike with every throw, such is not the case. The odds of a pro bowling a perfect game are 460 to one, meaning it will happen on average every 460 rounds. Perfect games can be thought of as a hole-in-one in golf. Though it is the objective for every bowler, pulling off 12 consecutive strikes is extremely difficult.

There are a variety of influences that can affect a bowler’s score in a particular round, especially at the lower levels of play. First, the use of bumpers can increase a player’s score. Bumpers are railings that go on each side of the lane to stop balls from going into the gutter, allowing even the wildest bowlers to knock down pins with every throw. However, the use of bumpers is generally reserved for children or beginners.

For adults, some players may not be taking the game too seriously and may try to pull off high spinning shots or lighting-quick throws. On the other hand, a relaxed attitude tends to lower a player’s potential score, as they are not too focused on knocking down the pins. For professional bowlers, the certain lane that they bowl on can have a big impact.

Bowling lanes are coated with oil to help the ball roll smoothly, but amateur and professional lanes are not treated the same. Professional tournaments feature lanes with a lot of oil on the outsides of the lane and minimal oil in the center. More oil means less spin, so a shot thrown even just a little too far to the outside will not have the proper curve on it to produce a strike. If the ball is thrown down the middle where there is less oil, it will spin too far to the side and miss the center pin.