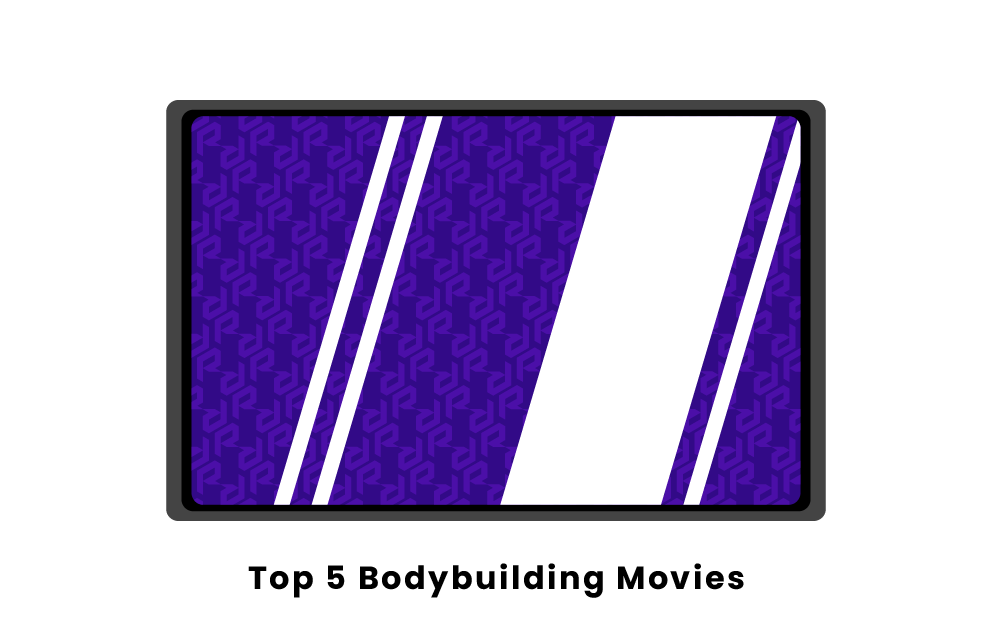 What are the most popular bodybuilding movies?

Pumping Iron is a film that was released in 1977 about some of the most famous bodybuilders in history, including Arnold Schwarzenegger. This is partly a documentary film that covers the journey and preparation of bodybuilders for famous competitions in 1975. Amatuer and professional bodybuilders get ready for the Mr. Olympia and Mr. Universe contents. Arnold Schwarzenegger, the five-time Mr. Olympia champion, defends his title against Serge Nubret and the young and inexperienced Lou Ferrigno. Schwarzenegger is determined to be victorious and intimidates Lou Ferrigno enough to do so.

This film is what made Schwarzenegger a household name in the movie industry. Other big names that are seen going for the titles of Mr. Universe and Mr. Olympia include Sardinian Franco Columbu, Mike Katz, and Ken Waller. This was a film that was crucial in helping to bring bodybuilding to mainstream society, as well as future celebrities to be.

Stay Hungry is yet another great bodybuilding film that involves Arnold Schwarzenegger as one of the main roles. The film was released in 1976 and is a behind-the-scenes look at the professional bodybuilding industry. The plot takes viewers through the story of a young real-estate agent named Craig. When sent to negotiate a deal with a small local gym, he meets bodybuilder Joe Sant (Schwarzenegger) who he becomes friends with. He also falls in love with Joe's girlfriends throughout the movie as well. Side-tracked from his responsibilities of trying to purchase the gym, Craig becomes Joe's protege and is introduced to the world of bodybuilding and training. Joe is preparing for his Mr. Universe competition and shows Craig how to properly build your body.

This film has underlying meanings of love and the power of relationships. The audience is shown how a simple gym buddy can turn into a best friend that feels like family.

Stand Tall is a documentary film centered around one of the greatest bodybuilding stories of all time: Lou Ferrigno. The documentary takes the audience through the journey of Ferrigno and his path to the Mr. Olympia stage. In the mid 1970s, Ferrigno left the bodybuilding industry to try to pursue a career in acting. He did see success in his acting career, especially when he landed the phenomenal role of The Incredible Hulk in a hit TV show. Many people did not know why he left the world of bodybuilding, as they believe he would have been unbeatable had he stayed.

This film covers the nineteen years after he retired from bodybuilding and went through his life's story. Then, it discusses the legend's return to the sport he commanded almost twenty years after his retirement. This documentary covers the story of how Lou Ferrigno bounced back to climb to the top of the Mr. Olympia competition years after being gone.

The Comeback is yet another movie about superstar bodybuilder Arnold Schwarzenegger. This is the story of how six-time Mr. Olympia champion quit the game of competitive bodybuilding. He was determined to have a successful acting career and was continuously receiving offers to be cast in films. His breakthrough feature that got him cast amongst several Hollywood Stars was Conan the Barbarian. To be able to fill this role properly, he once again had to get back to a regular workout and bodybuilding routine.

Training for this role caused him to be in even better shape than he was when he won his last Mr. Olympia title. Once he realized that there was still potential for him, he decided that his days of professional bodybuilding could not be over just yet. The "comeback" refers to how Schwarzenegger, after deciding he wanted to compete again, got into top-notch shape in only a few weeks to win his seventh Mr. Olympia title.

Bigger Stronger Faster is a documentary style film that does more than just take a look at the world of professional bodybuilding, but instead examines the pressures and temptations that come along with it. The film looks at the steroid use of director Christopher Bell and his two brothers who grew up wanting to be just like Arnold Schwarzenegger, Hulk Hogan, and Sylvester Stallone. It also explores the ample amount of misinformation and inconsistency regarding America's use of drugs, cheating, and lengths that athletes will go to to be victorious.

Other important figures such as professional athletes, medical experts, fitness center owners, and US Congressman give their takes on the topic of anabolic steroids as well. Professionals take a skeptical look at the long-term health risks that come from the use of steroids in sports such as professional bodybuilding, and many are highly disgusted by the role of the legal health supplement industry.

This documentary sends a very powerful message about how some professional bodybuilders would do anything to come out on top, even if it meant compromising their health, and they are regretful of their decisions.