How Much Does A Bodybuilder Make? 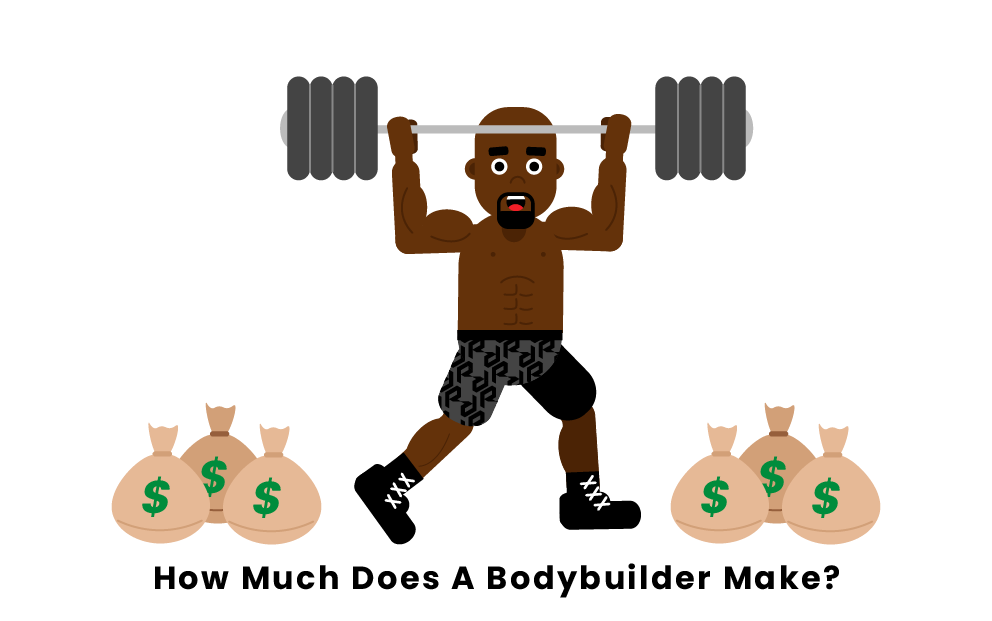 In the United States, the average bodybuilder makes $42,571 per year. This income can come from many sources, including competitions, sponsorships, modeling, and personal training. Below is a more in-depth look at what money can be made in bodybuilding.

Professional Bodybuilders can make money at competitions when they win or place. The range of the prize money is from $250 to $400,000. The more major the competition, the more money on the line. The lowest amount of money earned in a competition, $250, is won at the IFBB Valenti Gold Cup Pro Men’s Physique for earning 3rd place. However, the most money earned is for Mr. Olympia, which is $400,000. Egypt’s Mamdouh “Big Ramy” Elssbiay has won this prize twice, meaning that he has won at least $800,000 in competitions.

State competitions are a way that a lot of bodybuilders make their money. These annual contests pay bodybuilders an annual income of $56,000-$95,000. There is a range in income because each state pays differently.

Mr. Olympia is the biggest bodybuilding competition, and it gave out a total of $1.6 million in prize money in 2021. It is also a worldwide competition that is held in the US. Also, in Mr. Olympia, there are multiple contests for each gender competing. For men, there is Men’s 212 Olympia, Men’s Physique Olympia, and Classic Physique Olympia. The prize money for these events in 2021 ranged from $2,000-$50,000 when placing in the top five. 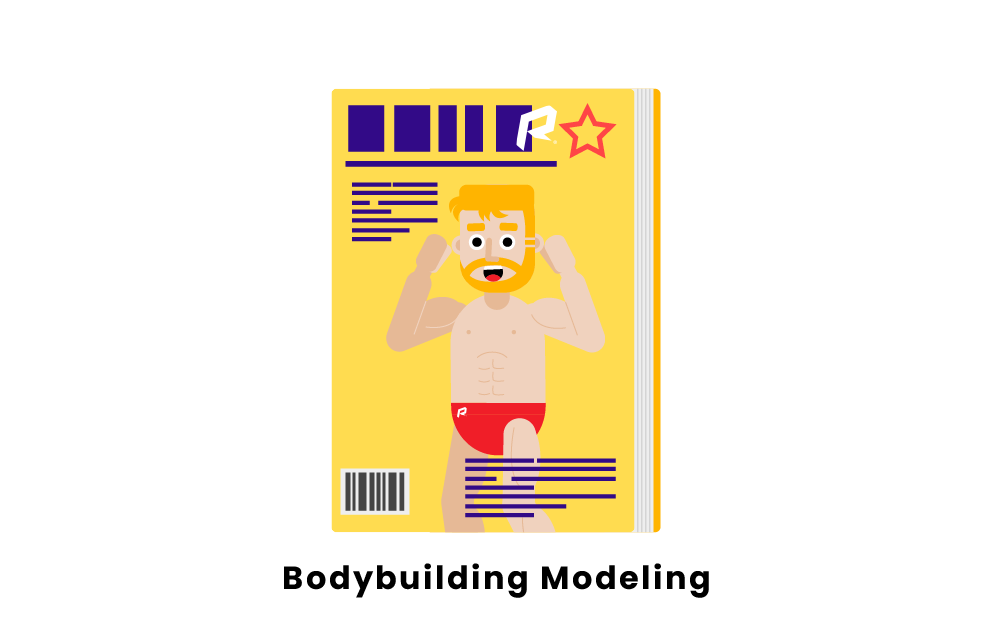 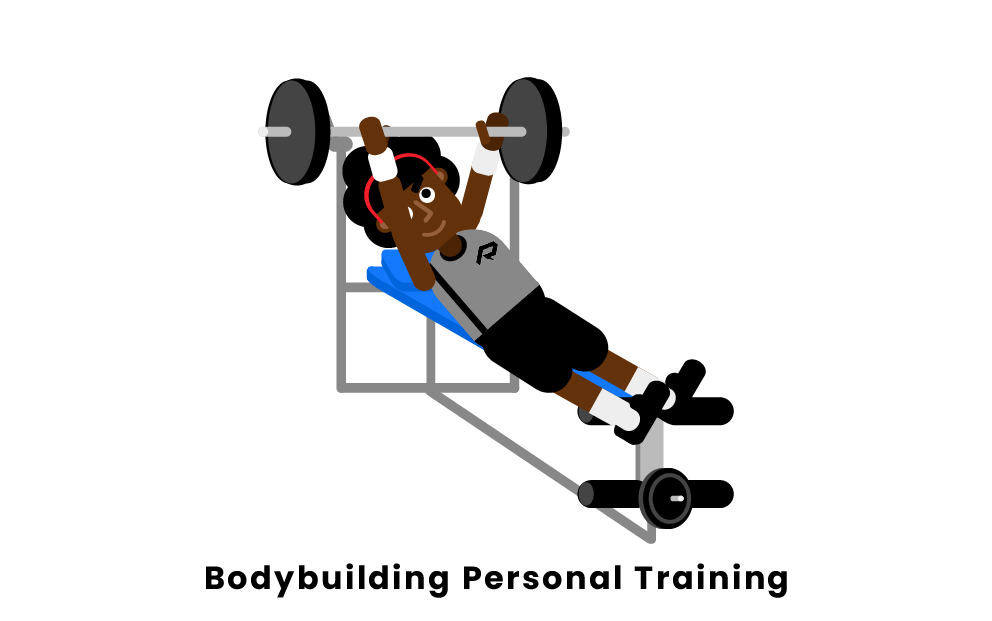 Bodybuilders can also earn money through personal training. This can mean simply training customers one-on-one, earning a bodybuilder an average of $50,000 a year if they are certified. The amount a bodybuilder makes in this field also depends on how good their physique is, and the better it is, the more clients they will have. Also, as bodybuilders become more successful in this field, many will start their own gyms to make money.

Who is the highest paid bodybuilder ever?

Arnold Schwarzenegger is the wealthiest bodybuilder in the world. He has a net worth of $300 million, which is $210 million more than the second wealthiest bodybuilder, Rich Gaspari. The most significant reason for Schwarznegger’s wealth being so far above other bodybuilders is because most of it didn’t come from bodybuilding but from his involvement in Hollywood. His acting career included movies like The Terminator, Commando, and Predator, all three making a gross of more than $30 million.

How much money does a bodybuilder win from winning Mr. Olympia?

How do bodybuilders make their money?

Bodybuilders make money in a lot of ways. One way is by winning or placing in competitions, and these can be ones held in their state annually, or they can be world competitions, like Mr. Olympia. They can also earn money by getting sponsorships, which involve merchandise, being an ambassador, and advertisement deals. Other ways that bodybuilders earn money include modeling, becoming personal trainers, and owning gyms. Bodybuilders can even earn money as celebrities, like Arnold Schwarzenegger.

Pages Related to How Much Does A Bodybuilder Make?