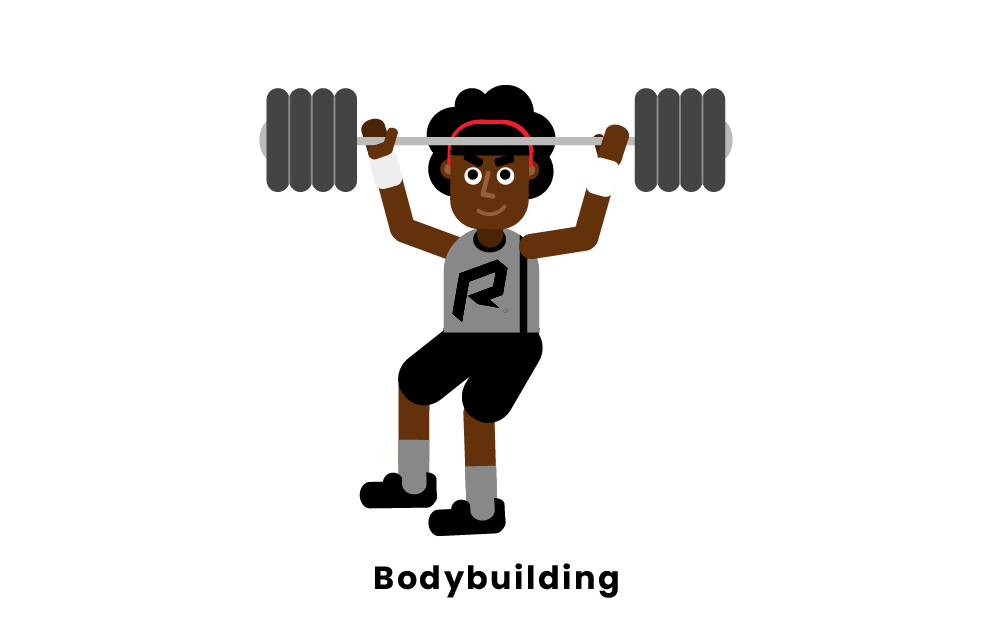 Everyone recognizes famous bodybuilders like Arnold Schwarzenegger and the massive muscles of Dwayne "The Rock" Johnson. But what exactly is bodybuilding? Bodybuilding is not just working out and lifting weights. It is the overall change of a muscular structure using specific exercises to create the desired body. Bodybuilding is more for aesthetics than traditional powerlifting, and competitions are based more on looks than actual performance. Compiled below is general knowledge on bodybuilding for those interested in learning more about this popularized sport.

Bodybuilding started in ancient Egyptian and Greek societies, where weight training was a general activity practiced to gain strength and power. These societies did not have advanced barbells and cambered bars to isolate muscles for definition and toning, so they made do lifting heavy stones. It was not until 1890 that bodybuilding became popular in Europe when weightlifting became a means of entertainment. Bodybuilding has evolved tremendously over the years from stones, to lifting animals in carts, to the popular display it is today. 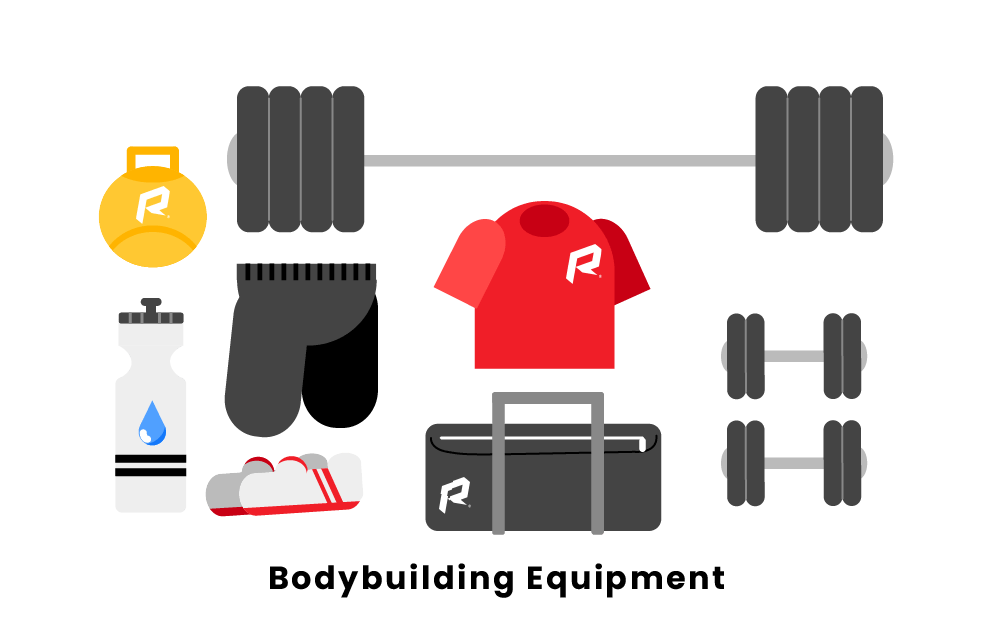 Bodybuilding equipment varies due to the different exercises bodybuilders partake in to shape their bodies and achieve desired results. Dumbbells are a common piece of equipment used for bodybuilding because they isolate different muscle groups. Other weight machines, such as rowing or pull-down machines, are commonly used in bodybuilding because they can produce both toning and bulking results. Bodybuilders may also take legal supplements for competitions and must uphold an extremely high standard of nutrition.

Here is the essential bodybuilding equipment one should have:

Bodybuilding is designed to enhance the human body's muscular development through a strict regimen of exercises and nutrition to promote overall health and fitness. As a bodybuilder, the goal is to build the most impressive body. The competitions are graded according to a panel of judges, with the objective being to impress them with one's physique. Bodybuilding often falls in line with stigmas of beauty -- tan skin, white teeth, clean-cut, and massive muscles. 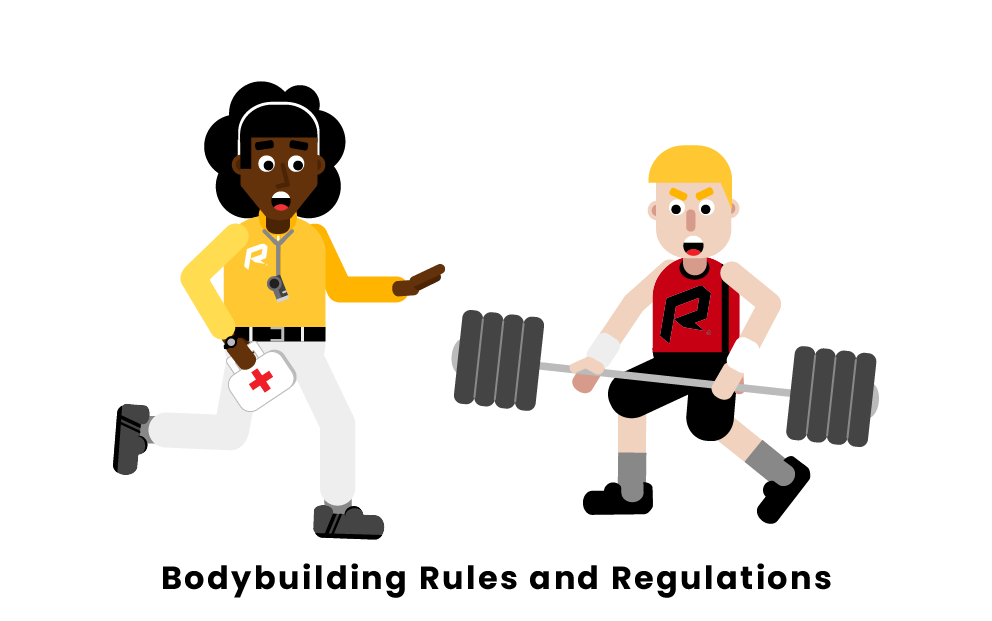 Here are the most important bodybuilding rules you should know: 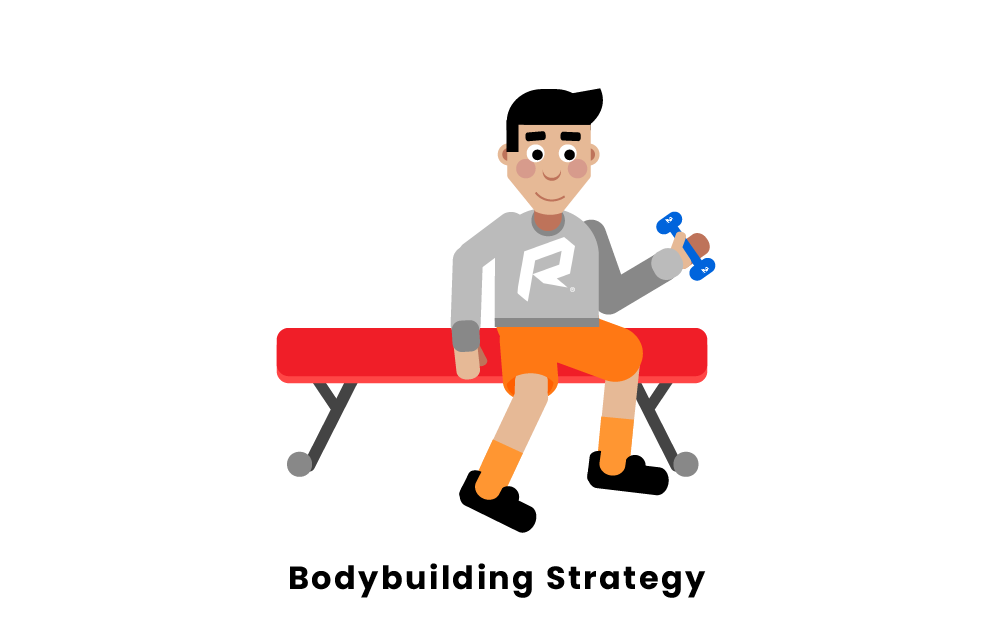 There are a ton of tips about bodybuilding, weightlifting, and general fitness overall. It seems as though there are new diets and methods of weight loss and muscle growth everyday. The truth is, there are many different ways to achieve results. Bodybuilding is different from being fit or simply lifting weights. There are desired muscular growth results that certain strategies help to achieve.

Here are the most important bodybuilding strategies you should know:

Here is the common lingo and slang in bodybuilding:

There have been many celebrities who have gotten their start as bodybuilders that you may have never known!

Here are the most famous bodybuilders you should know:

Here are the most popular bodybuilding leagues you should know: 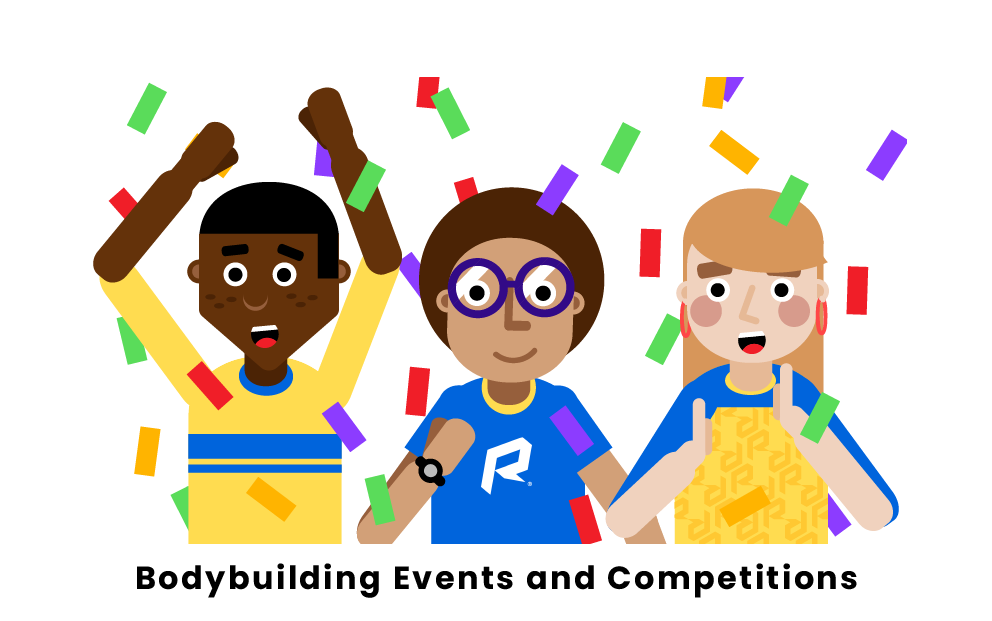 Here are the most popular tournaments in bodybuilding: