What is Boat Racing? 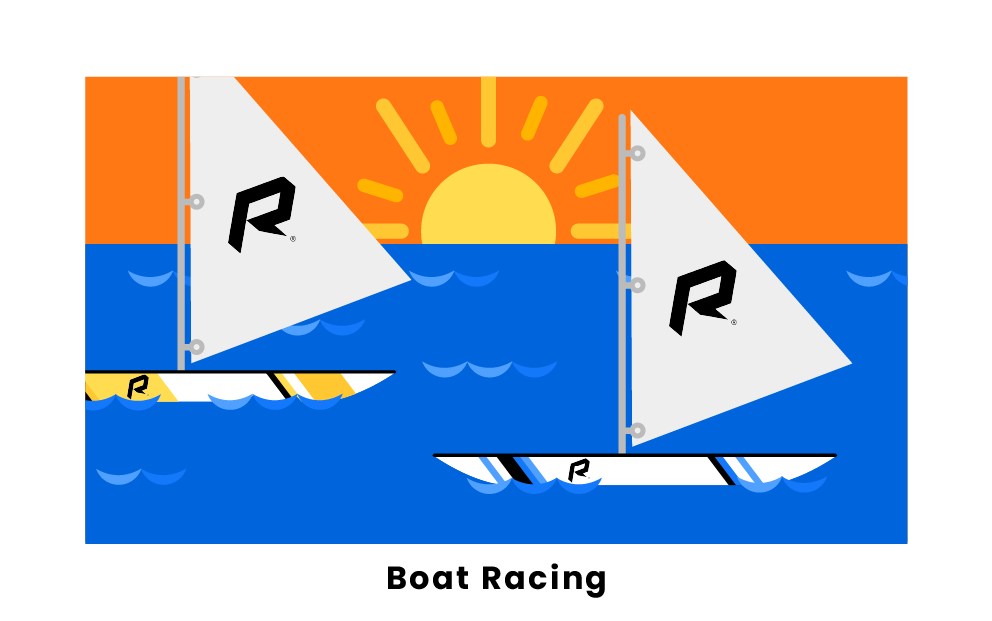 Boat racing is a sport that takes place in oceans, lakes, and rivers. The main types of boat racing are rowing, regatta, and yachting. Races may utilize only one person per boat, but most competitions require a team. Some boat races are included in the Olympics, while others are limited to local competitions.

Here are the types of boat racing: 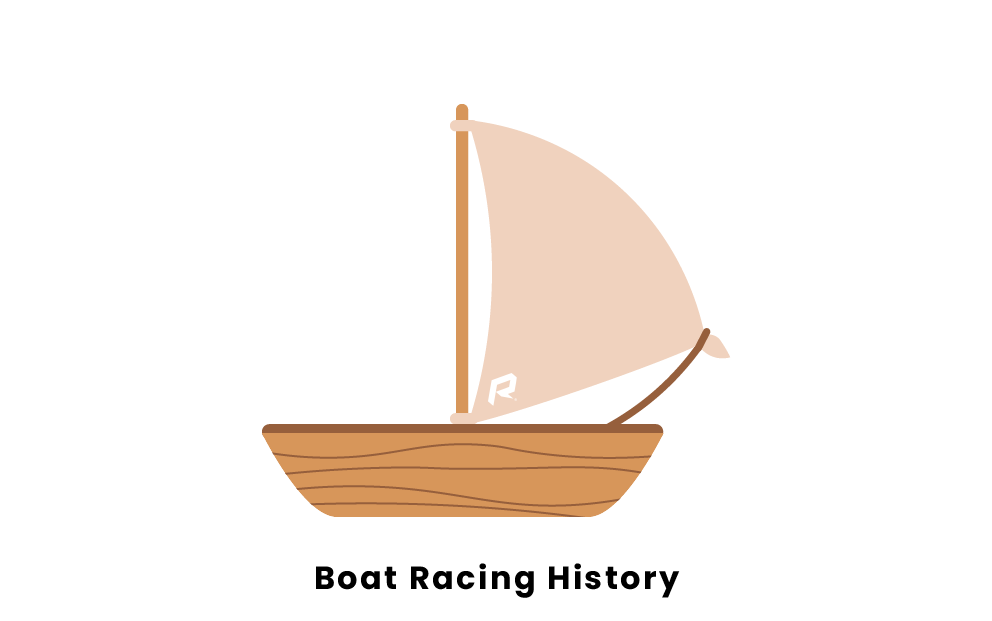 The earliest boat ever recovered was built around 8,200 BC, but sailboats did not begin to appear until 5,000 BC. The Chinese are attributed to inventing the first formal boat race with dragon boats about 2,000 years ago, and the first rowing competition came in 1829. Boat races take place all over the world every year, both formally and informally. 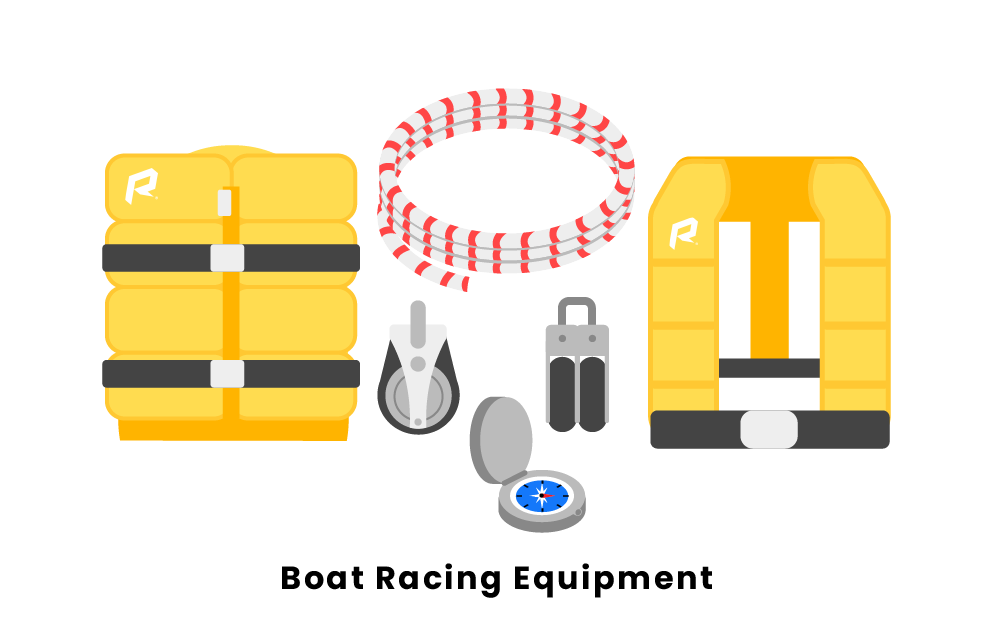 Safety comes first in boat racing just like other sports. Lifejackets ensure protection in the event of an emergency, but not all types of boat racing use them. Lowering the weight of a boat brings an advantage in rowing, which is why lifejackets are rare for those races. Other common equipment include a GPS, rope, and a paddle/oar.

Here is the essential boat racing equipment you should have: 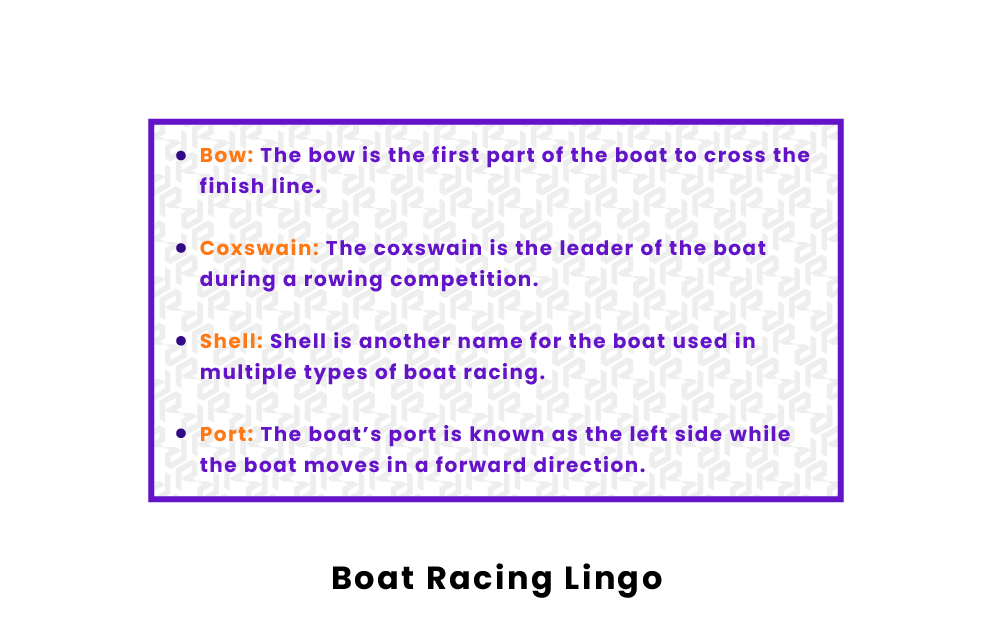 Here is the common lingo and slang in boat racing:

Bow: The bow is the first part of the boat to cross the finish line. The person seated or closest to the bow is also nicknamed the bow. The bow is usually pointed to give the boat aerodynamics when it breaks through the water.

Coxswain: The coxswain is the leader of the boat during a rowing competition. They usually stand at the end of the boat and coach the team throughout the race. They monitor their boat’s speed, along with their opponents’, and make the call to speed up or down.

Shell: Shell is another name for the boat used in multiple types of boat racing. It is most commonly used in rowing and describes the outer construction of a boat. It refers to the shape that allows rowers to sit in the boat comfortably while they row.

Port: The boat’s port is a term that describes the left side of the boat while it moves in a forward direction. This term is often used to tell people on the boat to pay attention to something going on off of the left side. 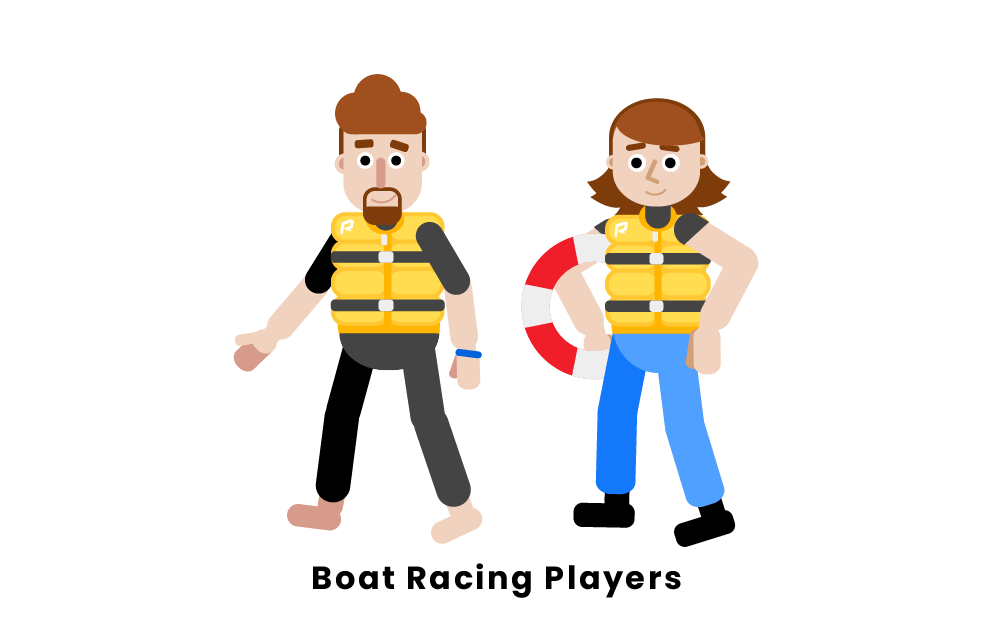 There are famous boat racers among all three major types of racing. The most popular boat racers may not have been experts on the water, but they contributed to the sport by advancing the technology and helping other racers compete at a high level. Ray Hunt and Dag Pike are known for evolving boat racing by creating faster boats as well as coaching competitors. Peter Dredge is known for breaking the motorboat speed record.

Here are the most famous boat racing players you should know: 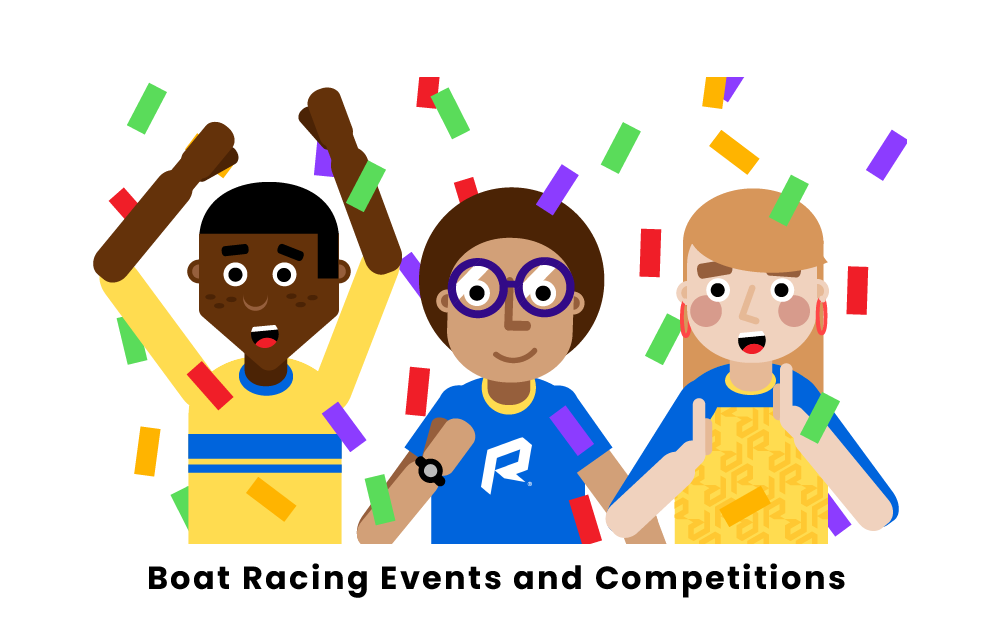 There are two main events for boat racing in the United States. The most popular ones are sailing and powerboating, also called motorboating. The sport’s governing bodies are US Sailing and the American Power Boating Association. They hold multiple events throughout the calendar year and include sailors of all ages in their events.

Here are the most popular tournaments in boat racing: 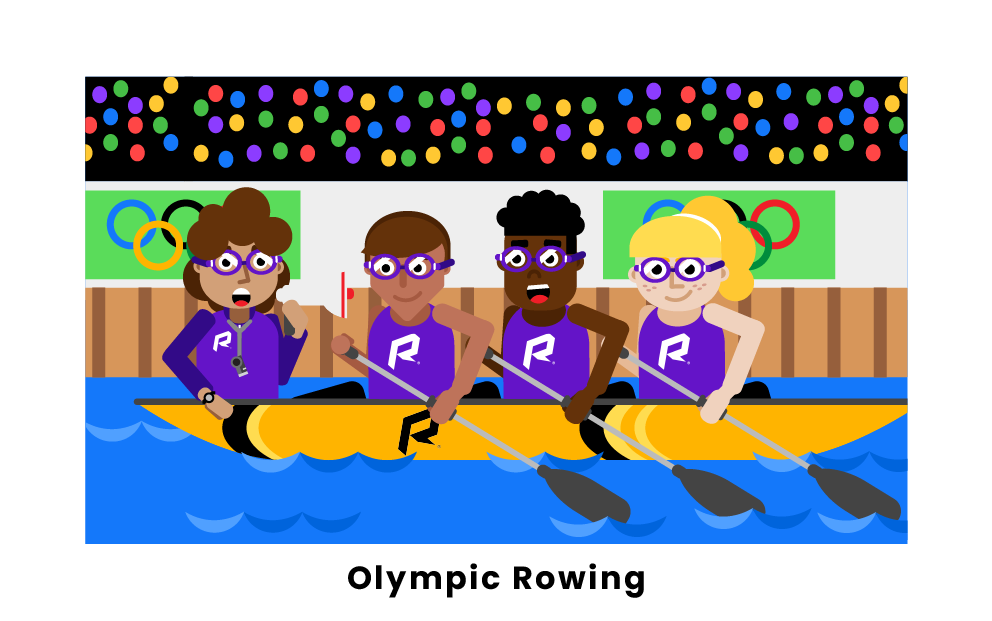 Rowing at the Olympics began in 1900 and has remained a part of the summer games ever since. It was exclusively male racers until 1976 when the Olympic committee welcomed the women’s side of the event. A total of 92 nations have participated in rowing at the summer Olympics since it was added to the program at the beginning of the 20th century. 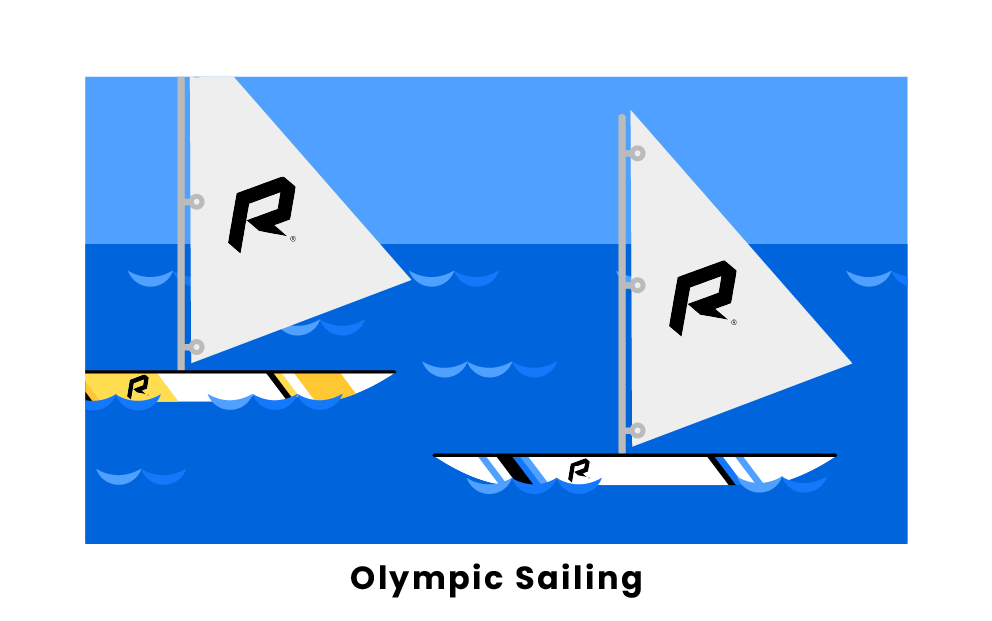 Sailing has been a part of the Olympics since its inception in 1896. The sport was gender neutral and allowed men and women to compete against each other until 1988. There are 10 sailing events at the Olympic games, 5 for men, 4 for women, and 1 mixed event. The United States leads all other nations in medals in this event with 60. At its peak, 78 nations have competed in sailing at the summer Olympics.

What is the most popular type of boat racing?

Rowing is still very popular due to its history and is an active Olympic sport. Other races such as regattas and yachting are exciting to many because of the speeds produced by the giant engines on the boats.

What boat races are represented in the Olympics?

Rowing and sailing are the two boat sports that are recognized as Olympic sports. They both have events for men and women, sailing also has one mixed event.

How much does a boat cost?

A racing shell for rowing can cost up to $35,000, regatta boats range from $8 million to $10 million and yachts for racing cost up to $25 million. Most boats are not paid for by teams, but covered by national governing bodies and Olympic squads.

How long do boat races take?

Rowing races usually take under 10 minutes, sailing races can take up to a half hour, and yacht races can be as long as 80 days. The variety of race types makes boat racing a very interesting sport.

Pages Related to What is Boat Racing?