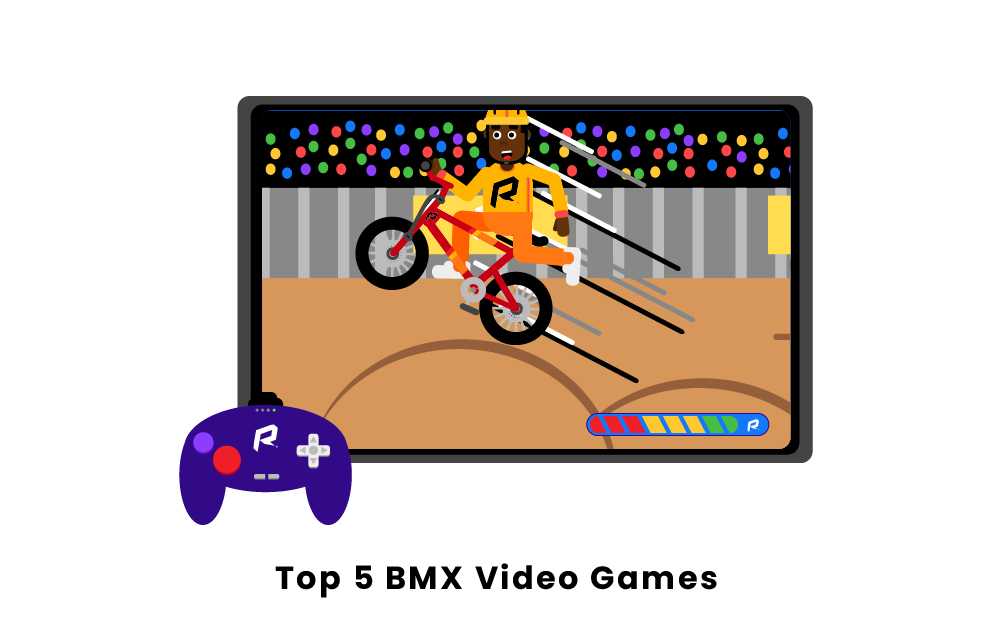 What are the most popular BMX video games?

Released in 2004 by THQ, MX Unleashed is an amazing BMX video game for both fans of the sport and casual gamers. With a sprawling open world, players can roam the dusty landscape for hours simply freestyling and trying cool tricks. There is also a career mode and races against the computer. This game is deep and infinitely playable. The soundtrack pairs perfectly with both the gameplay and the aura of BMX with great songs such as "Headstrong" by Trapt and "College Kids" by Relient K. The result is a game that still holds up today.

Trials Fusion is the most popular BMX title released recently. The handling of this game stands out among other games in the genre. Gamers get a real feel of each bike and terrain. The game is completely fleshed out and seemingly never-ending as there are upwards of 40 different tracks for players to try and conquer. There are many casual and competitive modes perfect for all types of people. The ability to make crazy jumps off buildings makes Trials Fusion exhilarating and rewarding when those difficult jumps are completed.

After the success of Tony Hawk's Pro Skater, game-making company Activision tried to capitalize on this trend by releasing other games featuring extreme sports. The most successful installment of this era was Mat Hoffman's Pro BMX. While the game closely resembled its skateboarding brother, this similarity only helped the game as THPS is a highly popular game. The arcade-style controls with a world to roam and tricks and combos to conquer helped this game continue the fad of extreme sports games. With a diverse soundtrack featuring OutKast and Agent Orange, Mat Hoffman's Pro BMX made its own name in the sports game industry.

Initially released as simply an update, the marquee mode in this game is the career mode. This mode lets users take a racer through increasingly difficult levels throughout the game. There are also mini games like H-O-R-S-E for BMX tricks that make Dave Mirra a game for single-player or two-player settings. This game stands apart from its first installation because of the amazing soundtrack featured in the game. Songs like "Paranoid" by Black Sabbath, "Doin' Time" by Sublime, and "Buggin' Out" by A Tribe Called Quest really help elevate this game to the next level and make it fun both to listen to and to play.

A list of the most popular BMX games would not be fit without the first to be created. BMX Simulator, released in 1986, brought extreme sports to the virtual racetrack. While the graphics are understandably dated now because of the game's age, this game still holds value in nostalgia. The game has seven BMX courses to beat and a two-player multiplayer mode that allows gamers to play with friends. The mechanics are actually somewhat polished for a game released in the 1980s as players can actually get a similar feel to BMX games of today.