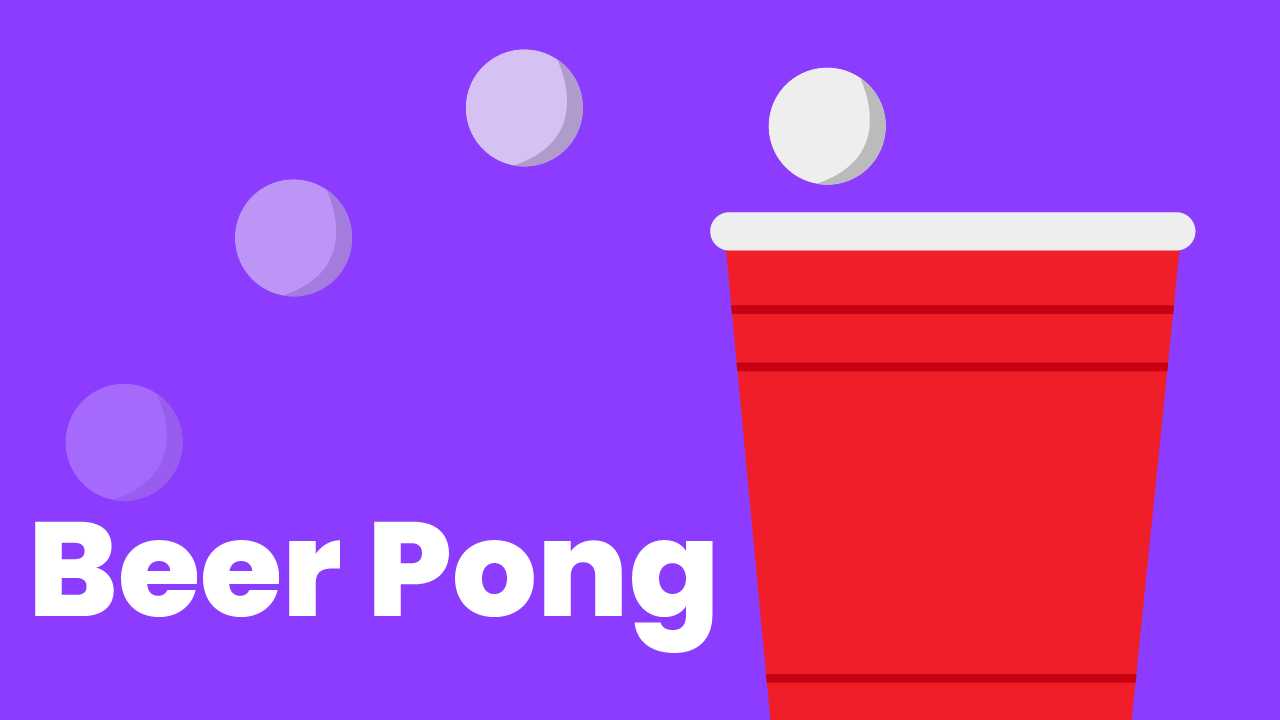 What is beer pong?

Beer pong is a drinking game that is played between four people on two opposing teams. The objective of beer pong is to throw a ping pong ball across the table into a cup. If it goes in, another team member must drink the beer. Beer pong has gained popularity among college students and young adults. The origins of beer pong date back to the 1950s in Dartmouth University's fraternities. There isn't any training for this game, but good hand-eye coordination comes in handy.

A table is set up with either six or ten cups on both ends of the table is a triangle form (one at the top, with two behind it, and three behind that, possibly four behind that). Each cup is filled with beer. Once someone lands a ball in a cup, the cup is then moved to the side of the table after an opposing team member drinks it. The other cups remain. The game is played until all of the cups have been removed, and a winning team is declared.