Who Won The Beach Volleyball Olympics 2016? 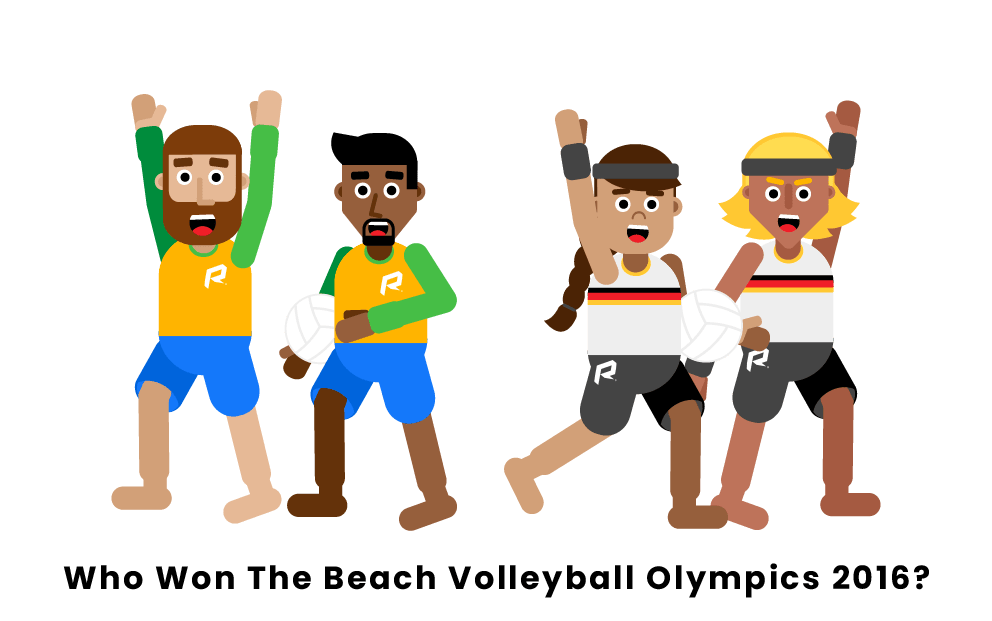 The winner of the 2016 Olympics in Beach Volleyball was Brazil for the men and Germany for the women.

The 2016 Olympics were held in Rio, Brazil and featured a total of 48 teams (24 men’s, 24 women’s) from countries across the world. In the past the United States, United Kingdom, Germany, Brazil, and China have all been dominant countries within the sport. The United States has been leading the pack taking home the gold medal three out of six times beach volleyball has been part of the Olympics.

For the men it was the Brazilian team of Alison Cerutti and Bruno Oscar Schmidt who took home the gold medal. They defeated the Italian team of Daniele Lupo and Paolo Nicolai, winning the match two games to none. With the win Brazil was able to secure its second gold medal in beach volleyball (2004), and Italy received its first medal ever in beach volleyball taking home the silver. It was Cerutti’s first gold medal after winning silver in London games, and it was Schmidt’s first career medal in the Olympic competition.

For the women it was Laura Ludwig and Kira Walkenhorst of Germany who won the gold medal at the 2016 Rio Olympic Games. The team defeated the hometown favorites of Agatha Bednarczuk and Barbara Seixas de Freitas by a match score of two games to zero. The score of the first game was 21-18, and the second was 21-14. Kerri Walsh and April Ross of the United States won the bronze medal. It was a major defeat for Kerri Walsh who had won gold the three previous Olympic games with former partner Misty May-Treanor.

Laura Ludwig is shown on the right with Kira Walkenhorst on the left raising the German flag in celebration after winning in the gold medal match. It was the first Olympic medal for both the women on the team.

Pages Related to Who Won The Beach Volleyball Olympics 2016?