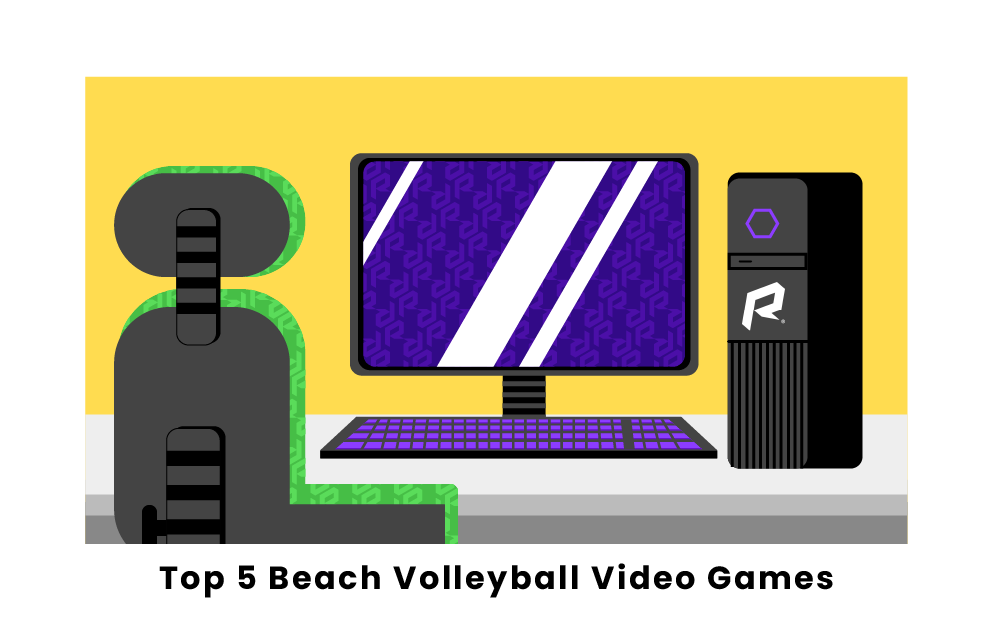 What are the most popular beach volleyball video games?

First on our list is a classic video game that has stood the test of time. Super Spike V’ball, or US Championship V’ball as it is known in Japan where it was made, came out in 1988 for arcades and the Nintendo Entertainment System. It was one of the first games to allow four players to compete at once.

Although the graphics pale in comparison to the current video games out now, it was actually very impressive for its time. The game was so fun and engaging that players would compete in tournaments to be named the best Super Spike V’ball team.

A close second is Volleyball Unbound. This video game was released on Steam in its Beta stage in 2016. Although the game wasn’t finished yet, it quickly became a beach volleyball fan favorite video game.

Volleyball Unbound was such a hit because of its realistic portrayal of volleyball. It has a comprehensive career mode where users can choose between male and female beach volleyball players. The game also has impressive graphics so players can build custom players. Additionally, the game’s physics make it seem close to actual beach volleyball and therefore perfect for real life players.

There are actually three games in the Dead or Alive volleyball series but the second is the usual favorite. Dead or Alive Xtreme 2 debuted in 2006 to be played on the Xbox 360.

This game expands upon the original by offering better graphics as well as more activities. In addition to playing fun games of beach volleyball, there are also smaller games users can play related to a day at the beach. In this game, users can only use female characters for beach volleyball. Although this video game isn’t for the most serious volleyball players, it is a fun lighthearted option for less competitive days.

Coming in at number four is Beach Spikers. Beach Spikers was released by Sega in 2001 originally for arcades and then for the Nintendo GameCube the next year.

Although Beach Spikers has some tough controls and jarring camera angles throughout the game, it is still a very engaging game. Part of what makes it fun is the option to play with three other friends. Users can compete in doubles beach volleyball at home with Beach Spikers. Of course, users can also play individually, but playing with friends is much more similar to the actual beach volleyball environment.

The London 2012 Olympics video game was released in 2012 to allow users to play the summer game sports in their own home. It was released for PlayStation 3, Xbox 360, and Microsoft Windows. Although it includes many sports, the beach volleyball aspect is especially enjoyable.

This video game is one of the more realistic and professional beach volleyball games since it’s mirrored after the biggest game for real players to compete in. The game really transports players to the 2012 Olympics while they play on the court and hear the announcers throughout the game. Of course, a drawback is that users have limited options since the 2012 Olympics is the only venue.