Is Tipping Allowed In Beach Volleyball? 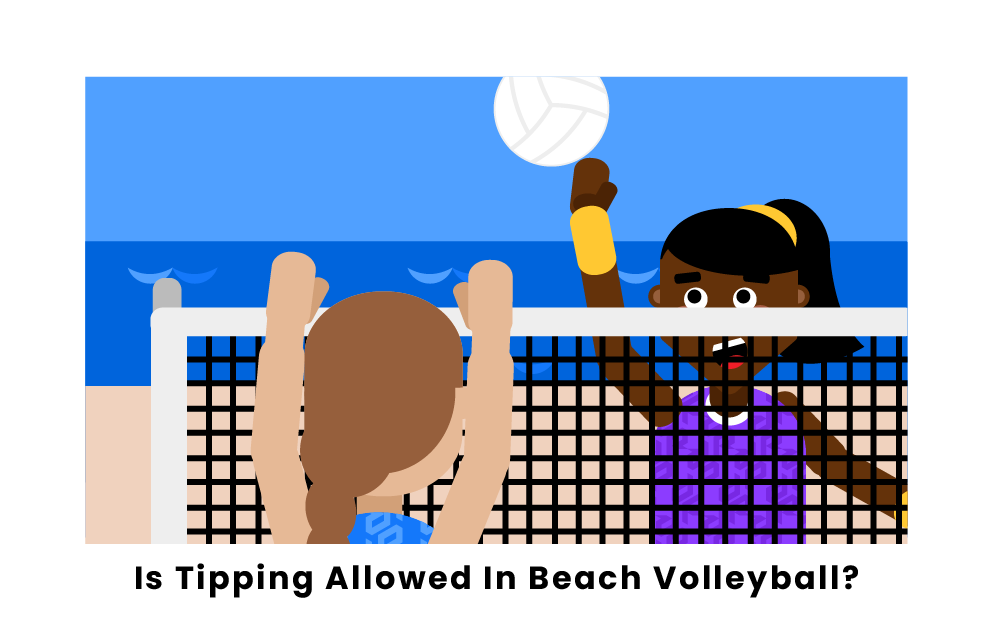 In volleyball, tipping is allowed as long as it is done with a closed hand.

Tipping in volleyball is a soft slow play used to go over blocks and to deceive the opponent’s defense. A tip is done with the tip of the fingers in an upward movement or with the knuckles. The play is allowed in beach volleyball, when done correctly. The tipping rules in beach volleyball are different from those of indoor volleyball, so people who usually play indoors may end up committing faults when shifting to the beach, and must know how to do it correctly. Since tipping can be very useful in a game to go over blocks and deceive the defense, it is important to know the rules and how to do it.

By only tipping with a closed hand, beach volleyball players are prevented from "carrying" the ball up, and can only hit it to quickly tip, and can't use the palms of their hands, nor their fingers to do it. That way, tipping can be done with a closed hand, as if a player were punching the ball up, or using their knuckles, which is more efficient and popular. To tip, players usually use all their knuckles or elevate just two of them.

Pages Related to Is Tipping Allowed In Beach Volleyball?