Is Kerri Walsh Going To The 2020 Olympics? 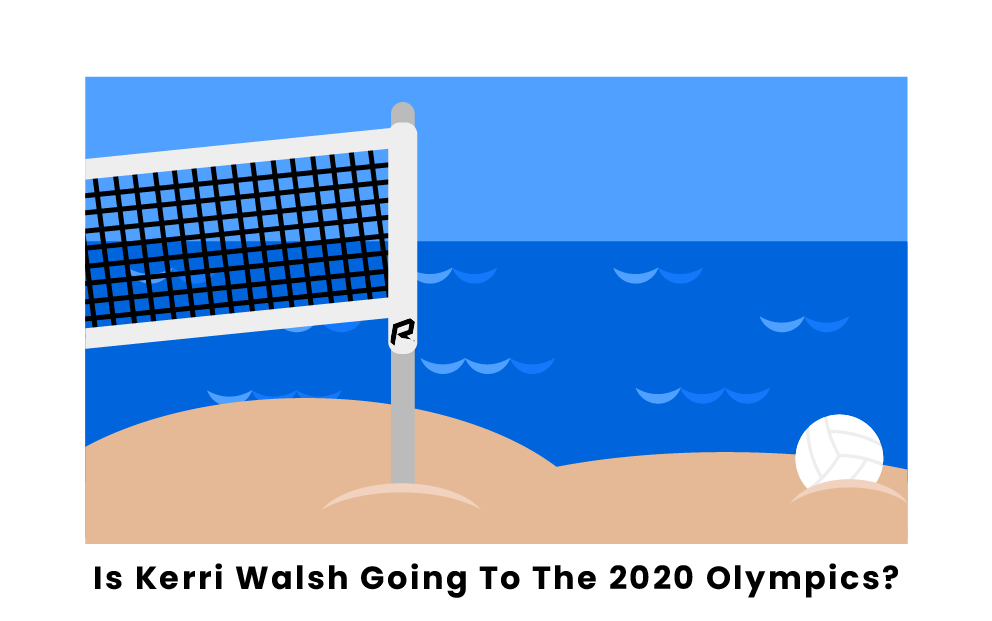 Kerri Walsh Jennings will be returning for her fifth Olympic games, and will be going for the gold medal in her final games in Tokyo.

Walsh has become a legend within the sport of beach volleyball dominated in the Olympics with her partner Misty May-Treanor for many years. Together the two of them won the gold medal three times (2004, 2008, 2012) after which May-Treanor retired.

Walsh will be 42 years old at the start of the Tokyo games, and will be seeking one last gold medal after the disappointment of the 2016 Olympic Games. Walsh played alongside April Ross and the pair finished with a bronze medal. If she would have secured the gold medal in the 2016 games, she probably would have retired. It snapped her streak of three gold medals straight and Walsh has a new partner for the upcoming games. She will play alongside Brooke Sweat in the upcoming games and the duo hopes to bring home the gold medal for the United States.

Pages Related to Is Kerri Walsh Going To The 2020 Olympics?