Is Beach Volleyball An Olympic Sport? 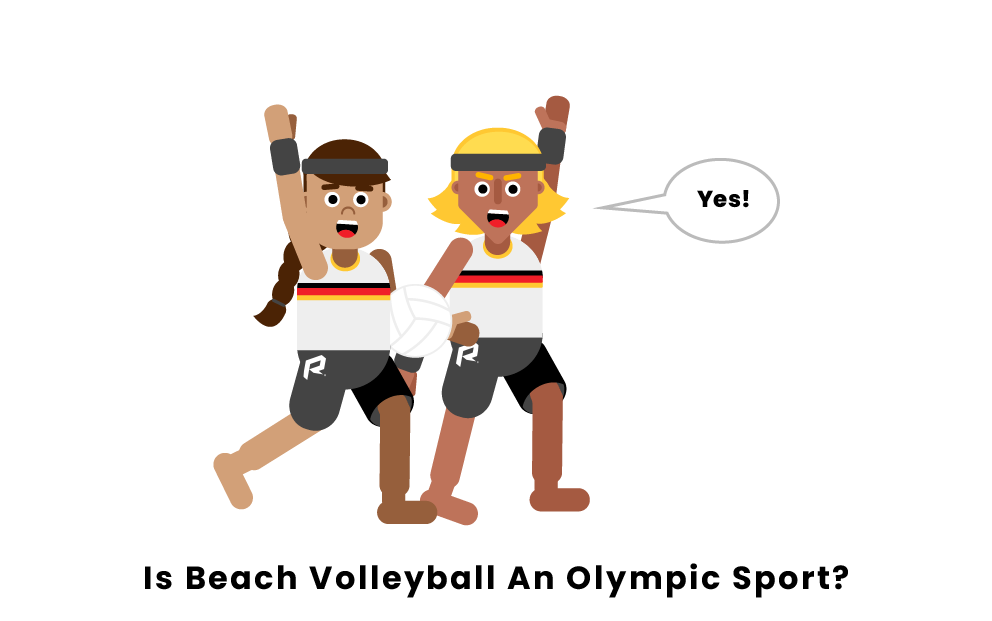 Yes, beach volleyball is one of the current sports offered at the Summer Olympics and has been since 1996.

Beach volleyball was first introduced as a demonstration event at the 1992 Olympic Games held in Barcelona, Spain. Four years later, at the 1996 Olympics in Atlanta, beach volleyball made its debut as an official sport in the games.

The sport is played in teams of two and consists of a men’s and a women’s competition. For both men and women, there are three medals given out: gold for 1st place, silver for 2nd place, and bronze for 3rd place. Brazil and the United States have been dominant within the sport at the Olympic stage, both winning a medal in either men’s or women’s play every competition since 1996. Winning the Olympics has become the biggest accomplishment within beach volleyball, followed by the World Championships and World Tour.

One of the most legendary women’s beach volleyball teams for the United States consisted of players Kerri Walsh Jennings and Misty May-Treanor. The pair was incredibly dominant within the sport of beach volleyball, winning gold at the Olympics a total of three times throughout their careers.

Pages Related to Is Beach Volleyball An Olympic Sport?