How Do You Score In Beach Volleyball? 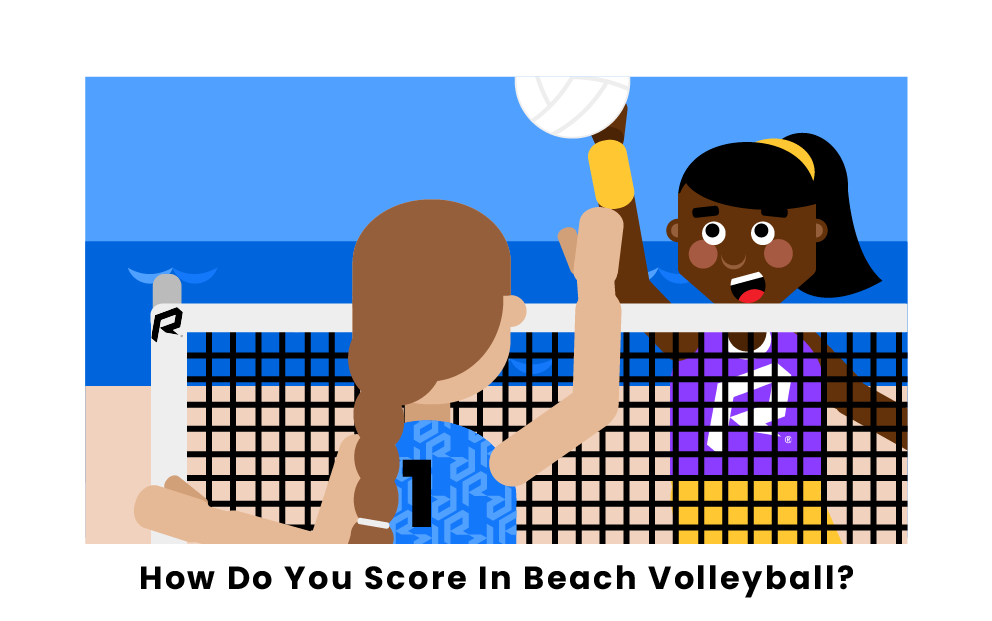 In beach volleyball, points are rewarded in the same way as indoor volleyball. Beach volleyball utilizes a rally scoring system meaning that either team can score on any serve. Teams play a best of 3 series. The first two games are played to 21 points and a third tiebreaker game is played to 15 points.

Pages Related to How Do You Score In Beach Volleyball?